EAST STROUDSBURG — A student was stabbed and taken to the hospital after a fight overnight on the campus of East Stroudsburg university. The fight happene... 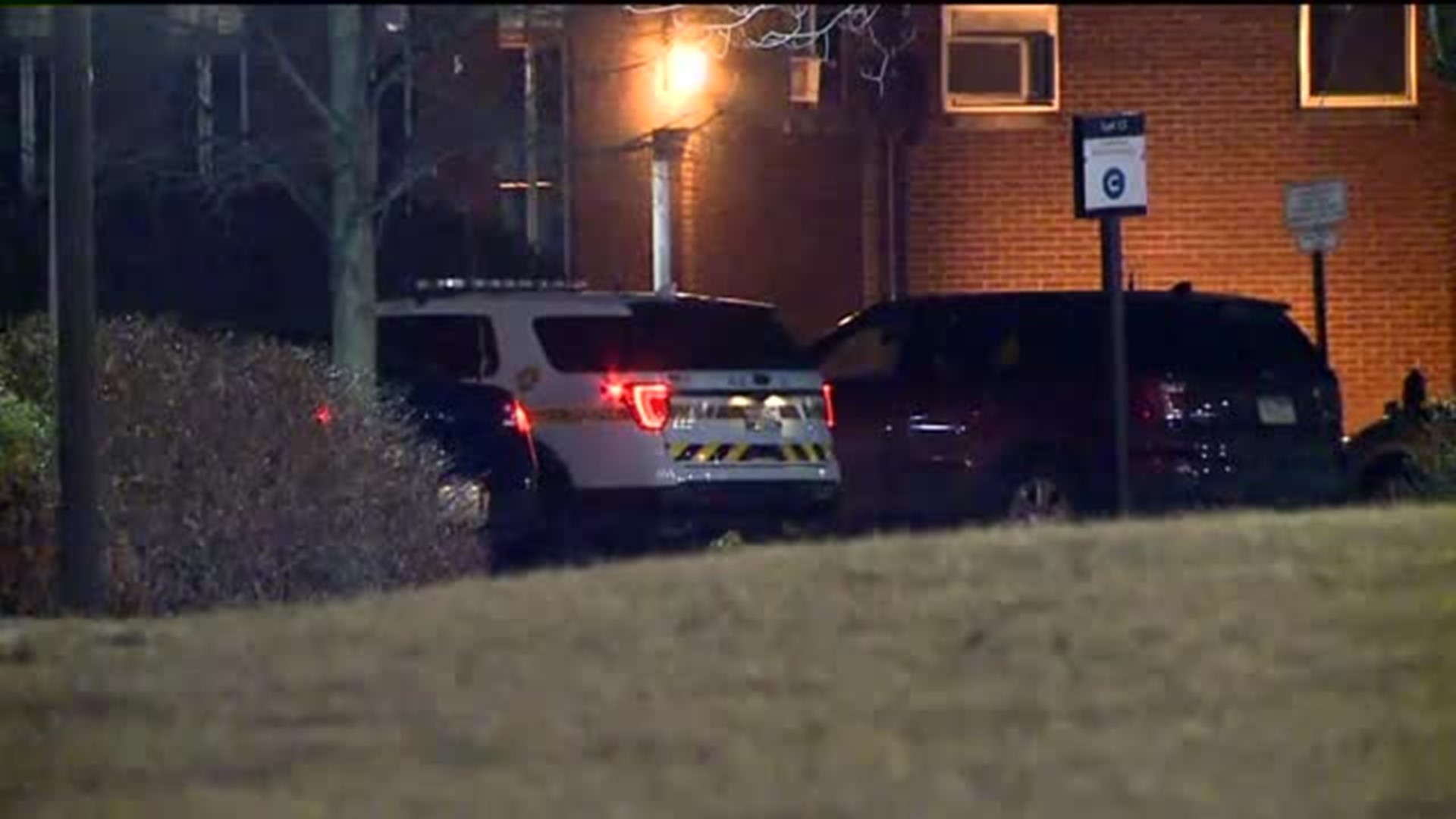 EAST STROUDSBURG -- A student was stabbed and taken to the hospital after a fight overnight on the campus of East Stroudsburg university.

The fight happened overnight on a quad area just outside of the Shawnee Residence Hall.

State police say Shaquwan Davis-Boone, 19,  was stabbed twice and taken to the hospital with injuries considered not life-threatening.

Asia Morton is a resident assistant in one of the dorms.

"I saw my residents running everywhere. Some were in Linden, some were rushing to the Union. I was like, 'what is going on, what happened?'" Morton said.

Authorities say the victim was stabbed twice and has non-life threatening injuries.

The fight broke out while Davis-Boone was on his way home from the campus gym.

Authorities believe both the victim and attacker knew each other.

State police say no arrests have been made and they are still interviewing witnesses.

"It's getting worse over the years. It wasn't like that when I applied here, that's why I came here because it was a good school," said student Sierra McCown.

Newswatch 16 spoke to one student who lives near where the fight happened. She says the campus sent out an alert and seconds later, her residence hall was put on lockdown.

"I looked outside the window and saw all these police cars and ambulances and so I was like, 'oh, my goodness, what just happened?' and my friend said, 'yeah, someone just got stabbed,' and I was like, 'that is crazy, here right in front of my building.' I was in my pajamas, getting ready to go to bed and that is just nuts," said sophomore Rebecca Hand.

Officials at ESU say any new information regarding this stabbing will come from state police.

Students are encouraged to walk in pairs, use well-lit paths, and to use the university's LiveSafe mobile app.

Hand says the amount of violence happening on campus is too much.

"This is my second year and this is the only time that we have had an insane amount of police officers and people coming around and saying, 'hey, this has happened.' It's definitely a little bit more violence this semester or this year," Hand said.

"I mean I wasn't nervous until today. It didn't affect me as much to what happened in December until what happened today on campus," said freshman Evenel Garrido. "A little nervous to be walking around campus by myself, but as you can see I'm not by myself. I mean it's a little nerve wrecking as a freshman," added Garrido. 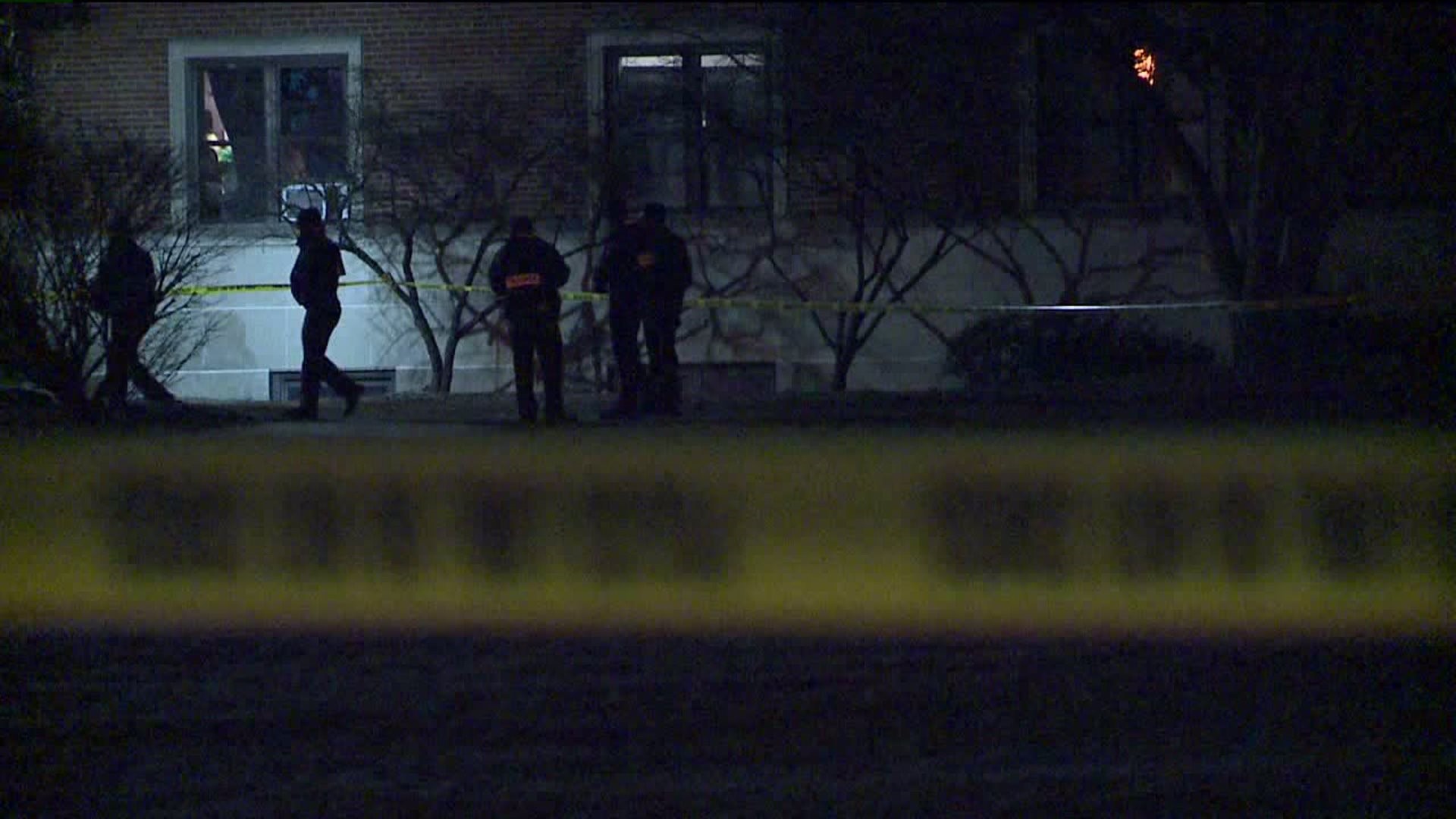