HAMILTON TOWNSHIP – Investigators believe a bus driver who was employed by the Stroudsburg Area School District was under the influence earlier this month while... 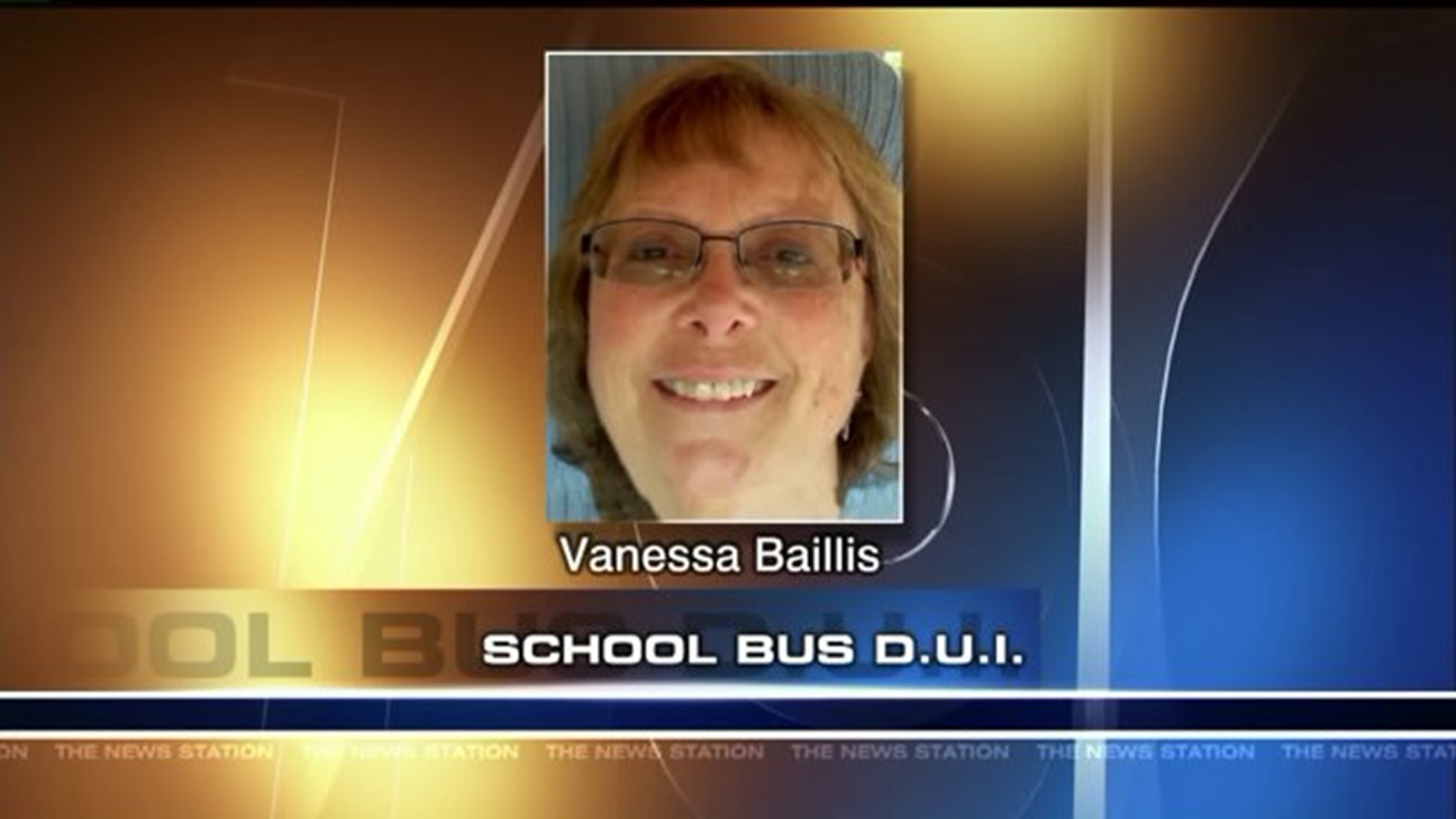 HAMILTON TOWNSHIP – Investigators believe a bus driver who was employed by the Stroudsburg Area School District was under the influence earlier this month while driving children in the morning.

An early morning school bus ride along Route 209 near Stroudsburg turned rather frightening for a group of Stroudsburg Middle School students earlier this month.

"She just acted different, she was acting weird and then she just forgot where she was going,” said Emma Valinote.

State police tell us the school bus driver Vannessa Baillis is now facing charges of DUI. According to the criminal complaint, she ran off the road, almost took out a utility pole, and fell asleep behind the wheel.

Eighth grader Emma Valinote was the first to get on Baillis’ bus around 6:30 a.m. Valinote sent text messages to her dad saying, "My bus driver is scaring me. She’s driving really bad."

"She called me back crying saying she drove by my house here three times, the bus driver usually picks them up and drives by once,” said father John Valinote.

That’s when the eighth grader got up and told her driver to stop the bus.

According to this court paperwork, Baillis finally pulled the school bus over on a patch of pavement right off Route 209. All seven kids got off the bus safely.

"I just said, 'I want my daughter off the bus,' and the next thing you know, all of the kids followed her out, 'we're not riding with them neither,'” said John Valinote.

Troopers had Baillis perform a field sobriety test and say she even fell asleep in front of them. Students say the whole ordeal was scary right from the beginning.

"As soon as I got on the bus, she was acting strange. She like didn't act like herself, because (she is) usually all peppy and like, 'Hi, good morning.'" She was just quiet and shy. I thought something was wrong,” said Emma Valinote.

The bus driver’s blood work showed she had a powerful anti-anxiety drug in her system along with oxycodone.

Along with facing criminal charges, the president of the Stroudsburg School Board says Baillis is no longer employed by the district.