STROUDSBURG, Pa. — There are several paving projects underway in Stroudsburg, but some are being put on hold. Borough officials say they are holding off o... 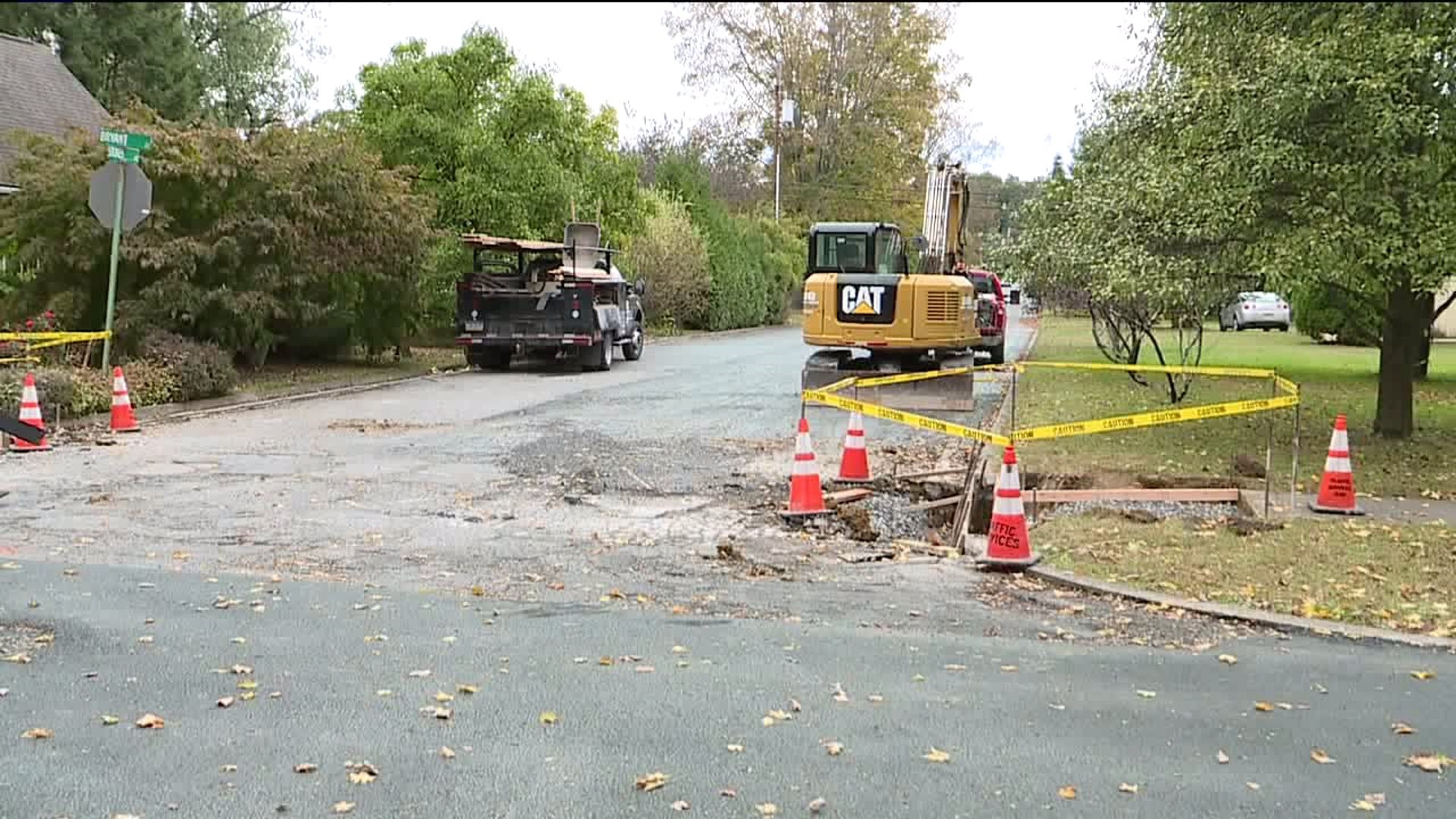 STROUDSBURG, Pa. -- There are several paving projects underway in Stroudsburg, but some are being put on hold. Borough officials say they are holding off on the work until the Brodhead Creek Regional Authority upgrades some of its water lines.

A few of the streets that were initially scheduled to be done this year will be done next year because of those water line repairs.

Residents who live on streets that are now in a holding pattern aren't all that concerned. They would rather have it done once and done right.

The ride along several streets in Stroudsburg is now smooth sailing. Borough crews have been paving and fixing sidewalks since last month.

Several streets are expected to be paved this fall, but not all streets on the initial paving plan will get done this year.

Borough officials say because the Brodhead Creek Regional Authority needs to upgrade some of its water lines running through Lee Avenue and Scott Street, those projects have been put on hold until later next year.

Stokes Avenue between Collins and Colbert is also on hold.

"Well, we need it. There is no doubt about that. As long as it's going to get done, fine," said resident Mary Schlorholtz.

People who live on Lee Avenue tell Newswatch 16 that though they would like to see the road fixed, they would rather have the work done right.

"Yes, do that water lines first. Why mess it up twice?" Schlorholtz said.

"They've done that with gas lines. The gas company has been here and ripped things up after they just paved so you know again, if they are going to get it done and done right, I am happy about that," Berger said.