STROUDSBURG, Pa. — Not many people are thinking about winter activities in July except for some people in Stroudsburg. Borough officials are looking to pu... 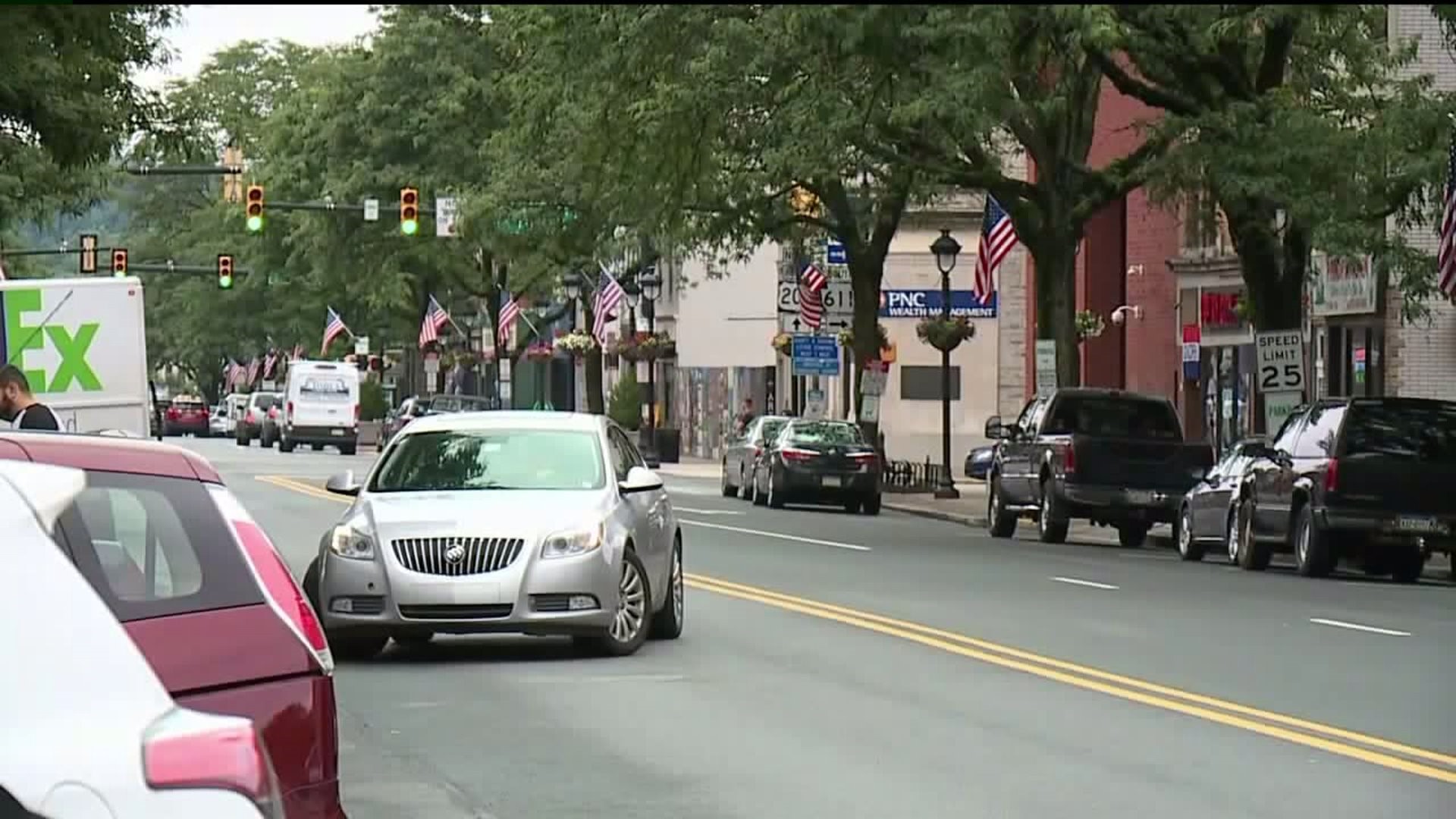 STROUDSBURG, Pa. -- Not many people are thinking about winter activities in July except for some people in Stroudsburg. Borough officials are looking to put an ice rink downtown.

"I think it's a pretty good idea. The area is developing a little bit and so I think it will be a good idea to help the area around here," said Kevin Chesnick, Stroudsburg.

Stroudsburg Mayor Tarah Probst says the idea came from her famous neighbor, Olympic gold medalist figure skater Brian Boitano. Boitano called her from his other home in California to pitch the idea.

"Last Tuesday at borough council, I had brought up the fact that one of our neighbors, who happens to be Brian Boitano, the famous Olympic gold medalist, who is a great guy, said Stroudsburg should have an ice skating rink, and if we can get one together he would do a dedication ceremony. Whenever good ideas come to me, and I always give credit where credit is due, I make sure I bring it up to council, and they gave their unanimous vote to seek out locations," said Mayor Probst.

The mayor tells Newswatch 16 right now she is location scouting to figure out where the ice rink should go in downtown Stroudsburg.

There are a few properties in the borough currently being looked at, parks and empty lots.

"I think it's a great idea. We really don't have anything like that up here. We have a lot of snow sports and winter sports. We also have the water parks. An ice rink might help. If you can't go skiing, you can at least go ice skating so that's good," said Ron Salem, Stroudsburg.

The mayor says the ice rink would be a great addition to winter events like WinterFest and the Snowmen of Stroudsburg project.