JACKSON TOWNSHIP, Pa. – Police in the Poconos are investigating reports of a shooting in Monroe County. 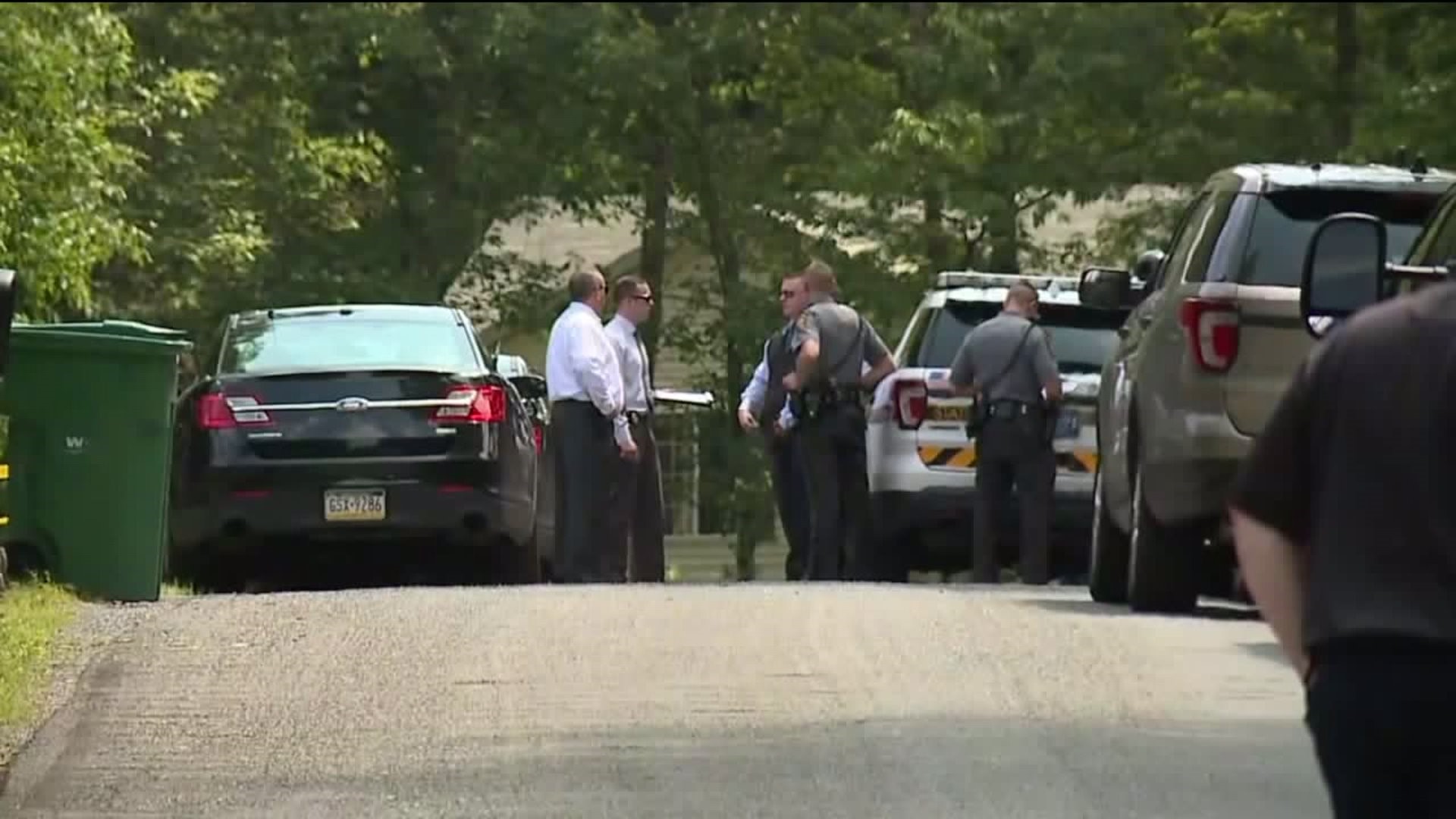 #BREAKING: State police have blocked off Pennbrook Road in Jackson Twp. after shots were fired. One person was air lifted to a nearby hospital. Authorities have not given any other details at this time. @WNEP pic.twitter.com/BdR6mBN4X7

JACKSON TOWNSHIP, Pa. – Pennbrook Road near Tannersville was blocked off by a State Police vehicle for most of the day.

According to authorities, around 10 a.m., Friday, they were called for a man attempting to take his own life on his front lawn.

Larry Pettiford, 69, was told by troopers to put his gun down.  He didn't and instead shot at police.

A trooper fired back and hit Pettiford in the chest.

Pettiford was flown to a nearby hospital where he was pronounced dead.

People who live nearby say this is uncommon for this neighborhood.

"It's surprising because I have been living here pretty much my whole life and I've never see anything like this happen. I've only seen three cop cars pass here, like my entire time living here. It's not something you see everyday," said Duran.

The coroner says the manner of death won't be released until the investigation is complete.