BARRETT TOWNSHIP — Emergency shelters set up for residents of Barrett and Price Townships who were not allowed back into their homes are closed and those ... 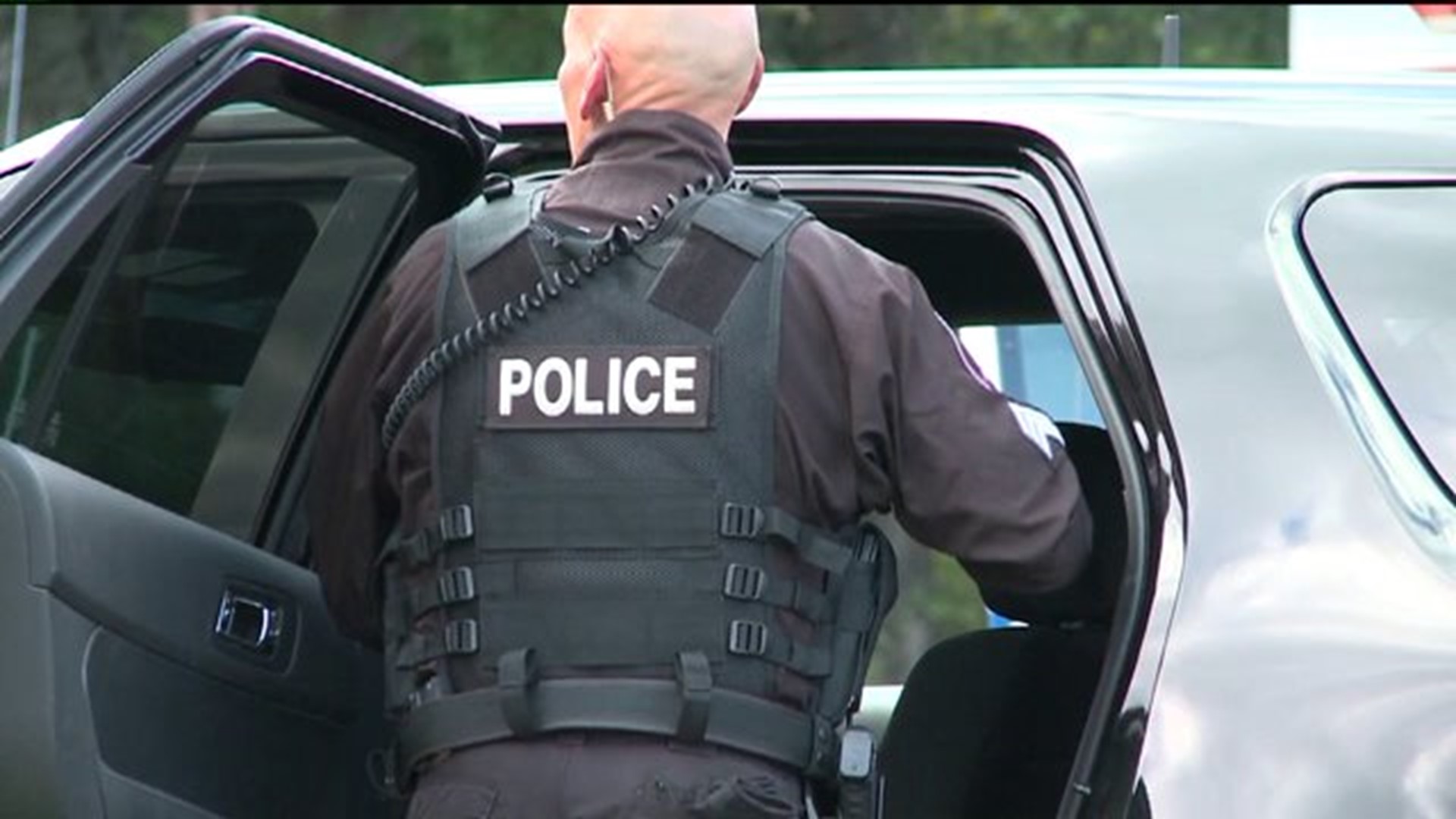 BARRETT TOWNSHIP -- Emergency shelters set up for residents of Barrett and Price Townships who were not allowed back into their homes are closed and those people were allowed back home.

Roads were blocked off Thursday night as police continue to search for Eric Frein, now one of the 10 most wanted fugitives in the country.

Local, state, and federal members of law enforcement gathered in a parking lot not far from Frein's home in Canadensis after they got information he may be in the area. Then they moved in.

"When I got here the state troopers were just flying out of here," said Suzanne Zalebuck of Canadensis.

Onlookers watched as officers zoomed away, hoping for a good ending.

"It was scary. I'm just hoping that the police are all safe and I hope they find this guy so everybody can sleep tight," said Kim Stephens of Canadensis.

During the search local roadways were closed and a shelter for people who could not reach their homes was set up at the Barrett Township Fire Department.

"We are providing them with a place to stay, sleep if necessary if it gets to that. Food, water, drinks. Just to be in a safe area," said Barrett Township Fire Chief Grover Cleveland.

People in this area say the past week has been intense and frightening as hundreds of members of law enforcement search for Frein.

"On edge, just wondering where he is: if he's still around the area, if he's still here or gone, where he'll show up," Stephens said.

"I wasn't necessarily scared until they closed school, because that's when I realized the severity of the situation. For a while we didn't think he was in Canadensis, so I wasn't too nervous. Now that's there's SWAT cars everywhere it's definitely taking its toll," said Emily Rinehart of Canadensis.

"I think the best vocabulary word would be 'eerie.' We feel very ill at ease," Zalebuck said.

For those who know Frein this past week has been all the more eerie.

"It's always weird to hear that it's someone you know, but it's just not something that you would see coming," Rinehart said.

Just before 10 p.m. those roads reopened and people were allowed to return home. Police said Frein has not been caught.