STROUDSBURG, Pa. —  The Joseph-Day family say they have always gathered with family and friends to watch the biggest football game of the season but watch... 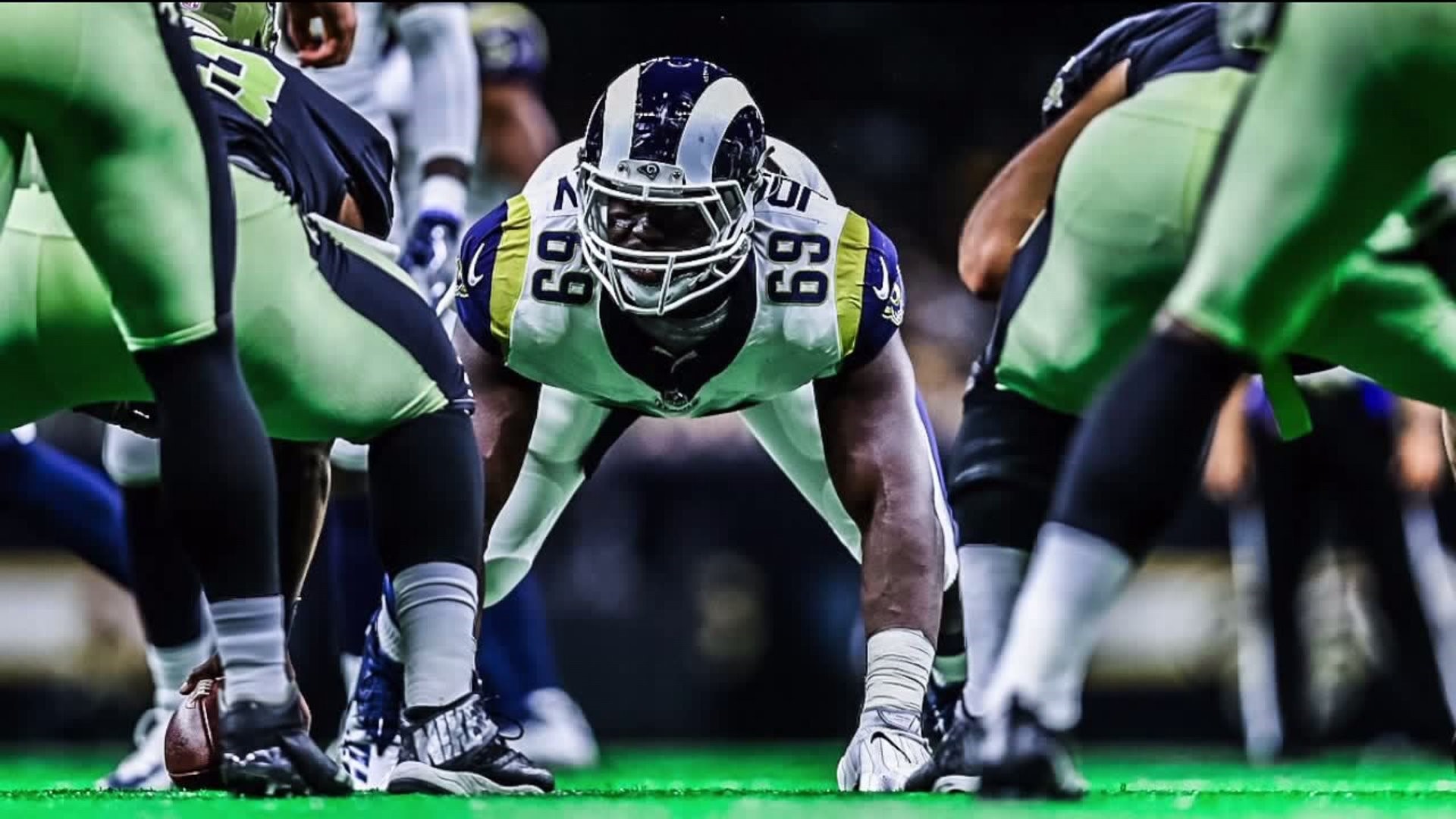 STROUDSBURG, Pa. --  The Joseph-Day family say they have always gathered with family and friends to watch the biggest football game of the season but watching one of their own play in the Super Bowl will be pretty hard to beat.

"Our own son is in it, it's amazing. It's just like I can't even describe the happiness," said Mirlende Joseph-Day, Sebastian's mother.

Sebastian Joseph-Day's family has always been proud of his athletic accomplishments but as they prepare to head to the Super Bowl, they are still searching for words to describe their pride.

"He's such a humble person in a sense that, he really doesn't think that he's that great, but when you see him play and you see him put that effort in - there's nothing like it," said Fallon Joseph-Day, Sebastian's sister.

Sebastian's road to the Super Bowl wasn't easy. The former Stroudsburg lineman didn't even believe he would be drafted by a team back in 2018. He even missed his first draft call by the Rams.

He was so distracted by the surroundings and the emotions, that his phone rang without realizing it. And then he looked at his phone and he was like, 'I missed a call,'  and everyone was like call back! Call back now," said Fallon.

While Sebastian's family had no doubts about his skills and ability, they say that the community outpouring of support has been overwhelming.

"He always says 'I became who I am because of Stroudsburg.' We are very grateful for your kindness for the whole community, for the way they receive him," said Mirlende.

"He's so humble in the sense that everyone is really supporting him and really wants the best for him he thinks it's unreally and it makes him really happy," said Fallon.

And while Sebastian's family is excited about his first Super Bowl, they say this is just the beginning for him.

"It really pushes all of us as a family, it pushes him. We're his drive, and he's ours," said Fallon.

Sebastian's family are set to leave for Atlanta on Saturday. They are hoping to see Sebastian before the big game Sunday. And once the season is over Sebastian's mom said he is excited to spend some time in Stroudsburg to thank everyone for their support.