EAST STROUDSBURG, Pa. — Worrying about making up snow days could become a thing of the past for school districts across the state. State lawmakers have ap... 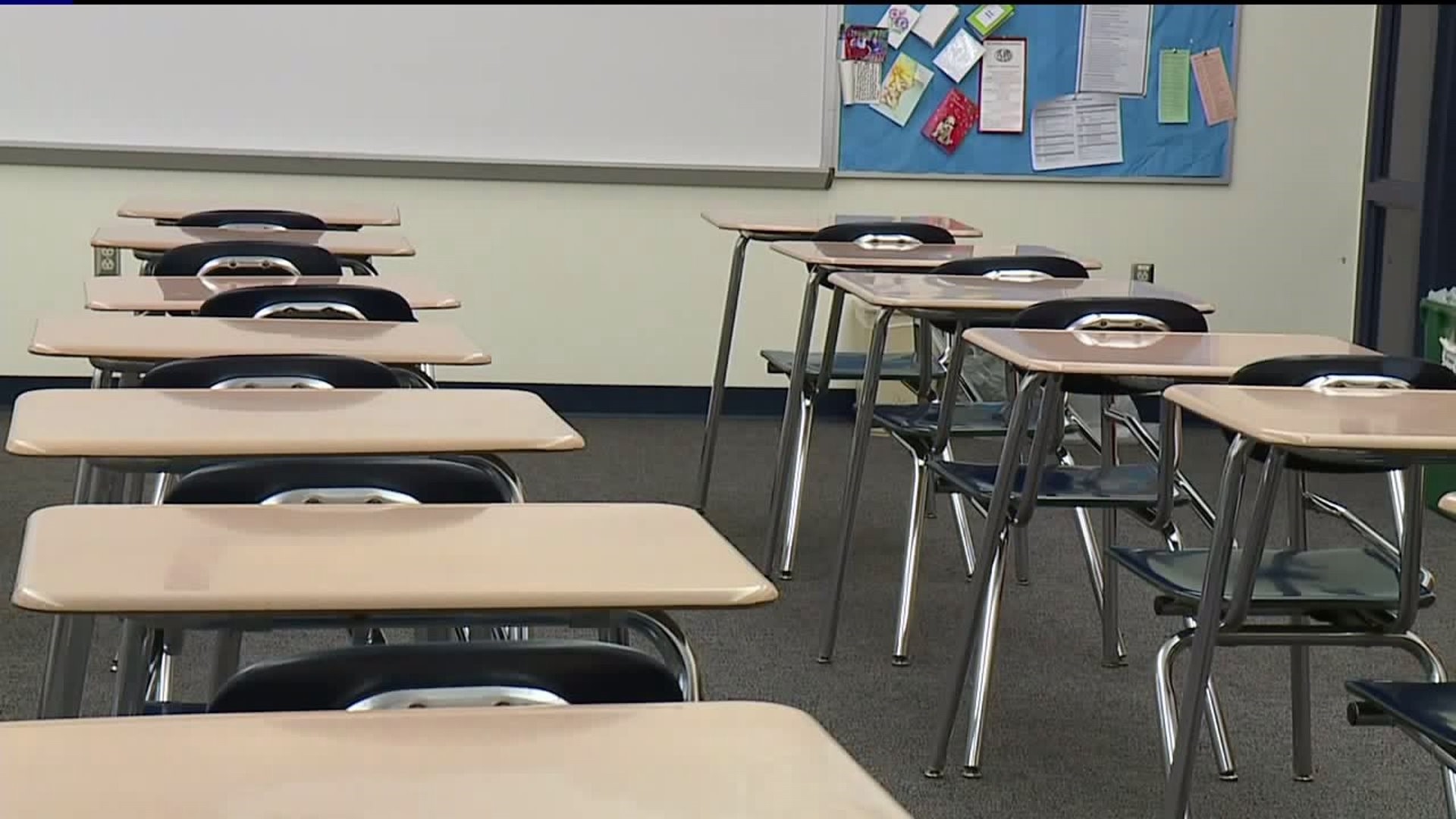 EAST STROUDSBURG, Pa. -- Worrying about making up snow days could become a thing of the past for school districts across the state.

State lawmakers have approved a bill that would allow schools to give out assignments to students to do at home on days where schools have to close. This bill gives school districts the option of using up to five flexible days each year.

If school is closed, students can work online from home.

East Stroudsburg Area School District officials say this program is something they are interested in. On average, the district uses eight snow days every year.

Every year, school districts across the state are forced to close for a number of reasons. In the Poconos, that reason is usually weather.

Lost days can impact when the school year ends and one eighth grader we talked to likes getting out on time.

"You have the whole summer to do whatever you want. You don't have to do homework and stuff. When those days get taken away, people get mad and upset," Adrianna Adamoli said.

State lawmakers recently approved a bill that would help school districts when it comes to missed school days. Districts can apply for five flexible instructional days a year where students would work online from home. These days can be used when schools are closed due to building problems, weather-related issues, or threats.

"I think it's a great idea," said East Stroudsburg Area Superintendent William Riker. "Obviously, living in the northeast, we have a lot of days off, expected and unexpected. Giving students the opportunity to access information that we would be teaching in the classroom, while they are home, during those days helps a lot."

Flex days would count toward the 180 days needed in a school year.

East Stroudsburg Area School District officials say this would be beneficial to students who need the school year to end on time because of college or work. According to district officials, in the last five years, they have averaged eight snow days.

William Vitulli is the principal of the district's cyber academy. He says this type of learning is not foreign to the district.

"We have staff and students who are accustomed to this type of learning and it's not new to us. We have a very successful cyber academy that has been working and staff can learn from us and we can learn from them. I think it's a win-win for students and staff," Vitulli said.

District officials would have to apply for flex days. If approved, it's good for three years.