TUNKHANNOCK TOWNSHIP, Pa. — A construction project in one part of Monroe County is drawing mixed reactions from people who live and work nearby. Route 115... 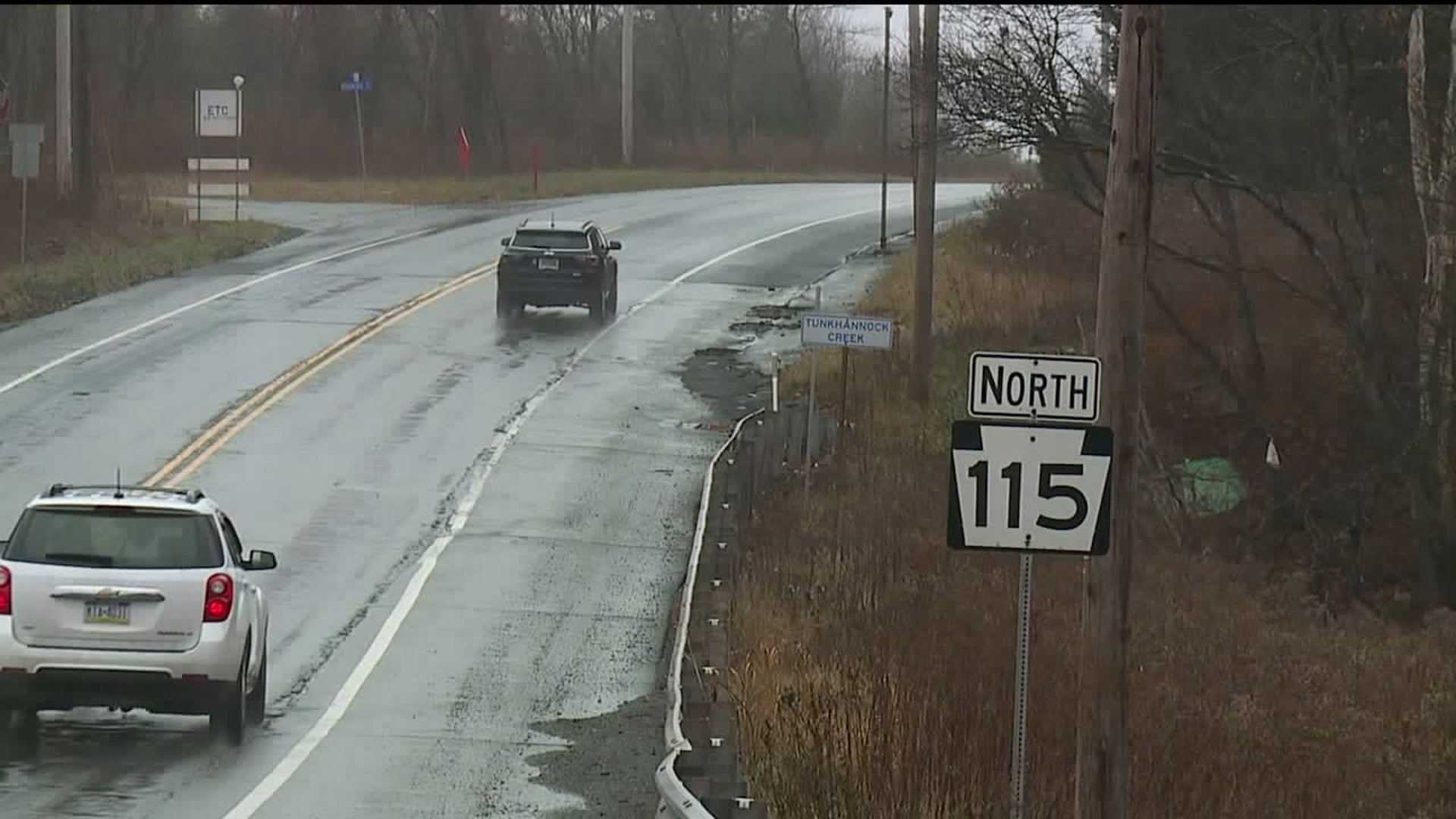 TUNKHANNOCK TOWNSHIP, Pa. -- A construction project in one part of Monroe County is drawing mixed reactions from people who live and work nearby.

Route 115 near Long Pond is lined with construction barriers as contractors work to widen and improve this stretch of road in Tunkhannock Township.

"It's all fine. It takes time. Before you know it, it will be done," Michael Smith said.

PennDOT first unveiled the $6.9 million plan back in 2015. The project includes road widening plus a T-intersection and traffic light where Route 903 and Route 115 meet.

The improvements are meant to help with congestion when race fans head to and from Pocono Raceway, but with only one doubleheader race scheduled for one weekend in 2020, some question if it's worth the cost.

"It's taking forever, number one. Number two, I guess it's only to accommodate the race track for the traffic. It seems like a lot of money to spend for two days' worth of races," George Remak said.

John Braun is the general manager at Murphy's Loft. He is on board with the project for a few reasons. Not only is his business making money when contractors stop in to eat, but he also says there is a safety aspect.

"I think it will be good on a day-to-day basis for safety issues because there's a lot of blind turns on the road, so widening it will help alleviate that," said Braun.

PennDOT officials tell Newswatch 16, there are also plans to pave Route 115 up to the Luzerne County line. That project is not set to begin until the summer of 2022.