Restaurants and bar owners gear up for new guidelines

Gov. Tom Wolf had previously said the cutoff for alcohol sales was going to be at 10 p.m. but has since changed it. 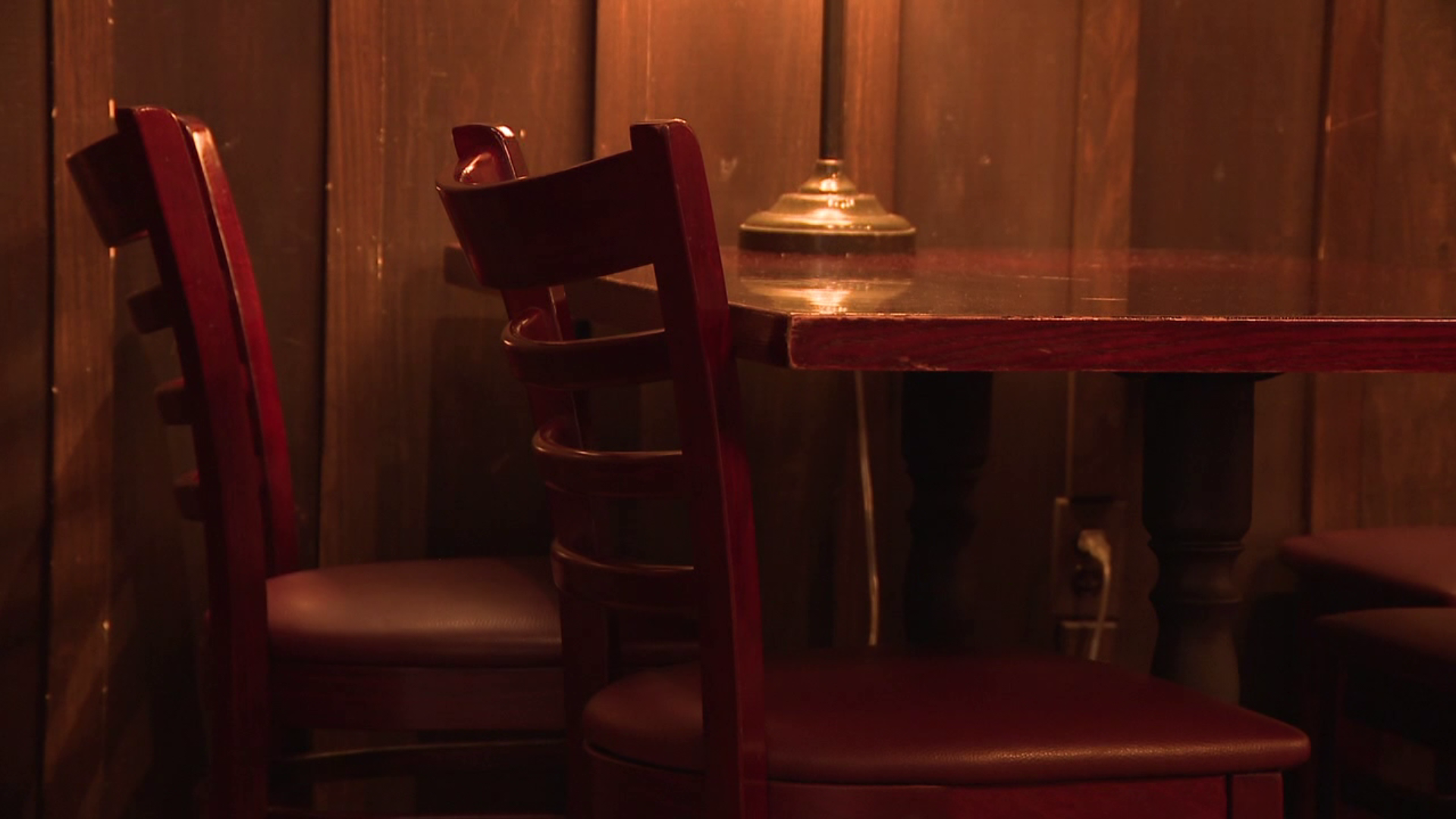 On Thursday, Gov. Tom Wolf issued the order, which is to begin on Monday, September 21.

The governor had previously said the cutoff was going to be at 10 p.m. but has since changed it.

Customers will have until midnight to finish their drinks.

Barry Lynch, owner of The Yard of Ale in Stroudsburg, says although he's thankful, he doesn't understand why the time for liquor sales ever changed in the first place.

"While we appreciate the hour, you know small mercies, again it should have never taken without proof and explanation as to why, you know? I don't mind if he turns around and explains it out to us. That's fine, but at least acknowledge we exist, at least acknowledge were here that we're human beings. We're trying to run a business, don't ignore us," said Lynch.

The alcohol restrictions apply to both restaurants that increase to 50 percent capacity and those that choose to stay at 25 percent.

"It's concerning that the mitigation steps are incredibly stringent with our industry. And really, if the administration was forthcoming with data that the industry can hang it's a hat on, even go back and say, 'Well, here's how we can fix that,'" said Barrett.

Those ordering alcoholic drinks will still be required to order food under the new seating limits.

Restaurant and bar owners are hoping that soon the governor will give them the facts they want to back up his new orders.