Residents React to Cop Being Charged with Rape 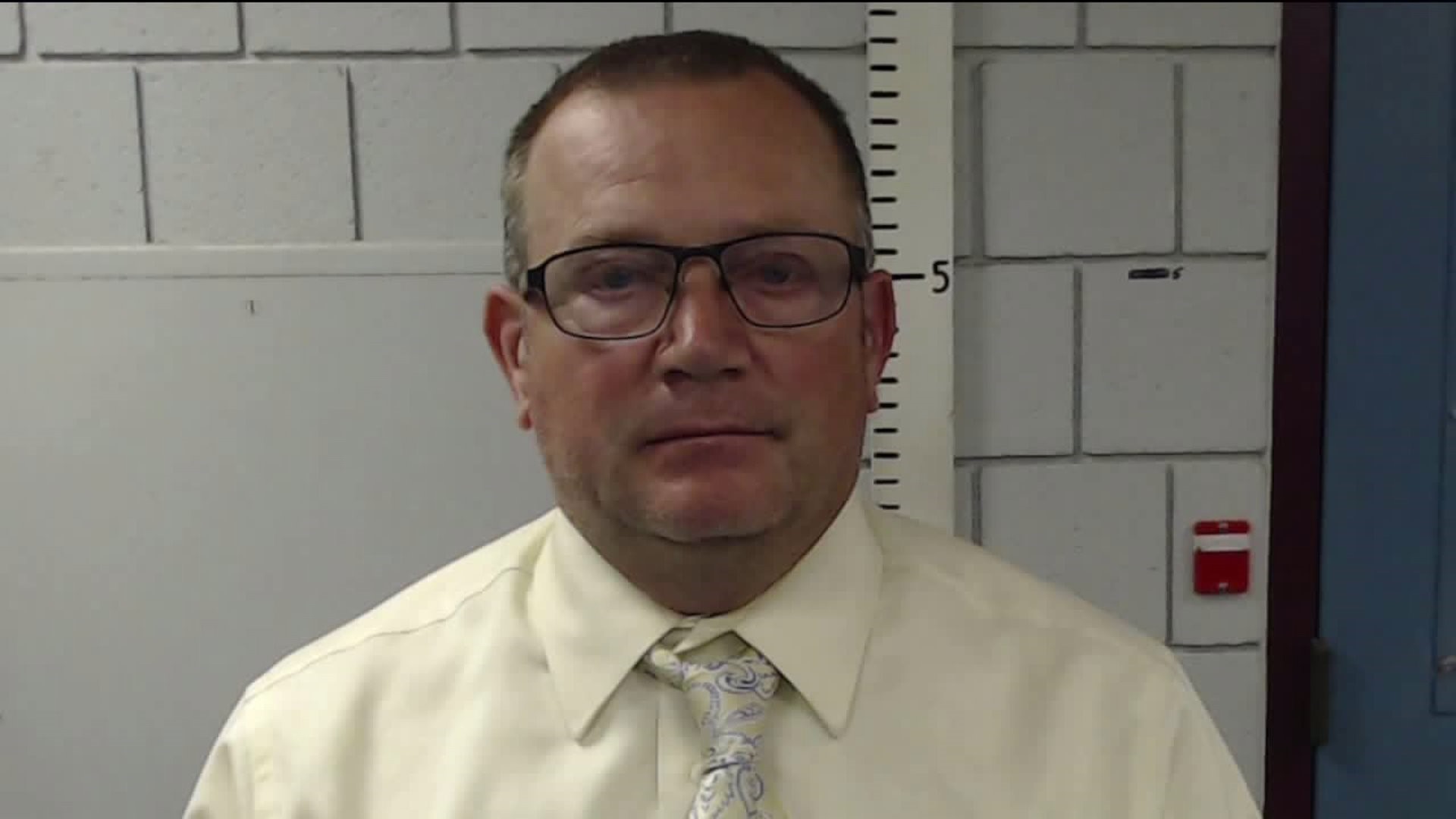 Authorities charged Steven Mertz with rape and other offenses on Wednesday afternoon.

Steven Mertz, a former corporal with the Pocono Mountain Regional Police Department, is now finding himself on the other side of the law.

Authorities in Monroe County charged Mertz with rape and other offenses for allegedly using his position as an officer to force a 26-year-old woman to have sex with him.

“You hear about 'protect and serve.' That's what you expect, no matter what and to have something like that happen, it's going to take the community a while to regain trust, that's a slippery slope,” said James Morris from Tobyhanna.

“If you can't trust the police, who can you trust?” said Roberta Grant from Coolbaugh Township. “Because that's what they're here for to help and not to take advantage.”

Police say in the early morning hours on October 16, Mertz pulled a woman over on Long Pond Road for driving under the influence.

After processing her at the State Police barracks at Fern Ridge, he drove her home in Tunkhannock Township in his patrol vehicle, where he reportedly told her the DUI charges would go away in exchange for sex.

In court papers, it states the victim realized “a sexual favor was going to be expected and felt desperate to get out of the DUI charges,” so she complied.

After the alleged incident was over, Mertz gave the victim his business card with his number.

According to investigators, the Monroe County district attorney's office got ahold of some explicit text messages sent between Mertz and the woman after the alleged incident took place.

In one of those texts, the victim writes “that she needs to know she's not getting a DUI” and that she “will definitely owe him one.”

He writes, "I like the way you think" and goes on to make joking innuendos about their sexual contact.

Mertz had been a member of the Pocono Mountain Regional Police Department for 22 years.

Bail was set at $50,000.He had to give up his weapons and is not to have contact with the victim.

He's due back in court next month.