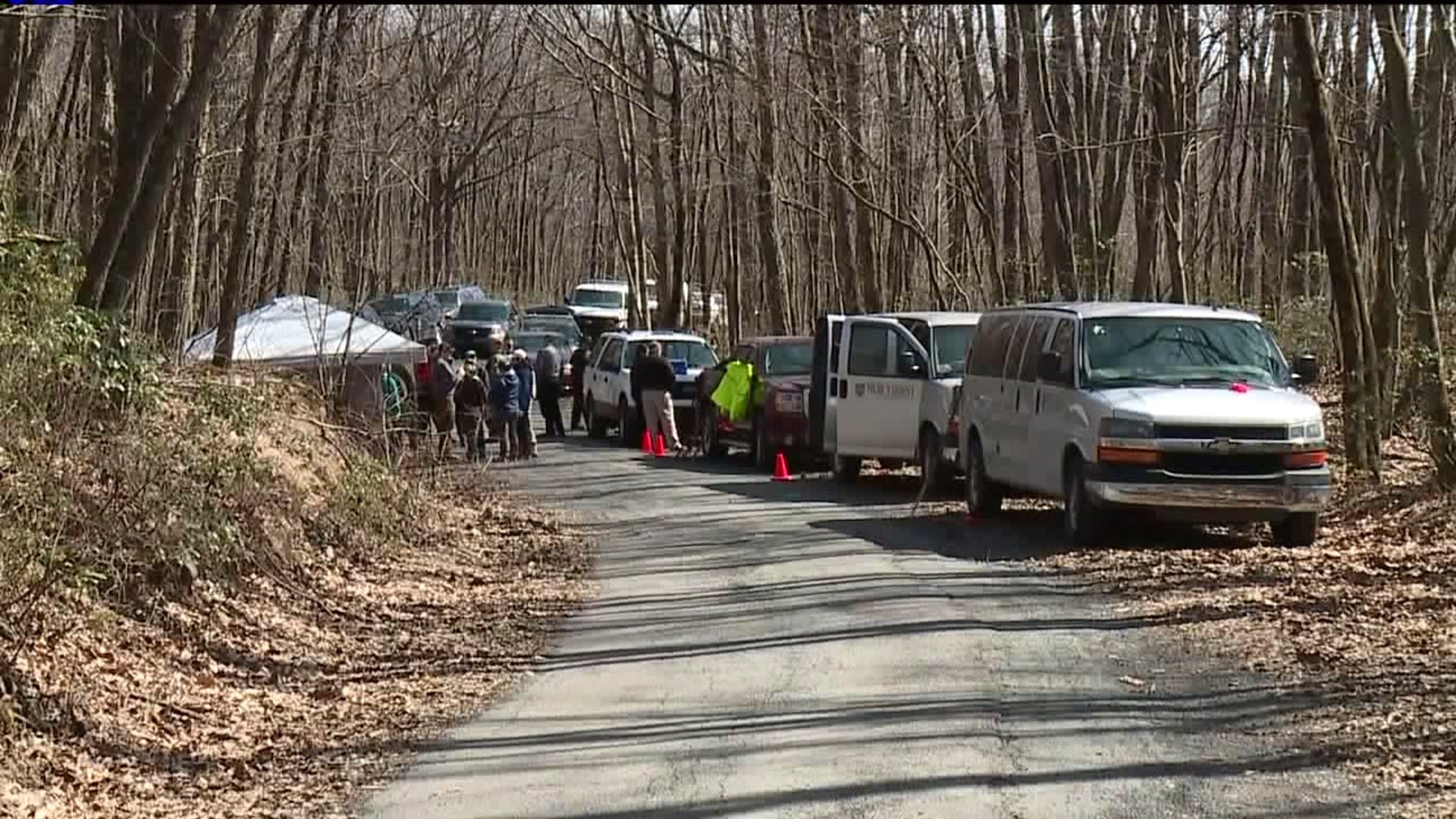 Using dental records, investigators now say the remains are those of Richard Kimock, 52, of Chestnuthill Township. Kimock was reported missing in November of 2017.

Investigators are still trying to determine how Kimock died.

#UPDATE: State Police release details on human skull that was found last month on Hypsie Gap Rd. in Chestnuthill Twp. Richard Kimock, 52, was the subject of a missing person investigation on Nov. 27, 2017. The cause and manner of death are currently undetermined. @WNEP pic.twitter.com/CpSezQsWc4