COOLBAUGH TOWNSHIP, Pa. — The postmaster at the Tobyhanna Post Office in Coolbaugh Township is used to getting special deliveries, but not the kind that w... 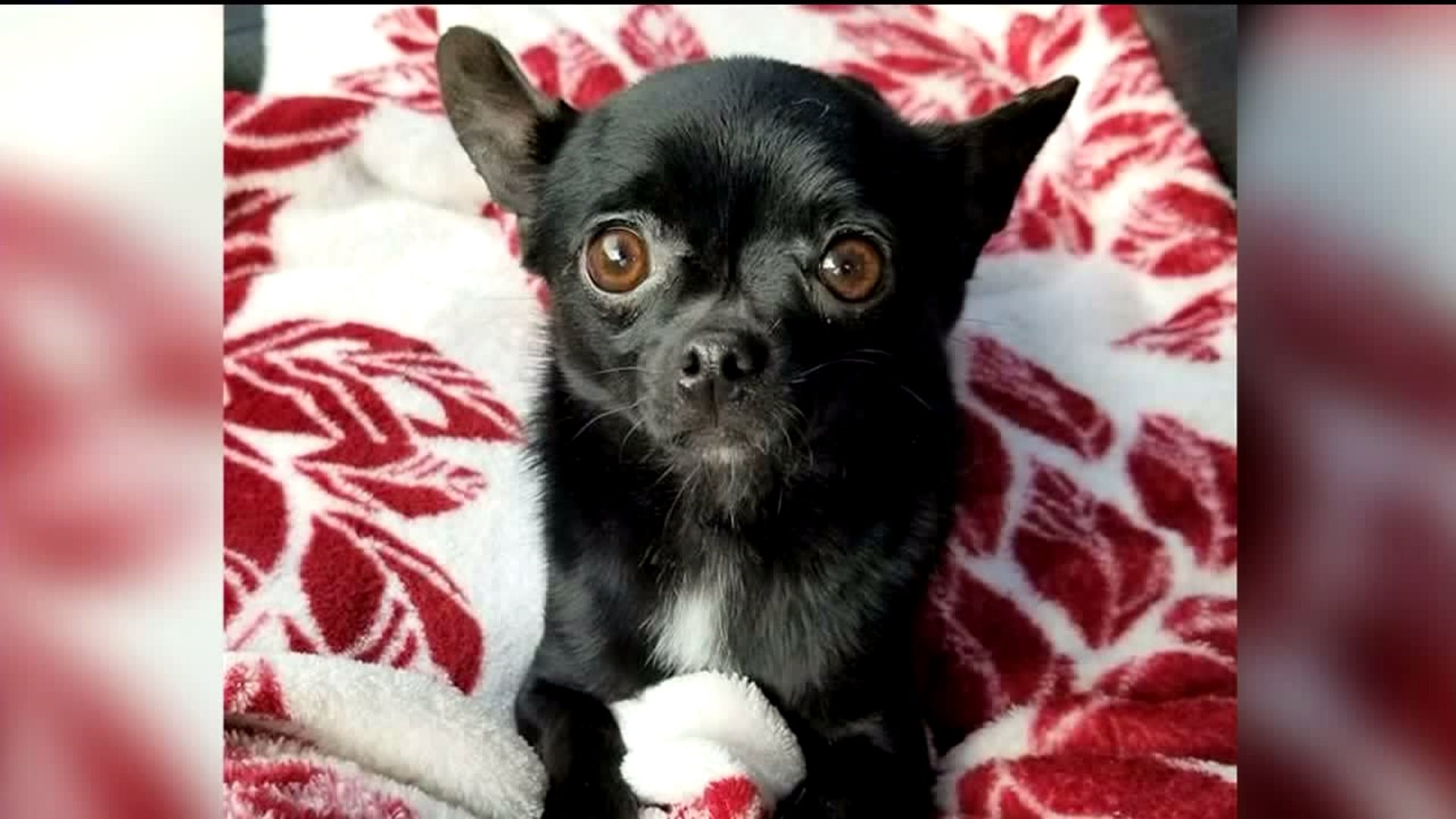 COOLBAUGH TOWNSHIP, Pa. -- The postmaster at the Tobyhanna Post Office in Coolbaugh Township is used to getting special deliveries, but not the kind that was dropped off Monday morning.

It was a 2-year-old chihuahua.

"We received a phone call from a customer to say there was a dog in the lobby. We came out here and it was a baby chihuahua," said Postmaster Pat Timothy.

The postmaster says he doesn't know who dropped off the pup, but says whoever it was waited until the post office opened.

"Well, it is the last place you'd drop off a dog but I guess they figured someone would take care of it after they dropped it off," said Timothy.

After workers at the post office were notified about the dog that was running around in the lobby, they came to get it, put it in a basket with food and water before members of an animal shelter could come and pick the pup up.

Newswatch 16 spoke to a member of "Hound Hunters" over the phone to get an update on the chihuahua.

A representative from the animal rescue organization says there are no leads on the dog's owner and he is currently being fostered until he can find a forever home.

As for the postmaster, he says he will never forget this delivery, his first on the job.

"Very, very strange delivery, but he will be delivered to a good caring home," said Timothy.