News of the tragic shooting in Colorado has left the nation reeling in shock. But for those who were in that theater in Aurora as the shots rang out, many in th... 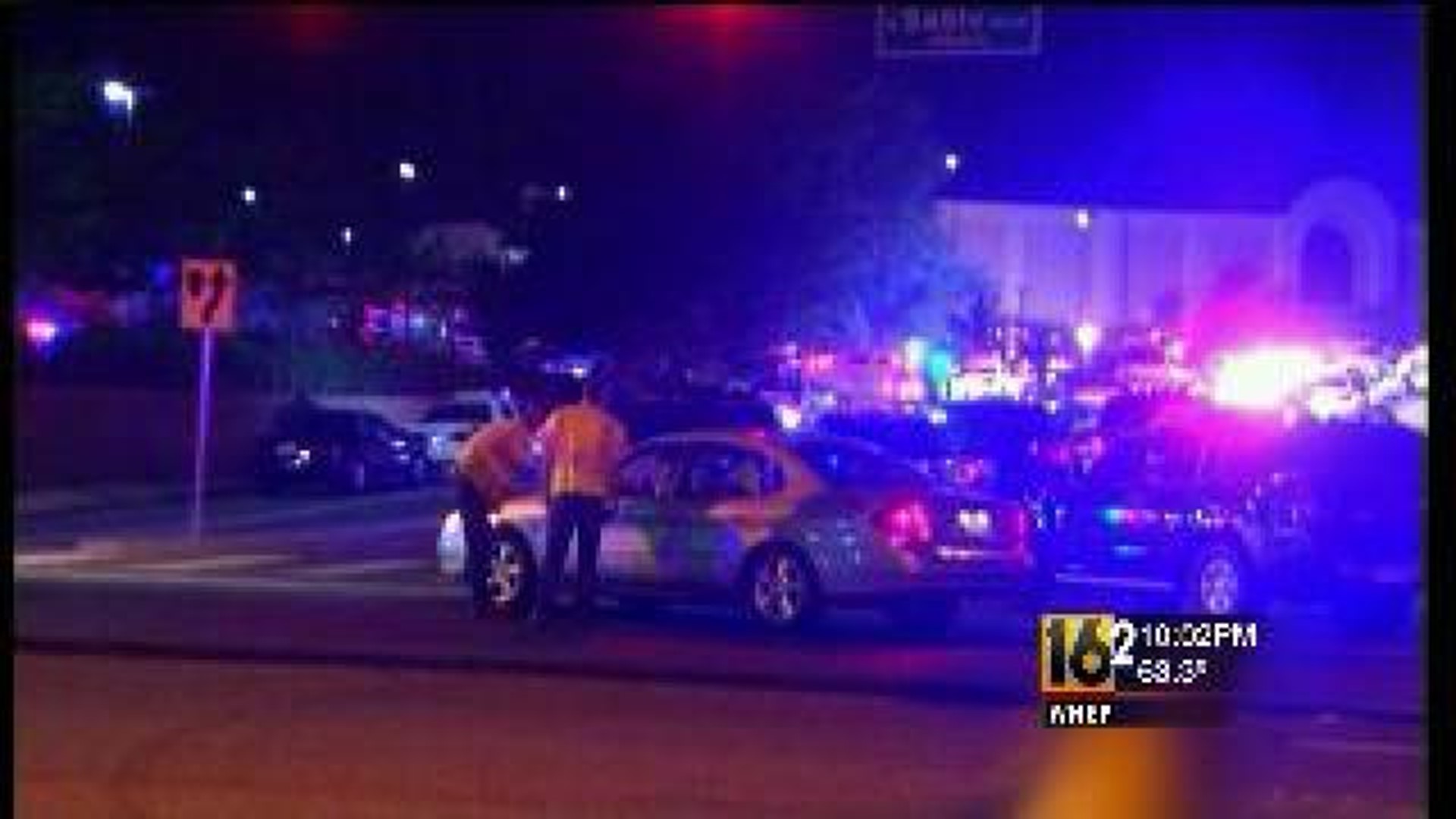 News of the tragic shooting in Colorado has left the nation reeling in shock.

But for those who were in that theater in Aurora as the shots rang out, many in the medical community say the shock and grief witnesses are feeling could last for years.

What was expected to be a night filled with entertainment rapidly turned into a night of sheer horror.

A gunman armed with bullet proof gear and a gas mask opened fire on movie goers at the release of the third installment of the batman franchise inside a theater here in Colorado.

In the end, at least 12 people were left dead, dozens were injured and the surviving witnesses left to deal with what they saw.

Doctor Joseph Boscarino, a psychologist at Geisinger Medicial Center near Danville and an expert on post-traumatic stress disorder says it could take years for some of those people inside that theater to get over this terrible event.

“Most people will recover, some may have difficulties and they tend to have sleep disturbance, experience arousal, flashbacks and nightmares, things of this nature and that`s part of the syndrome,” said Boscarino.

Doctor Boscarino says one of the key factors in driving post-traumatic stress is survivor`s guilt.

Many of those lucky to escape the theater unharmed may now be thinking of those who didn`t.

Still, Doctor Boscarino says he worked in New York City after 9/11, offering free counseling services to anyone who wanted it.

He says many people chose not to take up the medical assistance.

“They sought other types of help, family, friends, neighborhood, from their place of faith and they were able to recover on their own,” said Boscarino. “Some don`t and need more advanced treatment intervention, but most people recover on their own.”