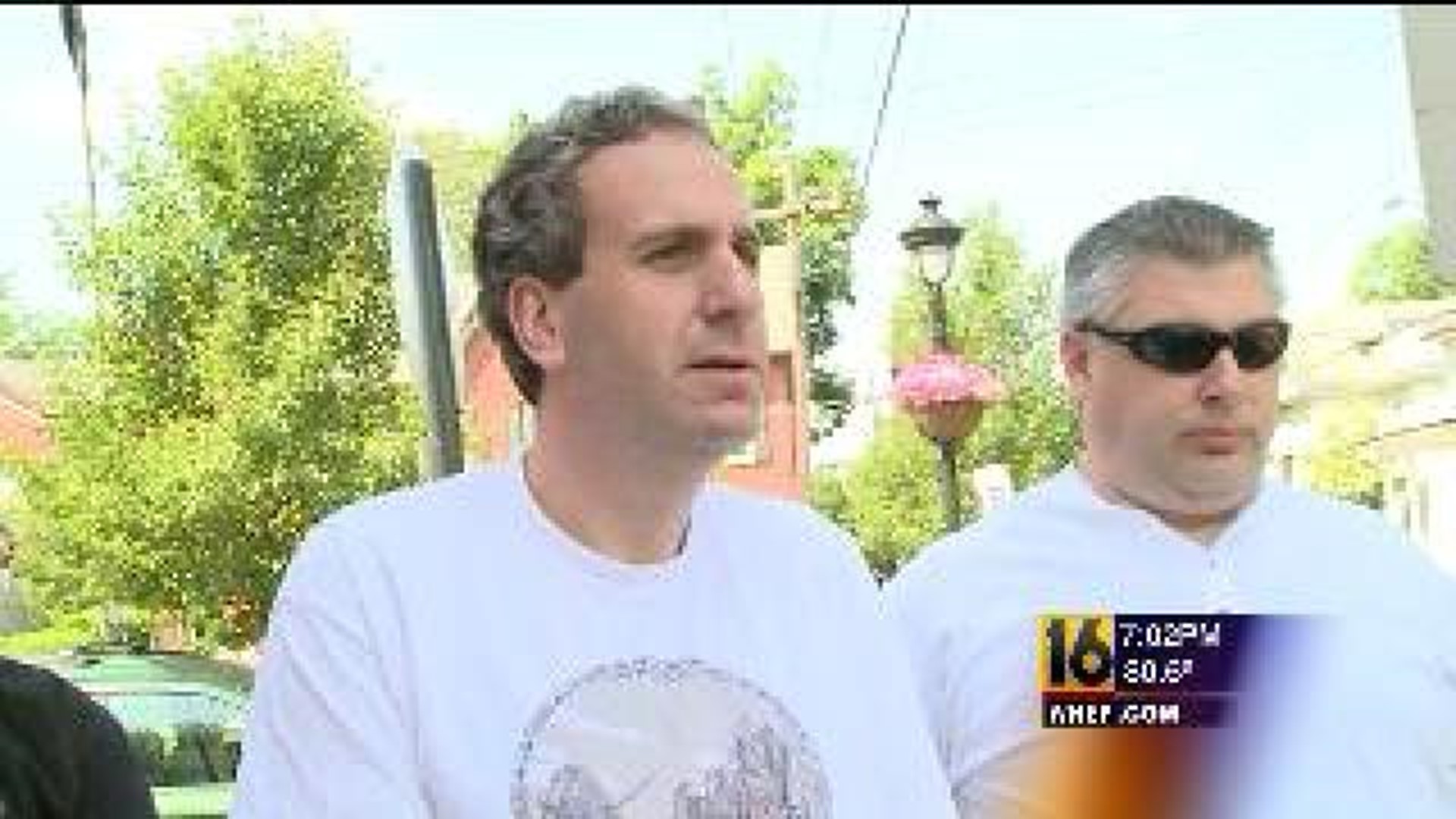 Michael Kessler ignored our questions as he was led out of the Monroe County Detectives Office and taken to jail.

Police arrested Kessler at his home in Cresco after finishing a month-long investigation into his relationship with a 13-year-old boy.

According to court papers, Kessler posed as a 14-year-old on Facebook and sent pornographic videos and pictures to a teenage boy. When that boy's mother found out, she called the police.

"I got permission from the mother to assume the identity of her son on Facebook and pose as him while continuing to talk to this individual," said Monroe County Detective Brian Webbe.

County detectives say Kessler tried to get the detective, who he thought was the 13-year-old, To send him naked pictures.

"Through those conversations, we discussed a lot of sexual activity, as well as he had made some references to coming to meet me to engage in sexual activity, to meet what he thought was a 13-year-old boy," said Webbe.

To top it all off, detectives here in Monroe County say that Michael Kessler was a child psychiatrist who practiced right here in the county.

Police say Kessler worked here at Pocono Psychiatric Associates near Stroudsburg before the Department of State revoked his medical license last July. Doctors here had no comment for Newswatch 16, but state officials say they determined Kessler was too sick to practice and dangerous to patients.