Professors are looking at the first half of 2020 and what it means for politics and history. 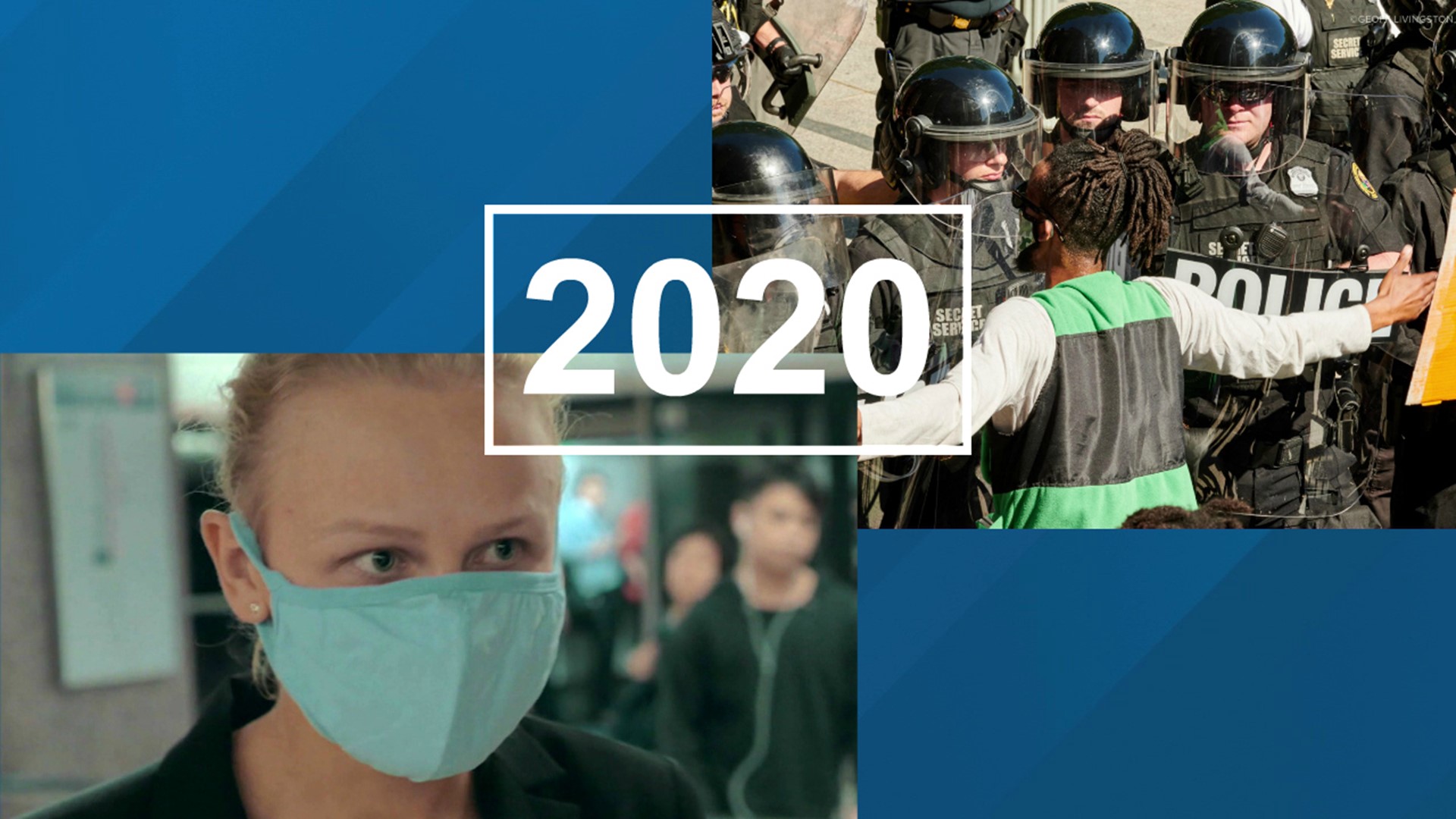 EAST STROUDSBURG, Pa. — Unprecedented: that is how they describe it.

The first half of 2020 has brought a health crisis, stay-at-home orders, closed businesses, job losses, and protests that have spread from this nation throughout the world.

“We’ve had these types of things happen before, but not all at the same time. We’ve seen this this of civil unrest in the 1960s, we’ve had the pandemic in 1918, then you combine the economic uncertainty of the Great Depression and you try to put all that together and it leads to this volatile situation," said Adam McGlynn, East Stroudsburg University associate political science professor.

Professors at Marywood and East Stroudsburg Universities say so far, 2020 has been about historic social changes, with the Black Lives Matter movement and with health care concerns.

Those educators said they could teach entire courses on what has already happened in 2020. And there is more to come, including a presidential election, which they believe will be heavily influenced by the unrest so far this year.

“A lot of what I’ve been seeing in a lot of the protests, in a lot of conversation with younger people is they really want to understand, and they do seek change and they want to know, 'How did this happen?'" said Erin O'Donnell, an associate professor of history at ESU.

Those professors said they are already working on how they will be talking to their students about all this in the fall.