STROUDSBURG, Pa. — A man from Bushkill will spend up to nine years behind bars for a deadly crash in Monroe County. Stephen Martini was drunk when he hit ... 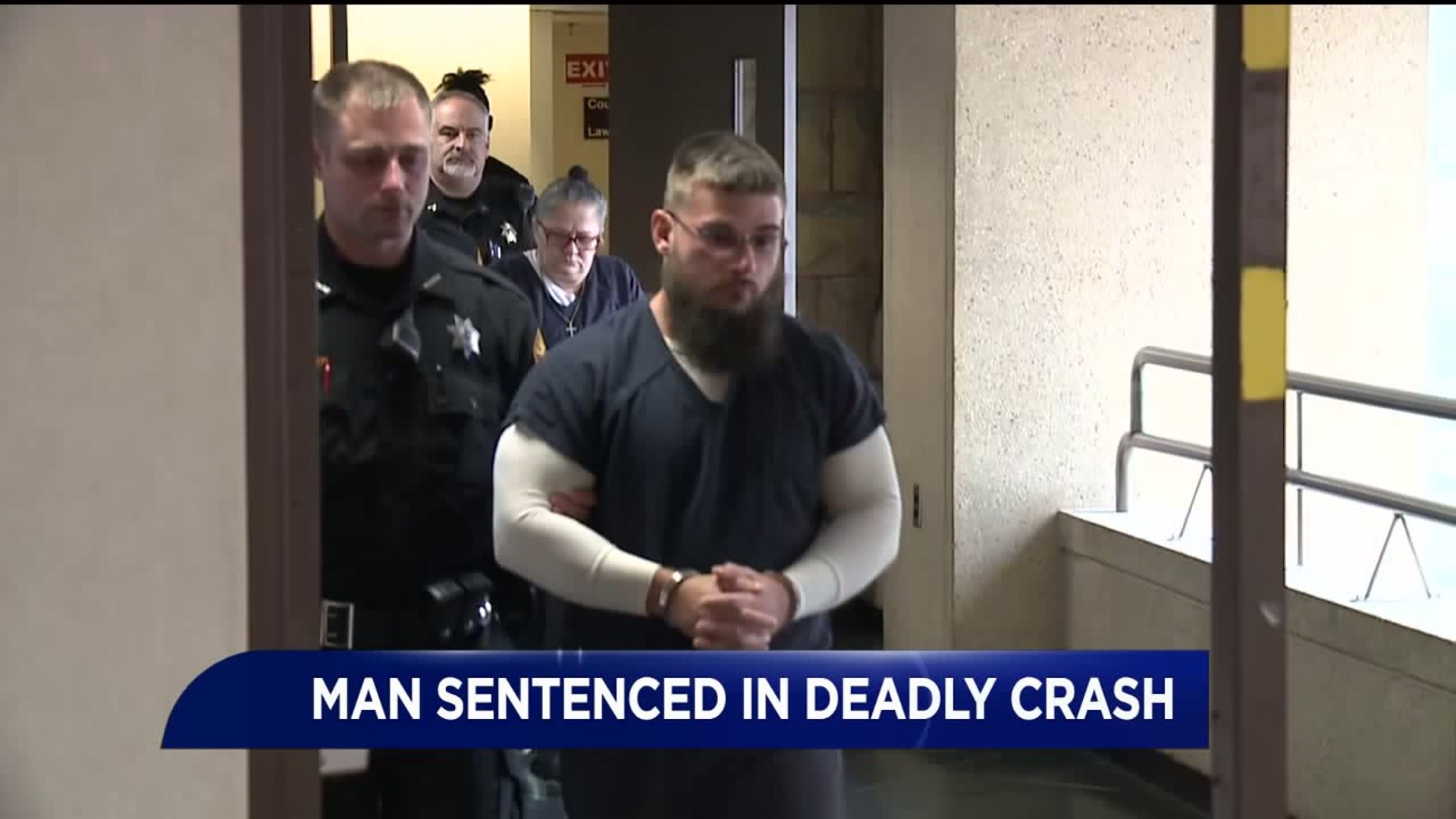 STROUDSBURG, Pa. -- A man from Bushkill will spend up to nine years behind bars for a deadly crash in Monroe County.

Stephen Martini was drunk when he hit and killed Guiliano Joseph head-on.

It was a very emotional afternoon in court on Monday. Before Stephen Martini's sentence was handed down, family members of the victim spoke in court, forgiving the man who hit and killed their loved one but telling him they will never forget what happened.

Back in November of 2015, Guiliano Joseph from Stroud Township was killed on his way to work. Martini was heading north on River Road in Smithfield Township, when he lost control, side-swiped two cars and then hit Joseph head-on. Investigators say Martini was speeding.

Two years after the crash, Martini was charged with homicide by vehicle while under the influence.

At least five family members of the victim read letters in court, including the victim's daughter who got married over the weekend, as well as his sister who spoke on behalf of the family after the sentencing.

"It was very, very emotional for us to speak, but we had to speak because this is the last time we would be able. His wife, my dad, my sisters, and cousins that can't really express their emotions right now to say what they truly feel. Right now, we have so much emotions and we are really not happy with what happened in the courtroom," said the victim's sister Marie Joseph.

Stephen Martini read a letter to the Jospeh family expressing how sorry he was for the fatal crash.

Martini was sentenced to five and a half to nine years behind bars.