Preparing for the Storm in the Poconos

EAST STROUDSBURG, Pa. — It was a scramble to find a parking spot outside the ShopRite in East Stroudsburg as families rushed to stock up on groceries befo... 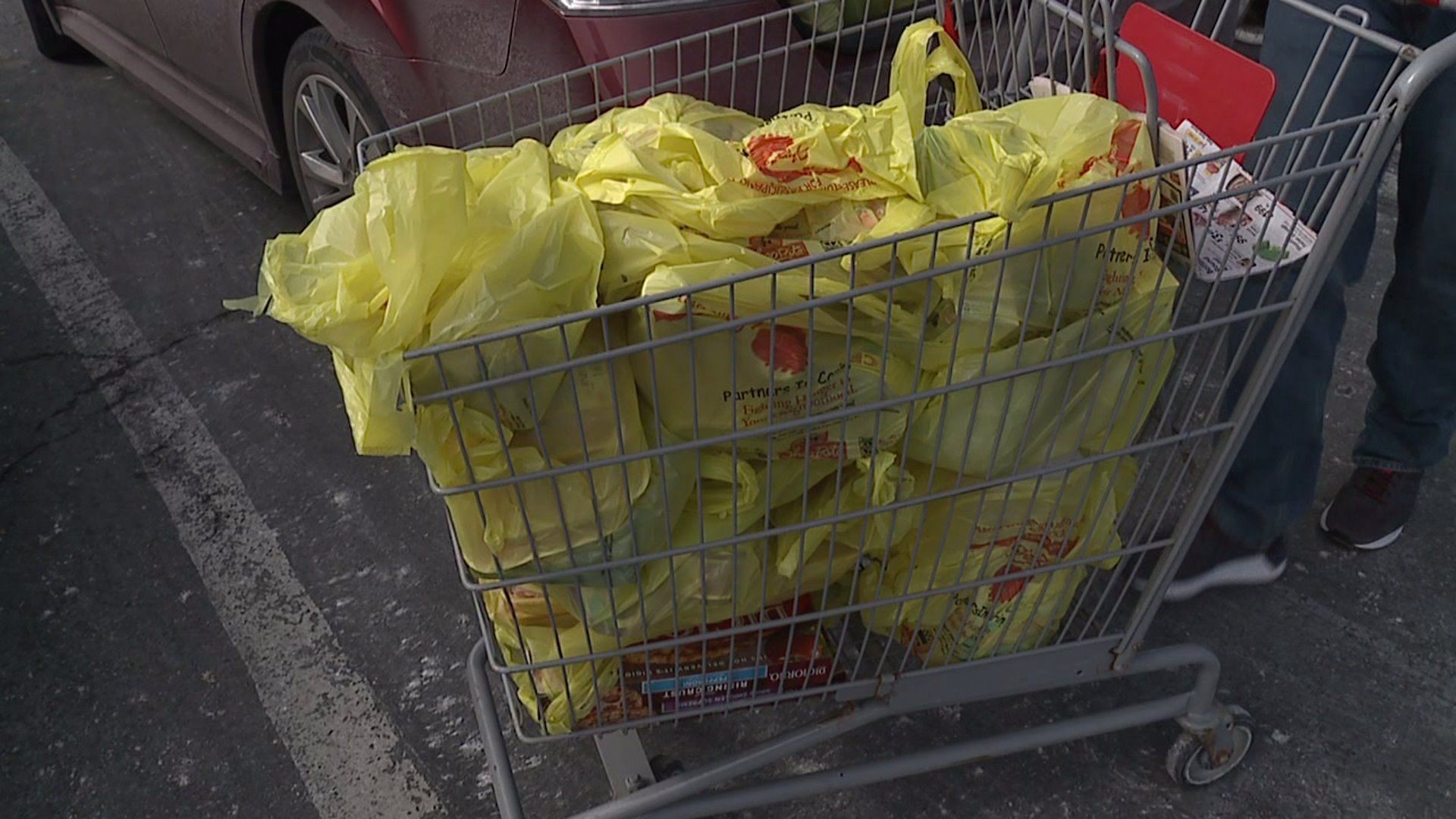 EAST STROUDSBURG, Pa. -- It was a scramble to find a parking spot outside the ShopRite in East Stroudsburg as families rushed to stock up on groceries before Sunday evening's winter storm arrived.

"A little preparation for the impending doom storm," laughed Brian Stetz of Stroudsburg.

While grocery stores were busy, Newswatch 16 found folks throughout the area trying to get the most out of the morning's sunshine, knowing they might not get the chance to get out again anytime soon.

"Just hang out together. We got games in the house. They gotta have the right snow stuff, so you gotta get them outside to burn off some energy, but if you live up here you're already kind of prepared," said Clark Curtis of East Stroudsburg.

For some, the pressure was on to squeeze in a flag football practice before the temperature drops and the field becomes covered with snow again.

"It's going to be coming down in a few hours. We came out here early to try and get two hours in right before the snow hits," said Nathan Gray of East Stroudsburg.

Parents and students all around the Stroudsburg area tell Newswatch 16 they're ready for spring. They're tired of this weather causing school delays and closings, and they hope this upcoming storm is the season's last.

"We'll see what happens. I don't think it will be that bad, maybe a two-hour delay? I don't want the kids to be going to school until June for all these snow days," said Leon.

"Every time this happens the delay, it's always a two-hour delay, no school, so it wreaks havoc with our schedules. Hopefully, this will be the last one," said Stetz.

"What I would say to the snow is that someone should clean it up quicker so the kids can go to school, the football people can play football, and I hope no one gets harmed or in danger," added Marcello Williamson of East Stroudsburg.