Four people were shot; one man was shot in the head and flown to a trauma center. 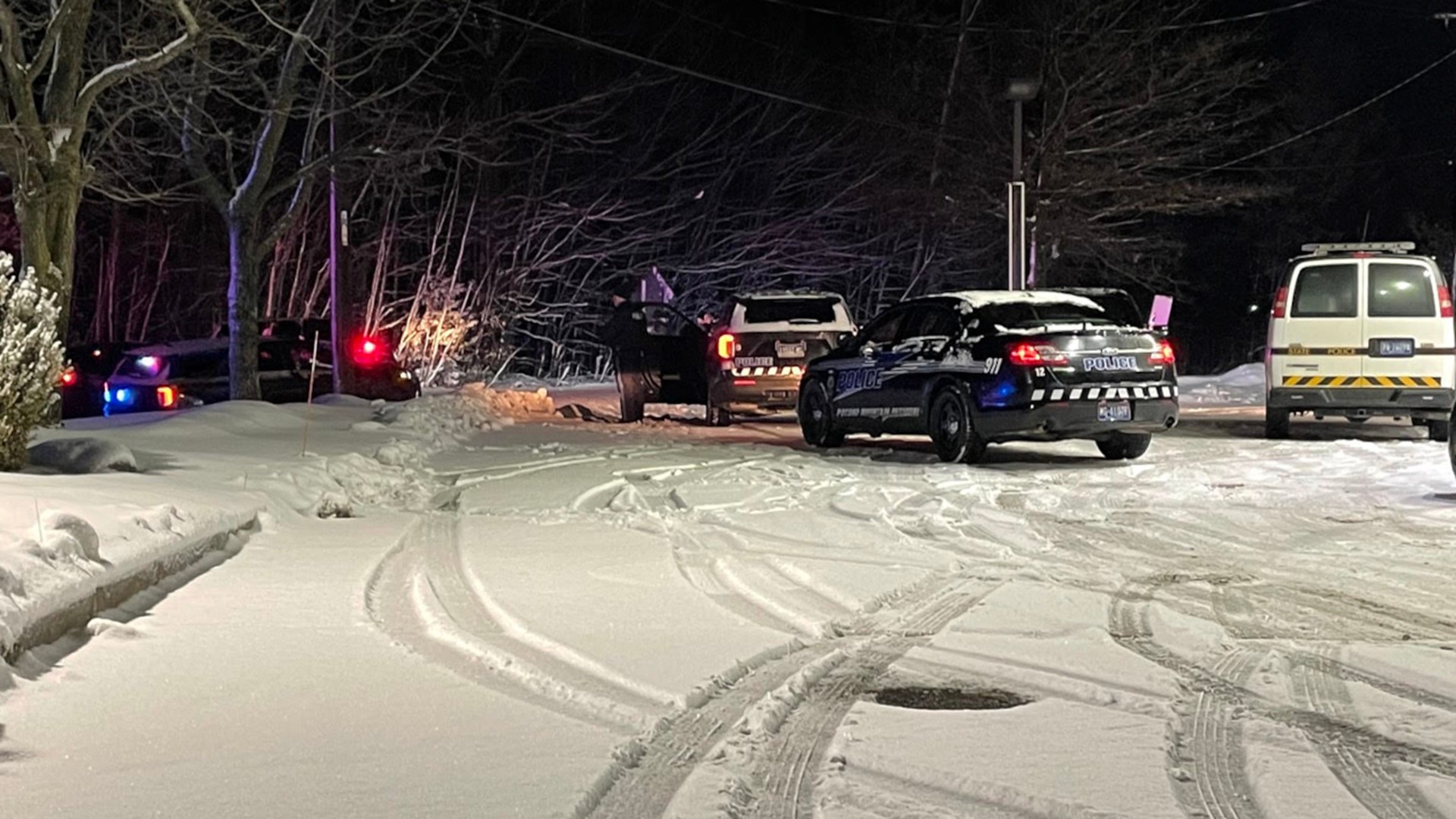 It all started at the Pocono Country Place around 5 p.m. Monday, where a 47-year-old woman and a 19-year-old man were shot.

Soon after, there was a second shooting at Tobyhanna Shopping Plaza near Dollar General.

Next, a third shooting happened near Stogie's Smoke Shop along Route 196. The 20-year-old male victim there was apparently shot in the head.

"That victim was in and out of consciousness, and medical services were summoned," said Pocono Mountain Police Chief Chris Wagner.

Later, a fourth shooting happened at the intersection of Campbell Way and Kings Way, where a 20-year-old was shot in the leg.

Dollar General Store Manager Nicole Hull said she heard a few gunshots and then even more. She called 911 and then saw a customer was outside in the parking lot.

"He heard the whistle of the bullet shell going over his head. I immediately rushed him into the store, and I locked the doors, and as I was doing so, we heard about 15 to 20 shots more," Hull said.

While Newswatch 16 was at Pocono Mountain Regional Police, we saw a black Mercedes, a Kia SUV, and a Volvo sedan towed on the back of a truck.

Police have confirmed all three of those vehicles are a part of the investigation.

"It was scary. I'm used to living next to a gun range, so, in my head, it's oh, it's the gun range, but in reality. It was right next to us, and it started in our parking lot and then migrated over there," Hull added.

Police believe there were several suspects involved in this shooting, and they are using surveillance video to track some of them down.