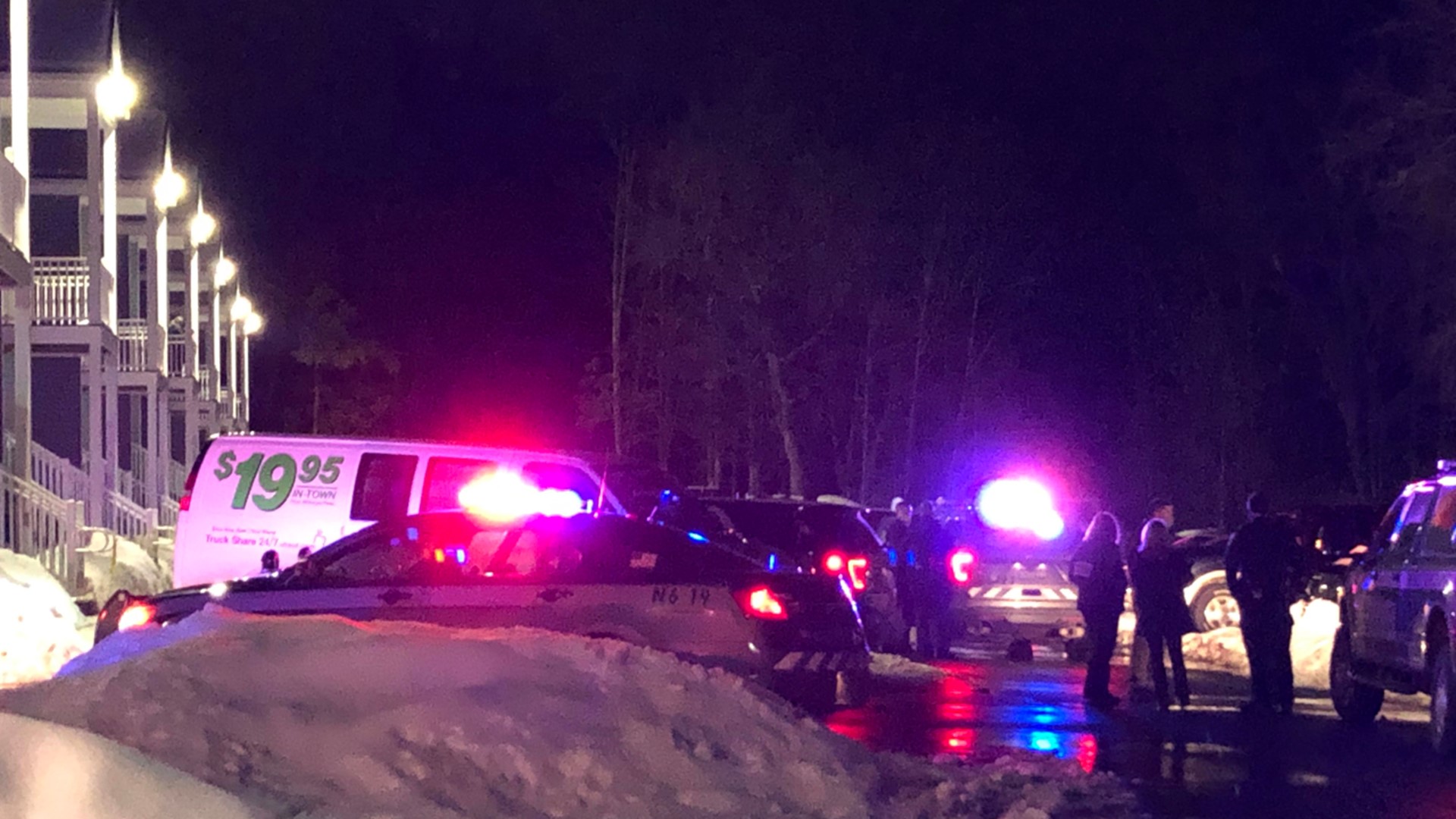 MOUNT POCONO, Pa. — Police are investigating after a man died after a shooting in Monroe County.

Officials say it happened around 6 p.m. Tuesday in the parking lot of Swiftwater Apartments along Route 611 in Pocono Springs.

When police responded, they found Brown had been shot twice. He was taken to St. Luke's Medical Center in Bartonsville, where he was pronounced dead.

Wilkins was taken into custody, charged with homicide, and transported to the Monroe County Correctional Facility.