Police: Man Died in Gunfight over Bottle of Brandy

COOLBAUGH TOWNSHIP, Pa. — A man shot and killed in the Poconos died in a fight over a bottle of brandy, according to police. Police have charged four men ... 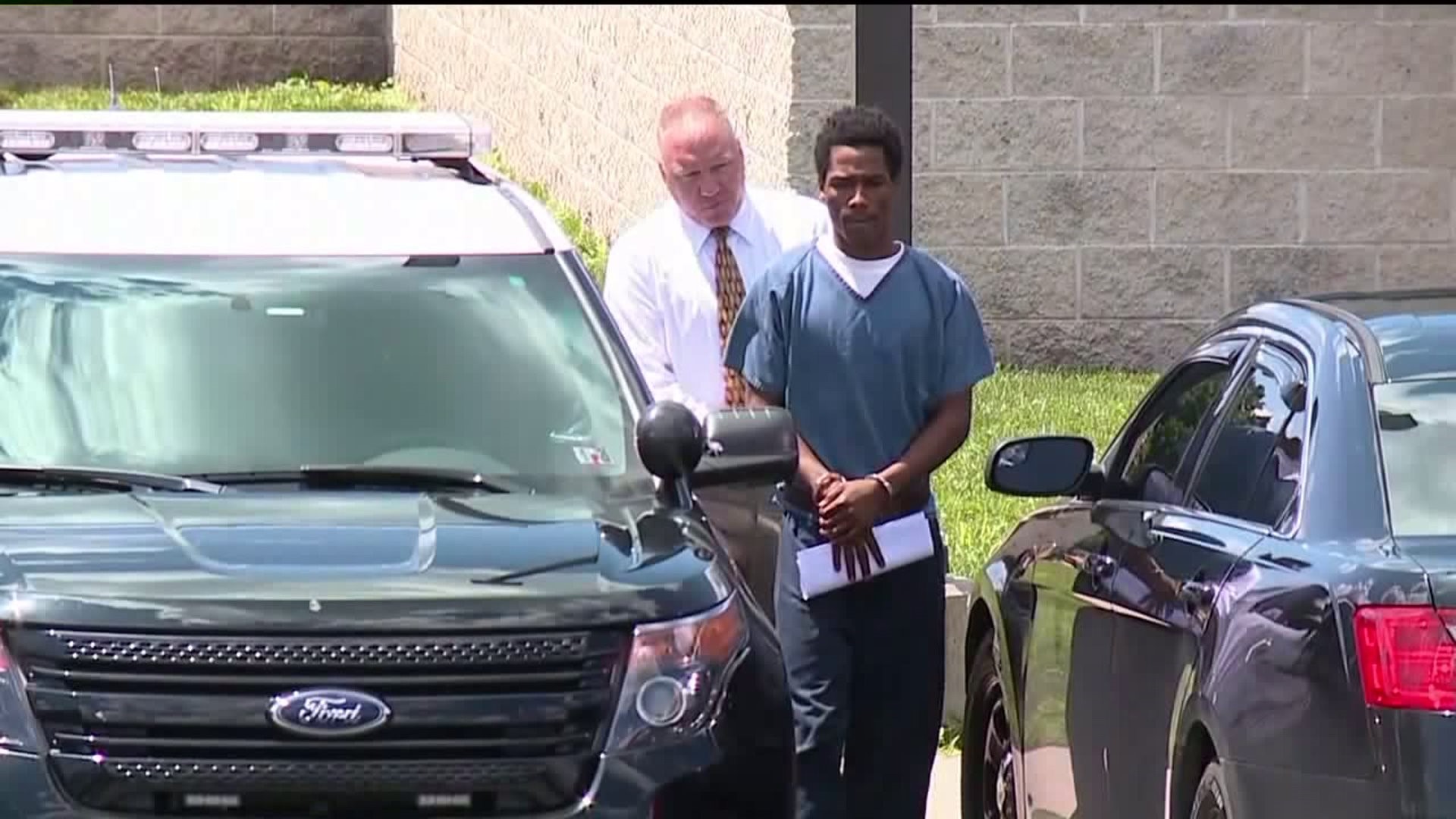 COOLBAUGH TOWNSHIP, Pa. -- A man shot and killed in the Poconos died in a fight over a bottle of brandy, according to police.

Police have charged four men in connection with a deadly shooting Sunday night.

Dahvaun Ewin, 20, from Newport News, Virginia; Nasiem Mayo, 18, from Hampton, Virginia; and Shyheem Mitchell, 23, from Tobyhanna, are all charged with homicide, robbery, and related charges.

Malik Pruitt, 18, from Albrightsville, is charged with robbery and related charges.

Four men have been arrested in connection to a deadly shooting that happened on Sunday at A Pocono Country Place near Tobyhanna. Police say the incident started in one of the club houses in the community over a bottle of Hennessey. It ended with gunfire and one person dead. @WNEP pic.twitter.com/gPwjC43D5C

The body of Daniel Santana, 20, of Tobyhanna, was found inside a crashed car inside A Pocono Country Place development in Coolbaugh Township Sunday night.

Police said Santana was shot twice by the men in a dispute over a bottle of brandy.

According to court papers, it all started over a bottle of Hennesy cognac the four men took from the victims.

Two of the men showed guns to the victims before taking the bottle.

"The evil that people perpetrate can be triggered, in the 21st Century at least, by any number of things that most law-abiding citizens might think is innocuous and unworthy of even anger, let alone the ultimate penalty, death," said Monroe County District Attorney David Christine.

Police say after the theft of the liquor bottle, the three victims went to the Winter Court area of A Pocono Country Place where the four men were.

When the victims pulled into the driveway of the house, police say Dahvaun Ewin opened fire killing Santana, who was driving the vehicle. The two other victims got away unharmed.

"The investigation also revealed that he was assisted in that crime by Nasiem Mayo, Shyheem Mitchell, and earlier in the day with the initial robbery, by Malik Pruitt," said Pocono Mountain Regional Police Chief Chris Wagner.