SMITHFIELD TOWNSHIP, Pa.  — A groom is facing sexual assault charges after investigators say he forced himself on his wife-to-be’s bridesmaid. Police say ... 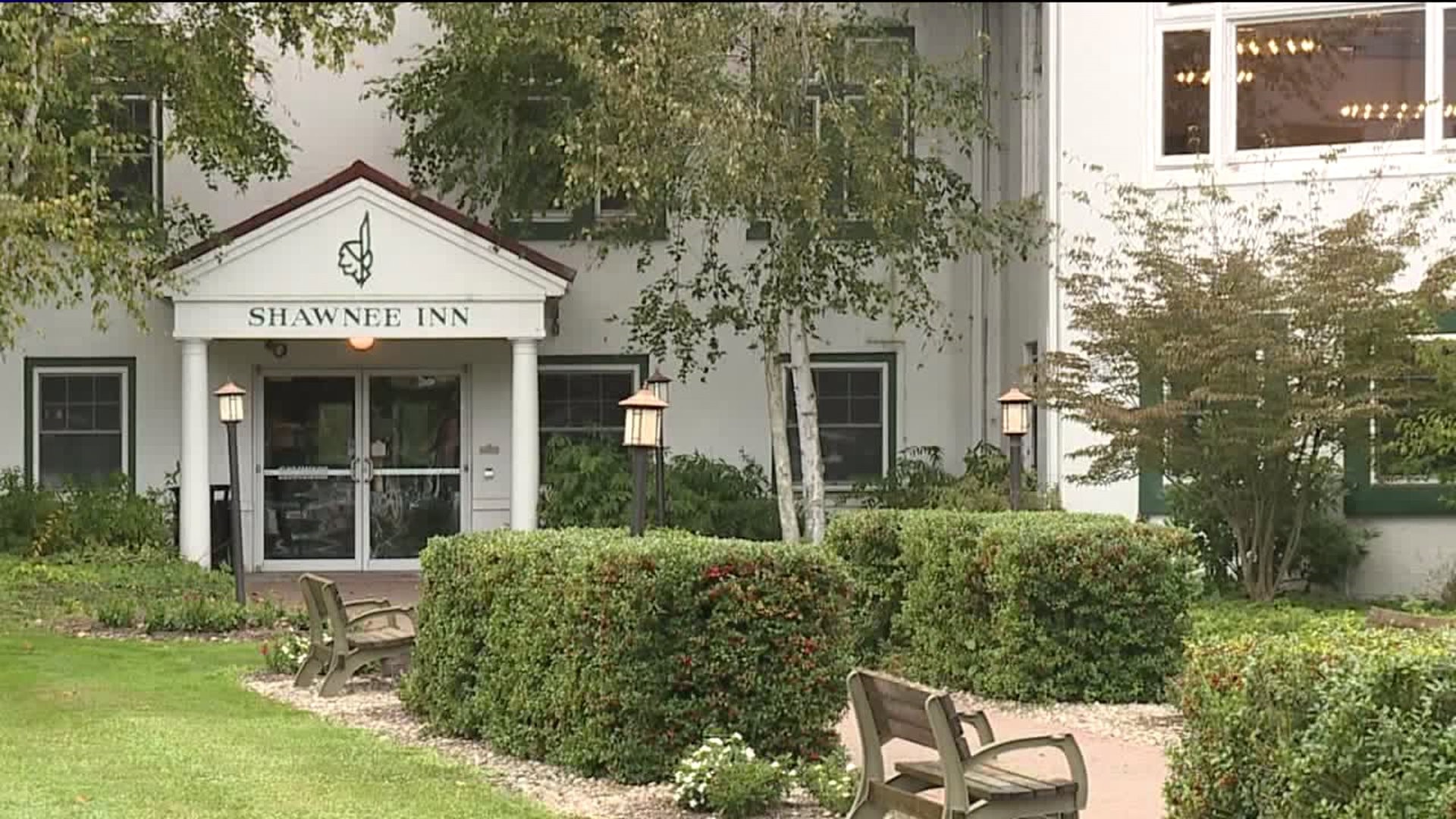 SMITHFIELD TOWNSHIP, Pa.  -- A groom is facing sexual assault charges after investigators say he forced himself on his wife-to-be’s bridesmaid.

Police say it happened while the wedding party and friends were celebrating before the nuptials at a resort near Stroudsburg.

Three pictures, confirmed by a neighbor, show Daniel Carney and his now-wife, clearly as a happy couple.

But investigators in Monroe County say it was the events leading up to their wedding that have him now charged with sexual assault for allegedly forcing himself on his wife`s bridesmaid.

Court papers show that bridesmaid told police that the assault happened at the Shawnee Inn in Smithfield Township on August 30th as the wedding party and friends were celebrating the couple`s upcoming wedding.

According to the court papers, the group spent the day drinking alcohol and she became very drunk.

At the inn, she blacked out and woke to find herself in the men's locker room downstairs with Carney fondling her and her bikini bottom removed.

Police say the assault stopped when the bride came into the locker room which led to a physical fight between the bride and groom.

Carney's neighbor says they are a nice couple.

Police say a review of surveillance video from the inn shows Carney pulling the woman into the locker room and she appeared to be “extremely unsteady on her feet”.

Court papers show the Monroe County district attorney's office gave investigators the okay to listen in on a call between Carney and his accuser. They say during that call he repeatedly told her he was sorry, specifically saying it was his fault several times. And he admitted to leading her into the locker room.

Police say Carney admitted to investigators that he took advantage of the woman.

A friend of Carney's says the couple did get married.

Some people find that hard to believe.

“He's being charged?” said Sarah Mahoney. “I don't know how she's continuing being with him and standing by his side.”

Newswatch 16 tried to talk with the Carneys at their home but no one answered the door.