State troopers have put out a warning that a man wanted in a homicide case in Connecticut was last seen in East Stroudsburg. 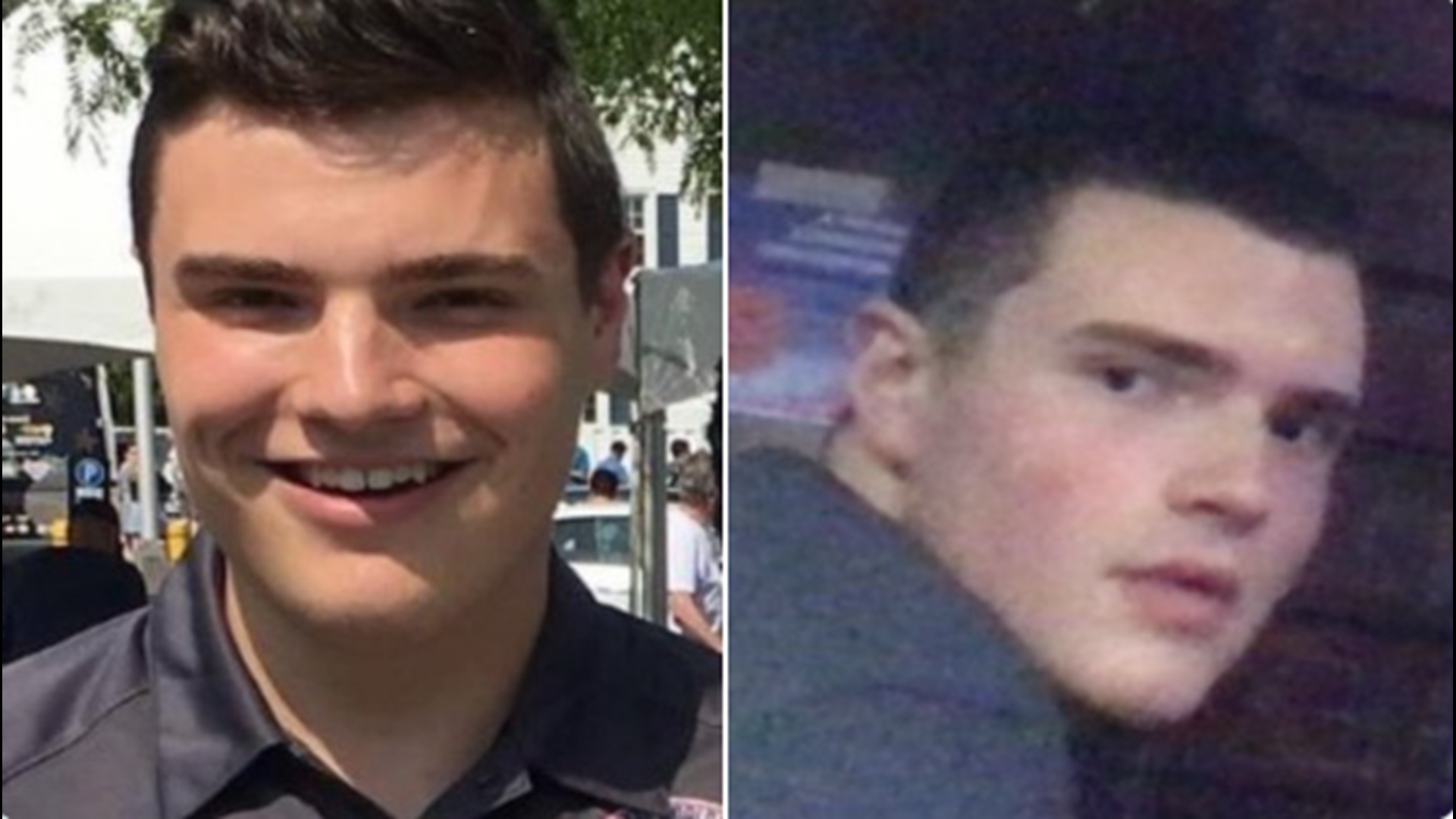 EAST STROUDSBURG, Pa. — State troopers have put out a warning that a man wanted in a homicide case in Connecticut was last seen in East Stroudsburg.

The suspect is Peter Manfredonia. He's accused of killing two and injuring a third in Connecticut on Friday.

Investigators from Connecticut say after the homicide, he broke into a home, killed another person, and stole guns before fleeing the state.

Troopers found his vehicle near the New Jersey, Pennsylvania line on Sunday. It has been impounded in New Jersey.

Neighbors are on edge.

"It is a little scary to know that I may not be alone on the street at night," said Alex from East Stroudsburg.

"I do carry maze to protect myself but if someone fairly larger than me I have no chance."

Officials say if you see the suspect, do not approach him, that he is armed and dangerous.

Anyone with information on Manfredonia's whereabouts is asked to contact state police.