Some think it's time for the Pennsylvania legislature to make recreational marijuana legal. 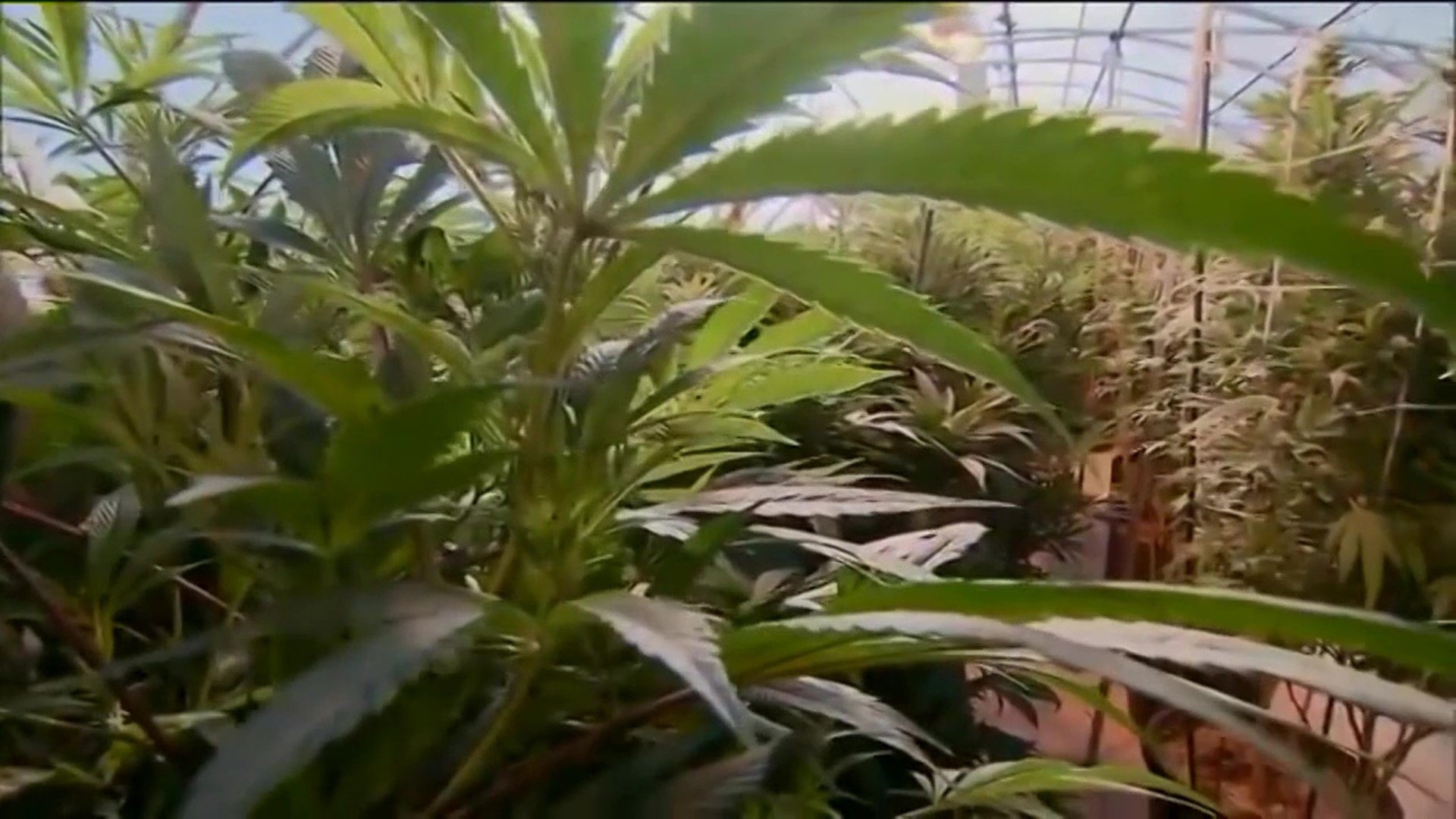 STROUDSBURG, Pa. — A vote in neighboring New Jersey is getting quite a bit of attention. Voters approved a referendum making marijuana possession legal.

In New Jersey, two out of three voters said yes to amend the state's constitution to make marijuana legal for people 21 and older.

Gov. Tom Wolf has been making a pitch to legalize marijuana here in Pennsylvania for quite some time. Some people we spoke to say New Jersey is a stone's throw from here, meaning people from Pennsylvania will just cross the state line.

"Alcohol has been legal forever. You have so many problems with alcoholism, and it's, you know, marijuana is a natural substance. It's an herb and has so many health benefits," said Danya Jazembak of Stroudsburg.

The New Jersey legislature now will now have to pass another measure setting up the new marijuana marketplace.

While the "smoke it if you got it" mentality hasn't reached Pennsylvania just yet, it's not without effort. Our governor and lieutenant governor have been very vocal about making recreational marijuana legal here.

People we spoke with on Main Street agree that it's about time.

"It's a good idea. I think there's no reason why it shouldn't be legalized," said Mary Rusk.

Nancy Dugan is from Arizona, and her home state also approved measures legalizing marijuana for adults last week. She thinks people from Pennsylvania will end up driving to wherever it's legal to get it.

"If you don't legalize it here, they are just going go to Jersey, and then they have to drive back."

Gov. Tom Wolf has asked lawmakers to pass a measure several times, with no success.