Poconos Hit Hard by Latest Round of Winter Weather

STROUDSBURG, Pa. — The Poconos are dealing with some of the most snow on Monday. About half a foot of snow fell overnight. It wrapped around 2:30 Monday m... 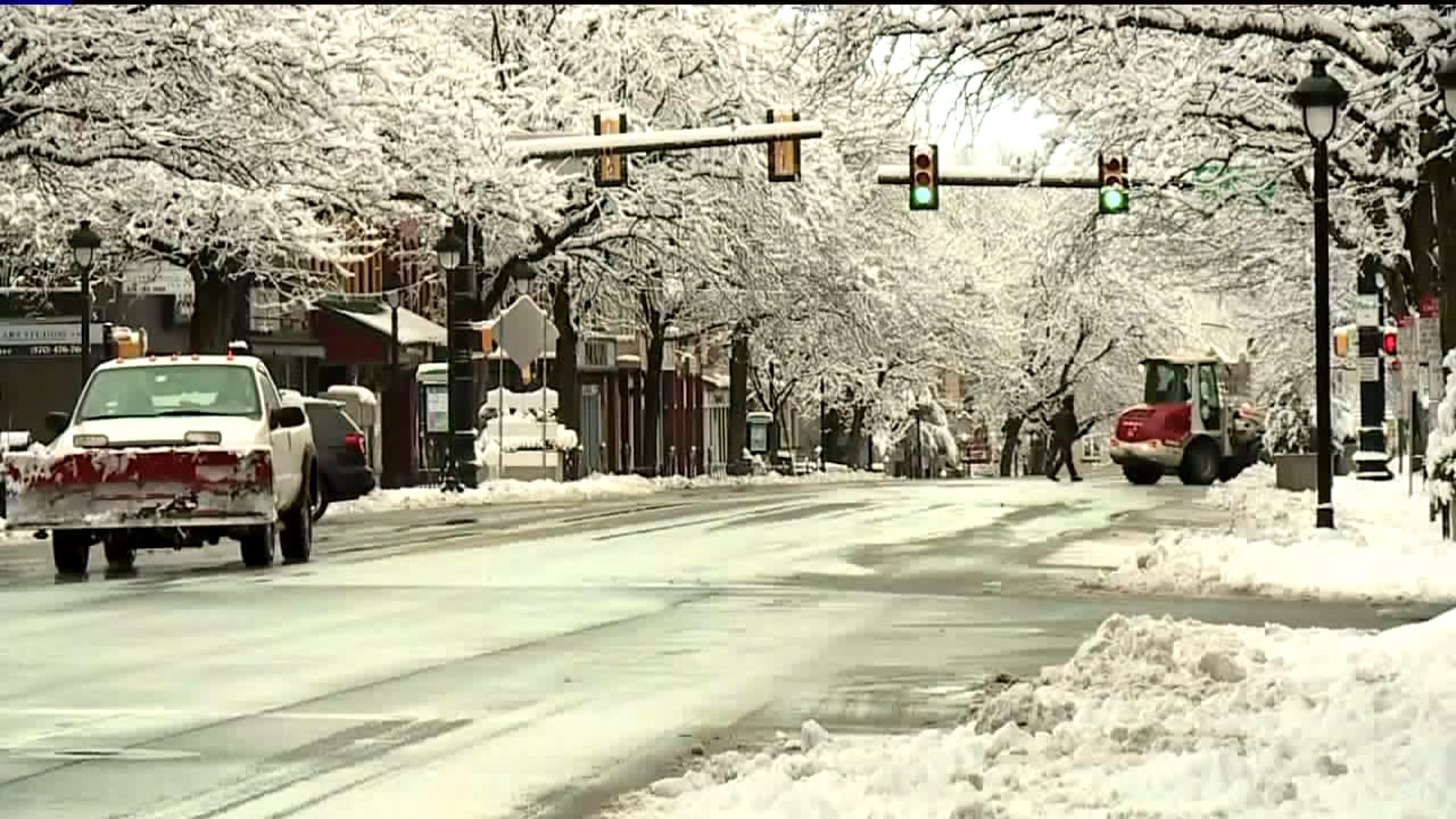 STROUDSBURG, Pa. -- The Poconos are dealing with some of the most snow on Monday. About half a foot of snow fell overnight.

It wrapped around 2:30 Monday morning in Stroudsburg.

PennDOT has lifted all speed and vehicle restrictions in this area.

In Stroudsburg, crews didn't wait any time cleaning up the roads there.

Jeff Baer from Effort wasn't sure what road conditions were going to be like, after a March storm dropped about six inches of snow overnight, but to his surprise, most of it was cleared away before he had to go to work.

"I didn't have any problems coming to work. The main streets seem to be fine. I think all in all it was better than some of the last ones, that's for sure," said Baer.

Borough and private plow trucks were out clearing snow on the main roads in Stroudsburg.

"It was OK. It was a little heavy. The snow is getting heavy and the weather is warming up. It was just a little heavy snow to pull," said Richard Cancel, Stroudsburg.

Recently, Stroudsburg borough officials increased the fine for people parked on Snow Emergency Routes from $15 to $100. That's because they need the roads to be cleared for emergency crews to get by. But some people still aren't obeying that rule.

"Now you know why the fine. It really is, it costs the borough money to keep having to come back and do things when it could have been done right the first time," said John Prevoznik, Stroudsburg.

People out shoveling hope this is it for winter weather.

"I've had enough of it. It really is, it's beautiful but it keeps coming in waves and I'm tired of waves. I am not at the beach, I am in the mountains," said Prevoznik.

According to the Stroudsburg Facebook page, the "Snow Emergency" will remain in effect until Tuesday at 9 a.m..

#UPDATE: PennDOT restores speed on roadways in the Region. Vehicle Restrictions Remain on Sections of Eastbound Routes 78 and Interstate 80. https://t.co/7OxFC2sntM 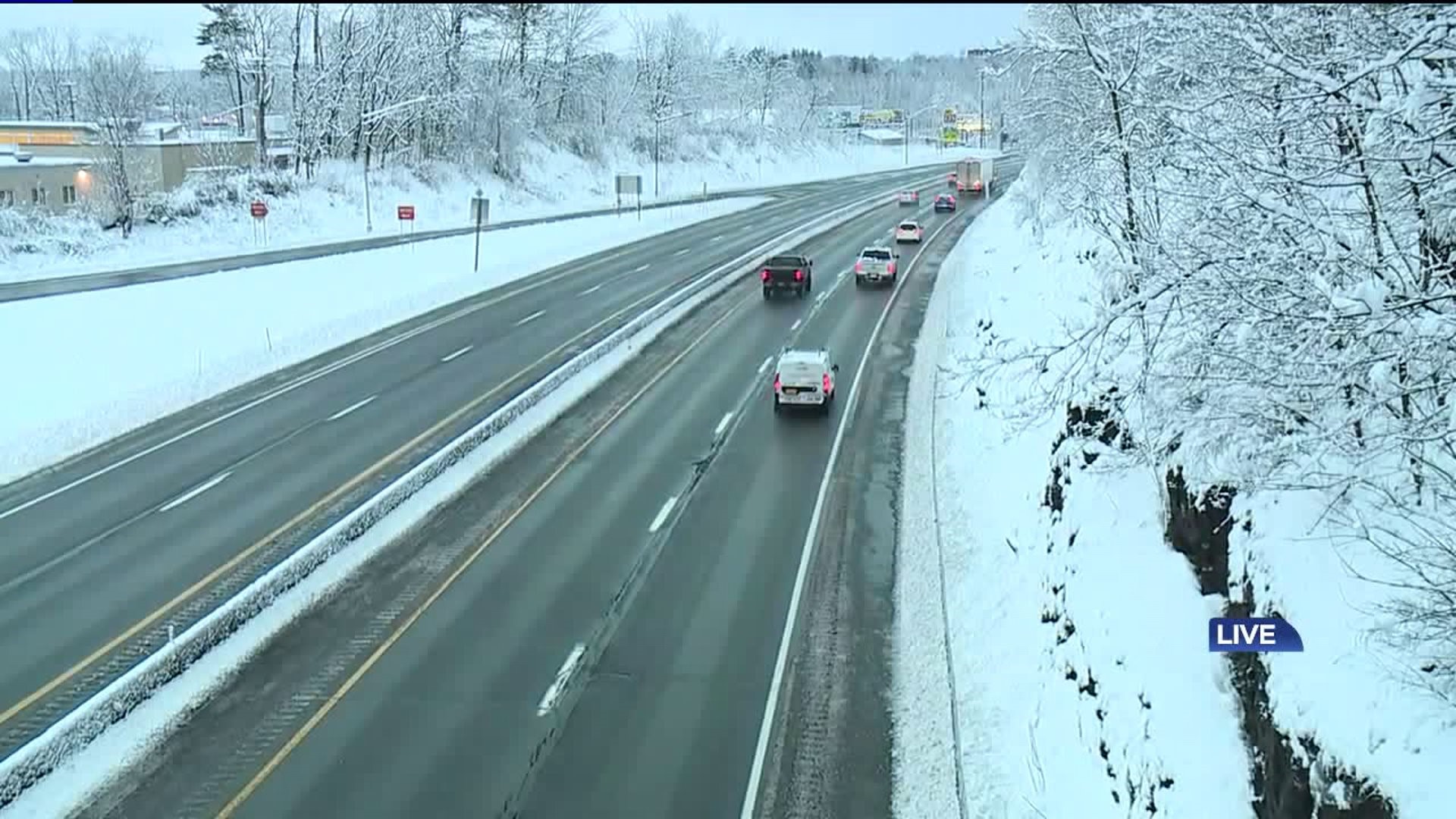 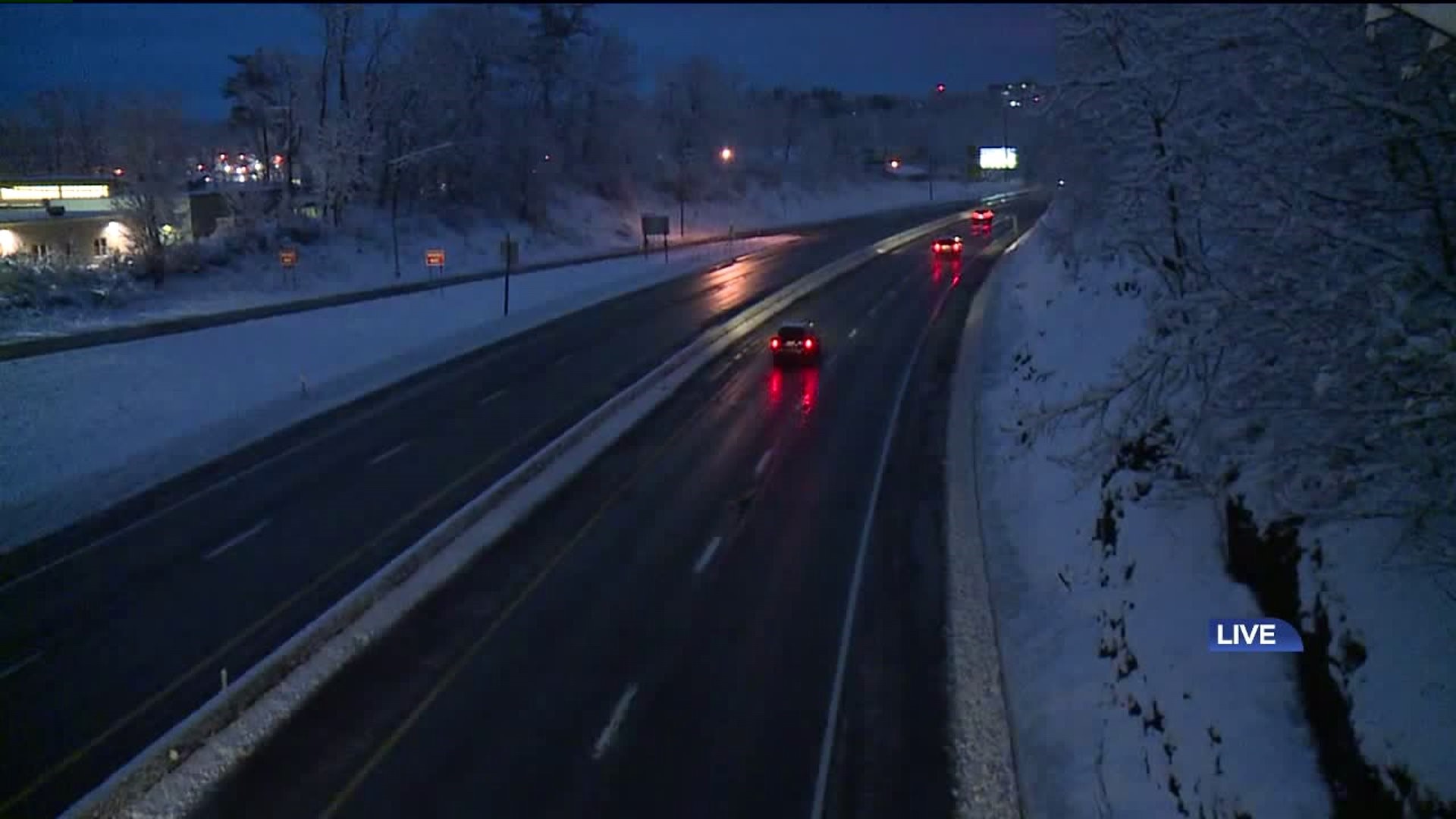