A girl in the Poconos is being featured on billboards for her help raising money and awareness for people with autism. 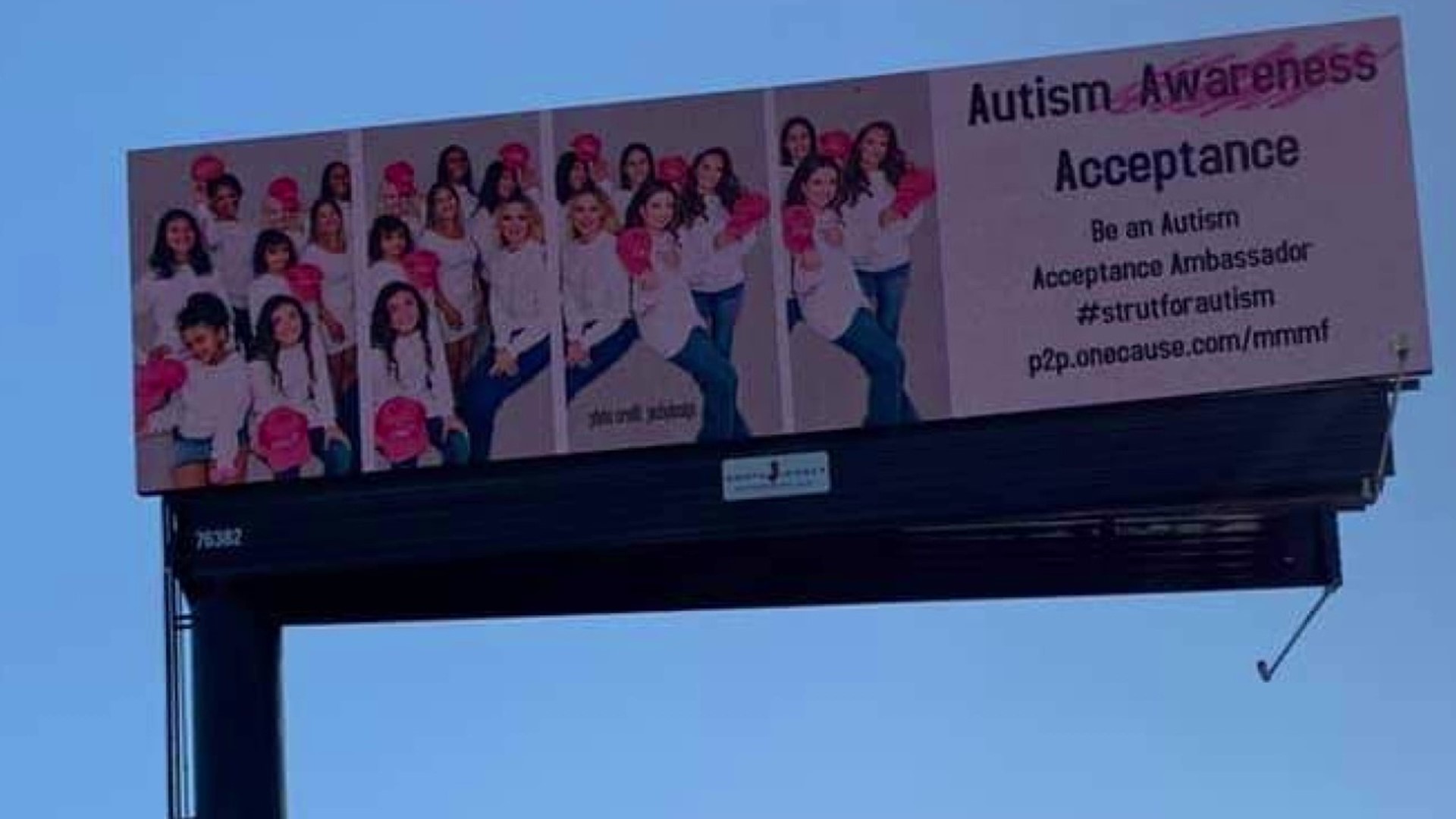 BRODHEADSVILLE, Pa. — "I am going to have my face somewhere up on a billboard. That makes me excited about it."

While most 10 year olds are off playing with friends, Arienna Mathews is on a mission to help others. The girl from Brodheadsville raised more than $1,000 throughout this pandemic for a nonprofit organization that raises autism awareness. She's now being featured on billboards all across the country.

"I thought it would be really fun to interact with other people in this time, and I want to help," Arienna said.

The billboard tour is called "Strutting in the Skies."

Arienna has been an autism awareness and acceptance ambassador for the last two years with an organization called the Morgan Marie Michael Foundation.

Normally, the organization holds a fashion show during New York Fashion Week with its clothing line called "Shop, Sell, Strut," but it was canceled due to the pandemic.

She and others in the organization got creative and raised money through Facebook instead.

Amanda Mathews is her mom.

"I am super proud. She's always been really big on inclusion because of her brother. He's special needs as well. She's always been, I have to include everyone. I can't leave anyone out. One of the major things that Shop, Sell, Strut, and the Morgan Marie Michael Foundation support is inclusion," Amanda Mathews said.

Money from the fundraiser will go to buy iPads for people with autism. The technology is good for communication.

Arienna says she's just doing her part to help others.

"It's important to help because we are all human beings, right?"

The national billboard tour will run for the next month.

While there are no billboards locally, the Mathews family plans to take a ride to Connecticut to see one this weekend.

If you'd like to help Arienna on her mission, you can donate here.