Driver nabbed after chase in the Poconos 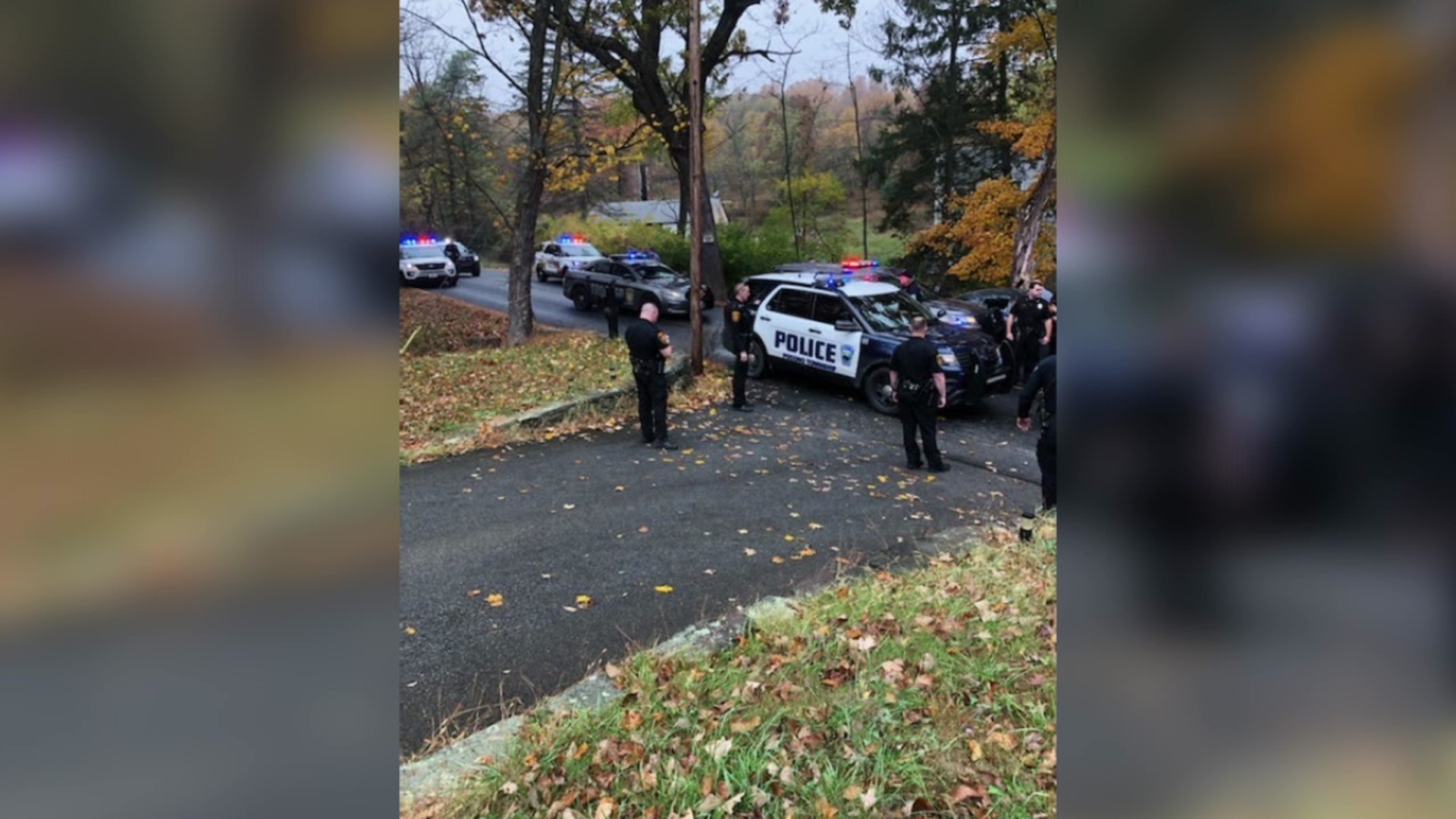 MONROE COUNTY, Pa. — A man is locked up in Monroe County after leading police on a chase that left several vehicles damaged.

It started around 3 p.m. Wednesday when officers tried to pull over Martin Baboolal of Henryville on an outstanding warrant.

Officers used spike strips and roadblock to end the chase.

Investigators say Baboolal had drugs on him and was under the influence at the time of his arrest.