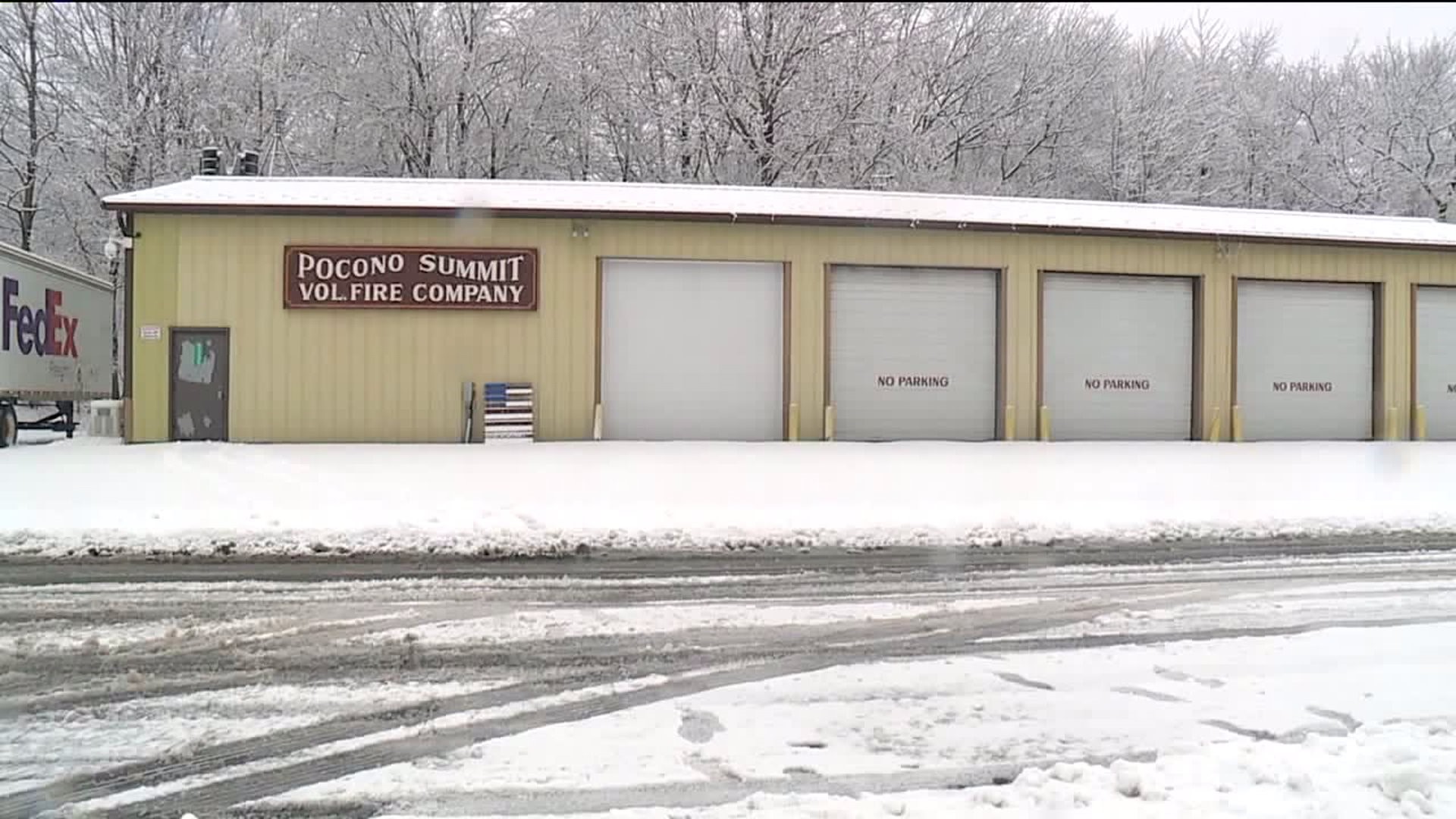 TOBYHANNA TOWNSHIP, Pa. -- It's been more than two years since Pocono Summit Fire Company near Mount Pocono has been in operation.

Legal issues forced the place to close back in 2017. Now, the department is back up and running.

"I think it is wonderful and necessary for our community," said Cheryl Feldmann, Pocono Summit.

Two years ago, the Monroe County district attorney's office started questioning the fire company and asking questions about possible financial mismanagement. When questions went unanswered, the department was told it was no longer allowed to respond to emergency calls.

Pat Timothy is the president of the Pocono Summit Fire Company.

"There were some charges made, but I believe at the end of the day it was all a big mistake or error, I guess. The board of supervisors got together and decided whatever was done is fixed, and they decided to put us back on," said Timothy.

The fire company got the green light to start responding to emergencies two weeks ago.  Timothy says fire officials also helped during the Inn at Pocono Manor fire.

More than 40 volunteers are happy to be back on the road.

"As time goes along and things progress, we are hoping to rebuild trust," said Timothy.

People who live in the Pocono Summit area tell Newswatch 16 that they are thrilled to have the fire company back up and running.

"We feel safe now because in case we have a fire here, they will close by," said Leonard Font, Pocono Summit.

Tobyhanna Township and Mount Pocono Fire Companies worked together to answer calls while Pocono Summit was shut down.