LONG POND — Fans packed the stands at the Pocono 400 last weekend at the raceway. And on their way in and out – local businesses say – those s... 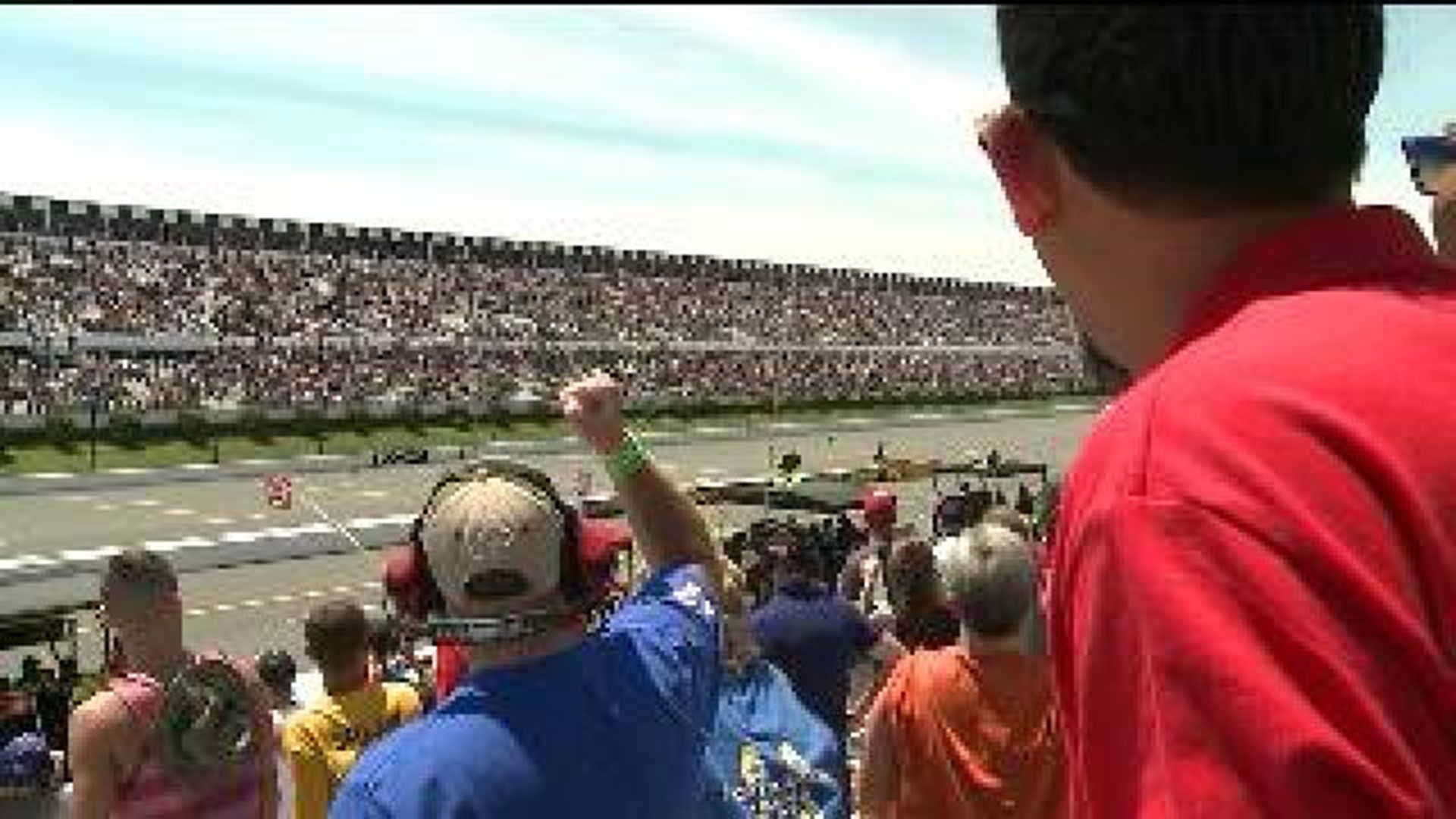 LONG POND -- Fans packed the stands at the Pocono 400 last weekend at the raceway.

And on their way in and out - local businesses say - those same fans helped them turn quite a profit.

"I think a lot of it had to do with the weather. The weather was really great, so the people came out and we were banging all weekend from Thursday on," said Murphy's Loft bartender Donna Simmonds.

At Murphy's Loft along Route 115 in Blakeslee, Simmonds says the restaurant and pool bar was packed. She says the crowds were three or more deep waiting for service, and they served so much that one of their beer taps actually ran dry. It was much busier, they say, than years past.

Other businesses just down the road from the raceway agree this year's business was definitely sweeter than usual.

Serving up some soft-serve ice cream the owner of J&M's Sweet Cravings says the sunshine Saturday and Sunday helped her profits at least double from years past.

"It was a lot better this year. It didn't rain, the sun was out, it was really nice. People just wanted to be out," said J&M's Sweet Cravings owner Megan McFadden.

McFadden says with crowds like this - her parking lot was packed - and extra staff helped work.

A good start, these businesses say, for the summer racing season here at Pocono.