PARADISE TOWNSHIP, Pa. — The Pocono Mountain Board of Education voted to allow a third-party bus company to take over its transportation services at Wedne... 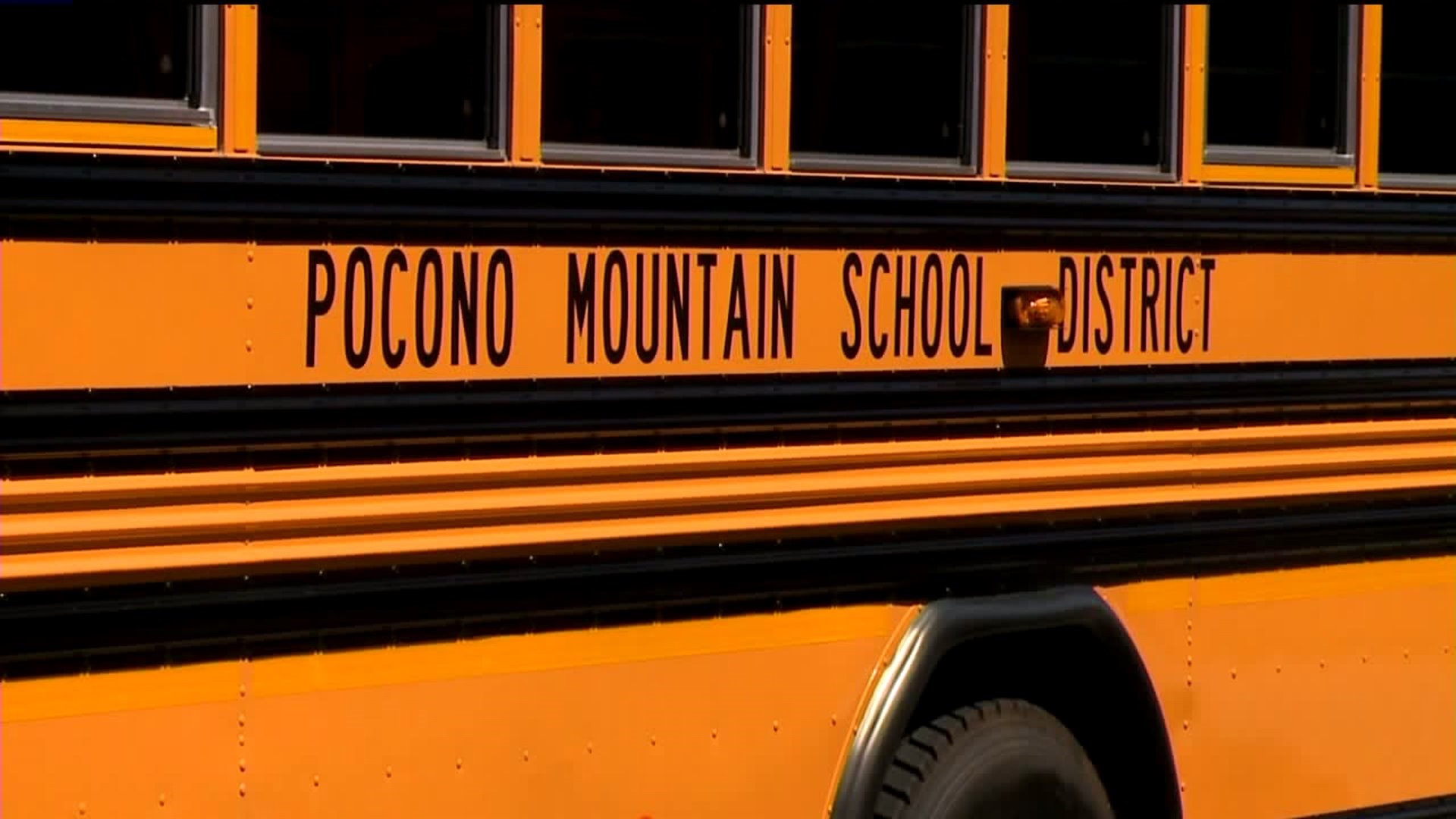 PARADISE TOWNSHIP, Pa. -- The Pocono Mountain Board of Education voted to allow a third-party bus company to take over its transportation services at Wednesday night's school board meeting.

Bus drivers and parents are disappointed.

The board voted 6-3 to outsource the district's student transportation services.

The decision means about 200 transportation employees are out of a job at the end of the year.

School officials say the decision will save the district more than $30 million for a seven-year contract.

In a statement to Newswatch 16, the public relations director said:

Parents who were at the meeting tell Newswatch 16 they are most upset with the school board's decision because their kids know their bus drivers and feel safe with them.

Paul Griiettner has two children in the district, both ride the bus. He was at the board meeting and says he is not happy with the decision.

According to the district, that third-party company will interview and give current transportation employees the chance to get their jobs back, but they will not be eligible for district benefits.

The union says they will continue to negotiate with the district to see if they can come to a resolution.