COOLBAUGH TOWNSHIP, Pa. — Outsourcing may be the result of a bus contract dispute in the Pocono Mountain School District. Negotiators for the union that r... 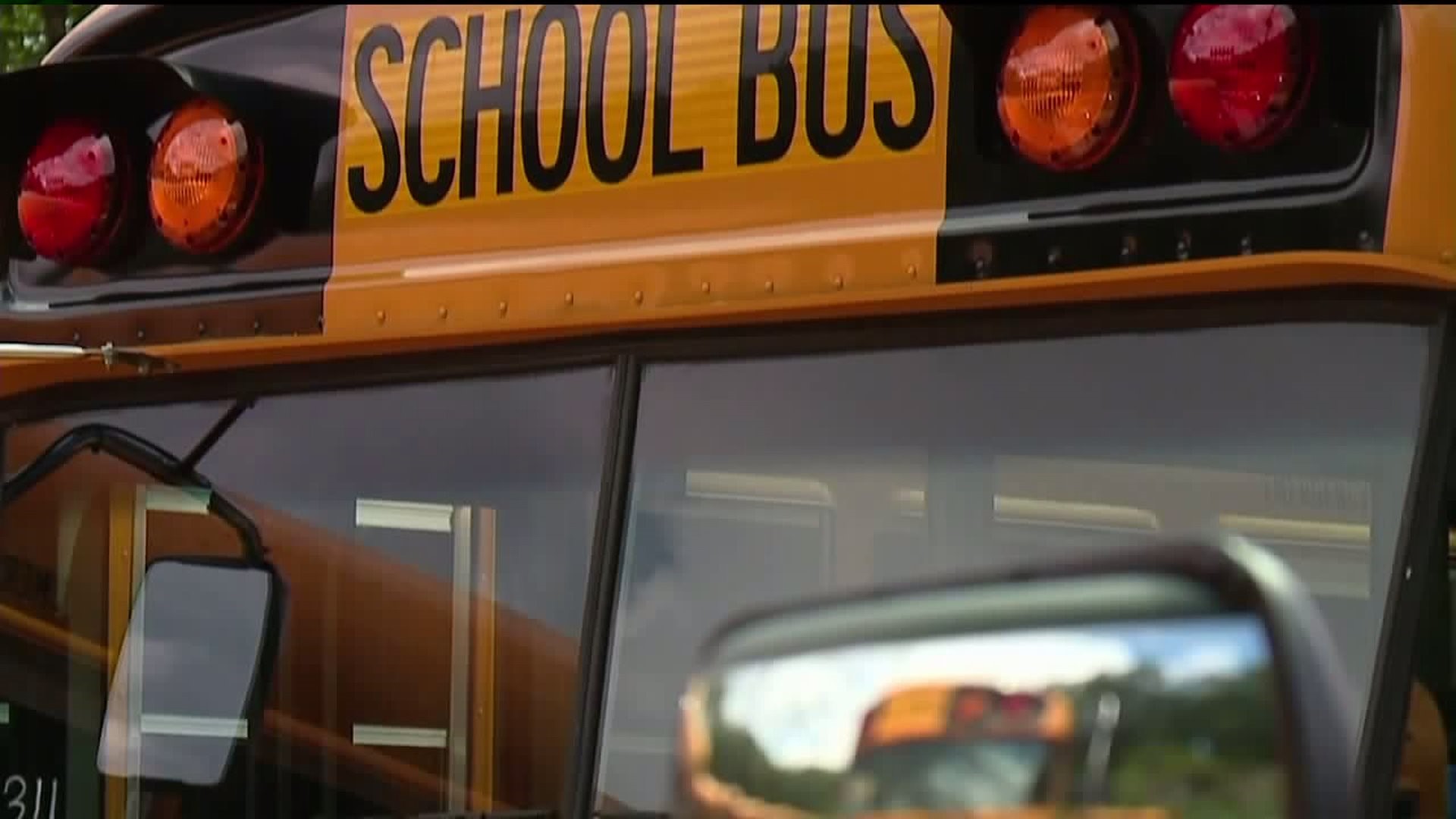 COOLBAUGH TOWNSHIP, Pa. -- Outsourcing may be the result of a bus contract dispute in the Pocono Mountain School District.

Negotiators for the union that represents the district's bus drivers have decided that outsourcing to a private bus company called First Student is the best option for drivers who have been working without a contract since July.

"I don't really agree with it, but hopefully, the district has everyone's best interest in mind. I think it was fine the way it was and there really wasn't a reason to change it," said parent Amber Rascona.

According to the school district, outsourcing would eliminate proposed salary cuts and offer drivers more affordable health care options. It would also save the district millions of dollars a year.

Instead of working for the district the drivers would work for First Student.

"They are public servants to a certain degree and children should not have to face being in school, scared sometimes, parents worried about their own children not getting home at a reasonable hour. It's a very bad situation. Your question was about outsourcing, and I do believe it's probably a good idea," said parent Mary Smith.

The school district is not making a comment on this recent decision because no one from the negotiating team has brought anything formal to the school board. There is a meeting scheduled for next week.

According to union negotiators, there are still details to be worked out before the next round of contract talks with the Pocono Mountain School District on Wednesday.