COOLBAUGH TOWNSHIP — After a long battle, the Pocono Mountain Charter School in Coolbaugh Township is closing its doors for good this week. The school ann... 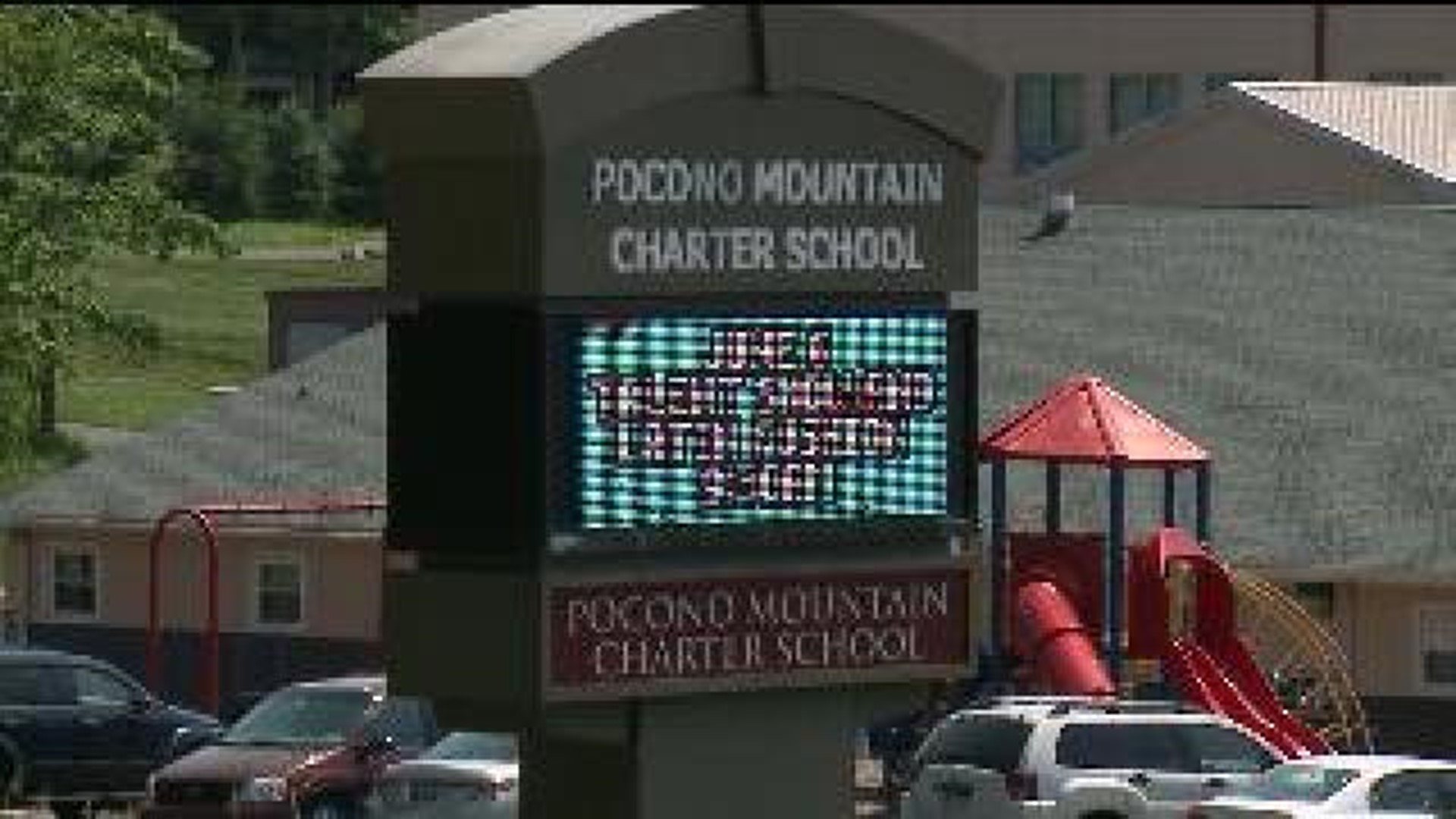 COOLBAUGH TOWNSHIP -- After a long battle, the Pocono Mountain Charter School in Coolbaugh Township is closing its doors for good this week.

The school announced it will not fight to win its charter back.

The Pocono Mountain Charter School will graduate its final senior class Tuesday evening. The school's nearly 350 other students are now left to look for a new home nearly a year after the school's charter was revoked by a state board.

"Right now, obviously, we're very disappointed with the school closing at the end of the school year. We want to make the transition for our students and our families as smooth and as easy as possible," said Randy Perry, Pocono Mountain Charter School.

The school's troubles began several years ago when Rev. Dennis Bloom was CEO.

The Pocono Mountain School District claimed back in 2010 the school had significant and improper entanglement with the Shawnee Tabernacle Church, where Bloom was also pastor.

In 2013, the state charter appeal board voted to revoke the school's charter for inappropriate use of school funds.

The charter school appealed that decision and lost for the second time earlier this month.

Some people in the Pocono community say they're sad to see the students, and about 60 teachers and staff, paying the price.

"They're not responsible for that, you know, for the last few years, and the years to come. They're in a situation, they were there to get the proper education," said Nidia Johnson of Tobyhanna.

The school's former CEO is now serving a 10-month sentence for tax evasion charges for funneling more than $1.5 million in taxpayer money to himself, his family, his businesses, and his church.

Stacy Nestor is a mother of two students in the Pocono Mountain School District and says she's heard of the troubles the charter school has had, but believes the future is still bright for the hundreds of students enrolled.

"They're losing, yeah, it is a shame but, hopefully they get into the other schools and they're, they're going to be OK," said Stacy Nestor of Tobyhanna.

Charter school officials met with the Pocono Mountain School District and say a plan is in the works to make the transition smooth from one school to another.

"Those letters will be going out at the end of the week with their report cards, and hopefully, we can have parents make educated choices about where about where they put their kids," Perry said.

The final day for students at the Pocono Mountain Charter School is Thursday.

The Pocono Mountain School District says they are working to provide families with all the information they would need to enroll there in the fall and should expect more details very soon. 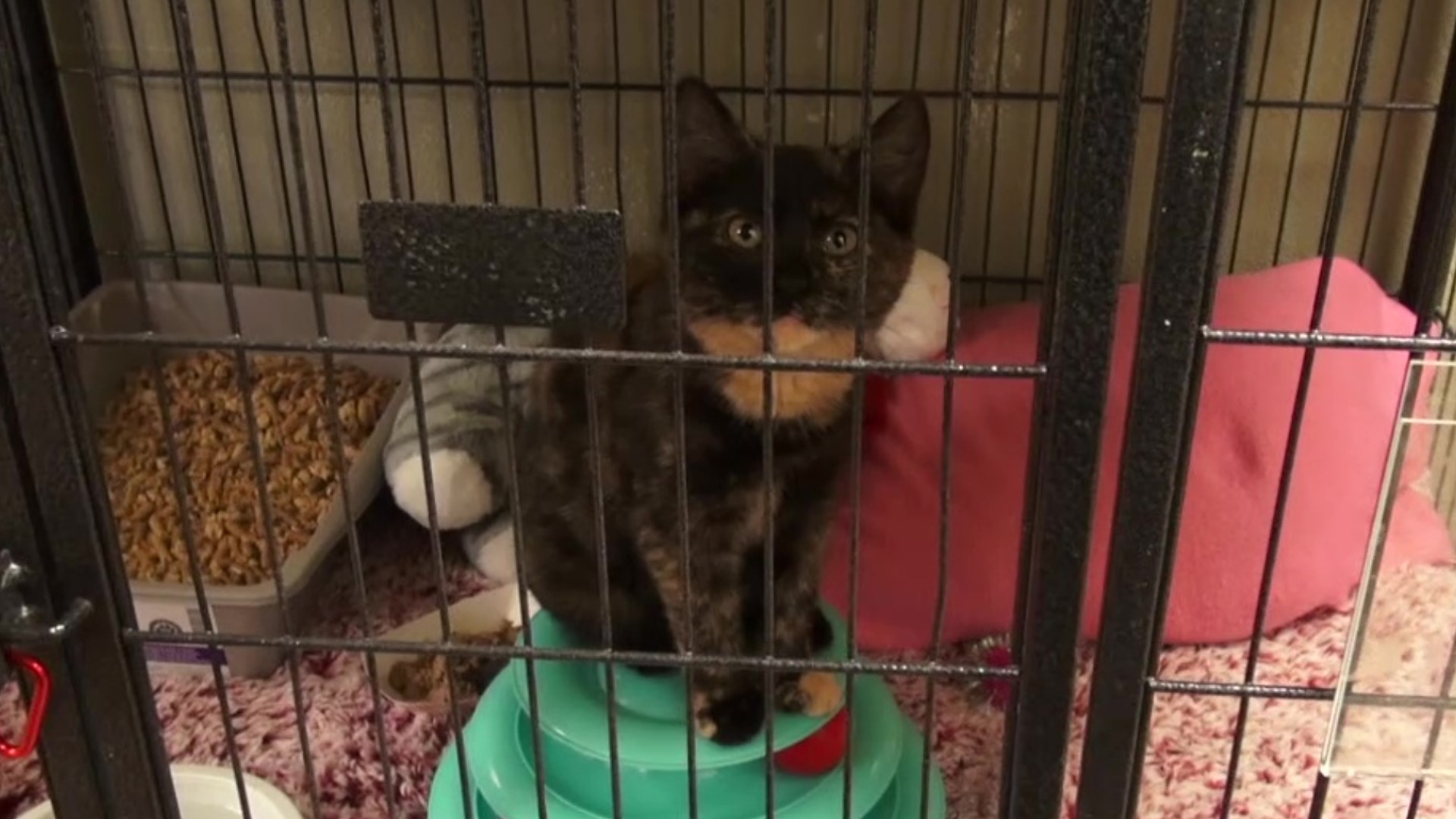