UPDATE FRIDAY — Stroudsburg officials gave approval for the Pocono Family YMCA to be used as a Code Blue shelter. STROUDSBURG — When temperatures dr... 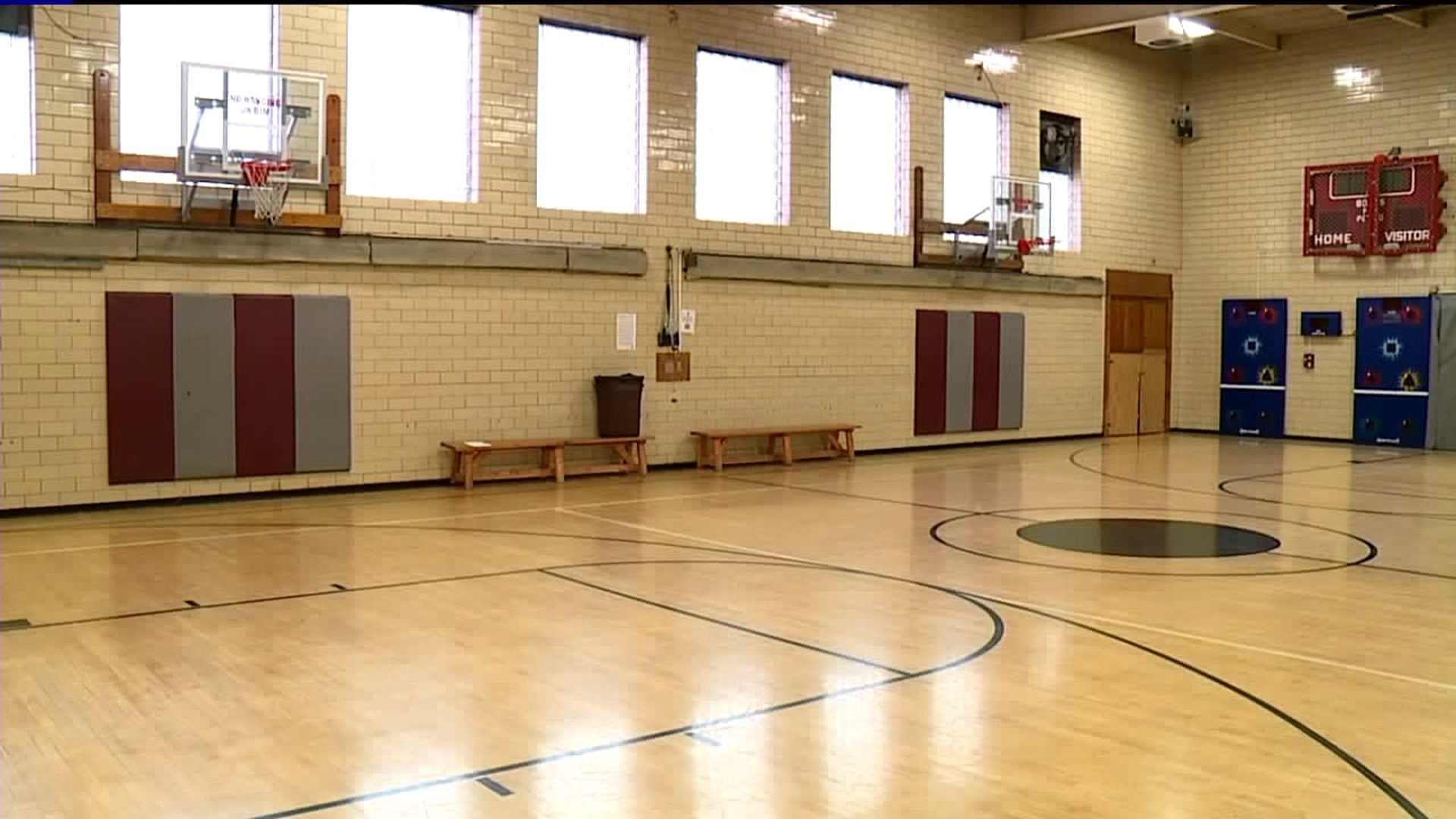 UPDATE FRIDAY -- Stroudsburg officials gave approval for the Pocono Family YMCA to be used as a Code Blue shelter.

STROUDSBURG -- When temperatures drop below zero, most of us stay inside, but hundreds of people in Monroe County don't always have that luxury.

Directors at the Pocono Family YMCA hope to help by becoming a haven for the homeless on bitterly cold nights.

"We'd like to be a Code Blue Shelter which, here in Monroe County, is when temperatures dip below 32 degrees and wind chill adds to that factor, you are able to provide a safe, warm place for individuals to sleep for the evening and not have frostbite and unfortunately, potentially die," said Jodi Perry-Petrozak, Pocono Family YMCA.

Jodi Perry-Petrozak is the branch executive director at the Pocono Family YMCA on Main Street. She says the idea is to allow people to stay in the gym area, where bathrooms and showers are accessible. The rest of the building would be locked down.

"We are heating our building anyway and I can't in good conscience know as a human being that people are freezing and dying from frostbite or losing limbs when it's not going to cost us anything other than to open our doors," said Perry-Petrozak.

The Code Blue Shelter would only be accessible to people in need after the Y closes at 9 p.m. Those who stay will have to leave by 5 a.m. the next morning before the building opens.

Stroudsburg Mayor Tarah Probst says she's on board with the idea but says officials have to make sure the organization isn't breaking any borough laws or ordinances before giving the green light.