CHESTNUTHILL TOWNSHIP — The voice of a classic comic strip character in the new “Peanuts” movie just happens to be a high school student in th... 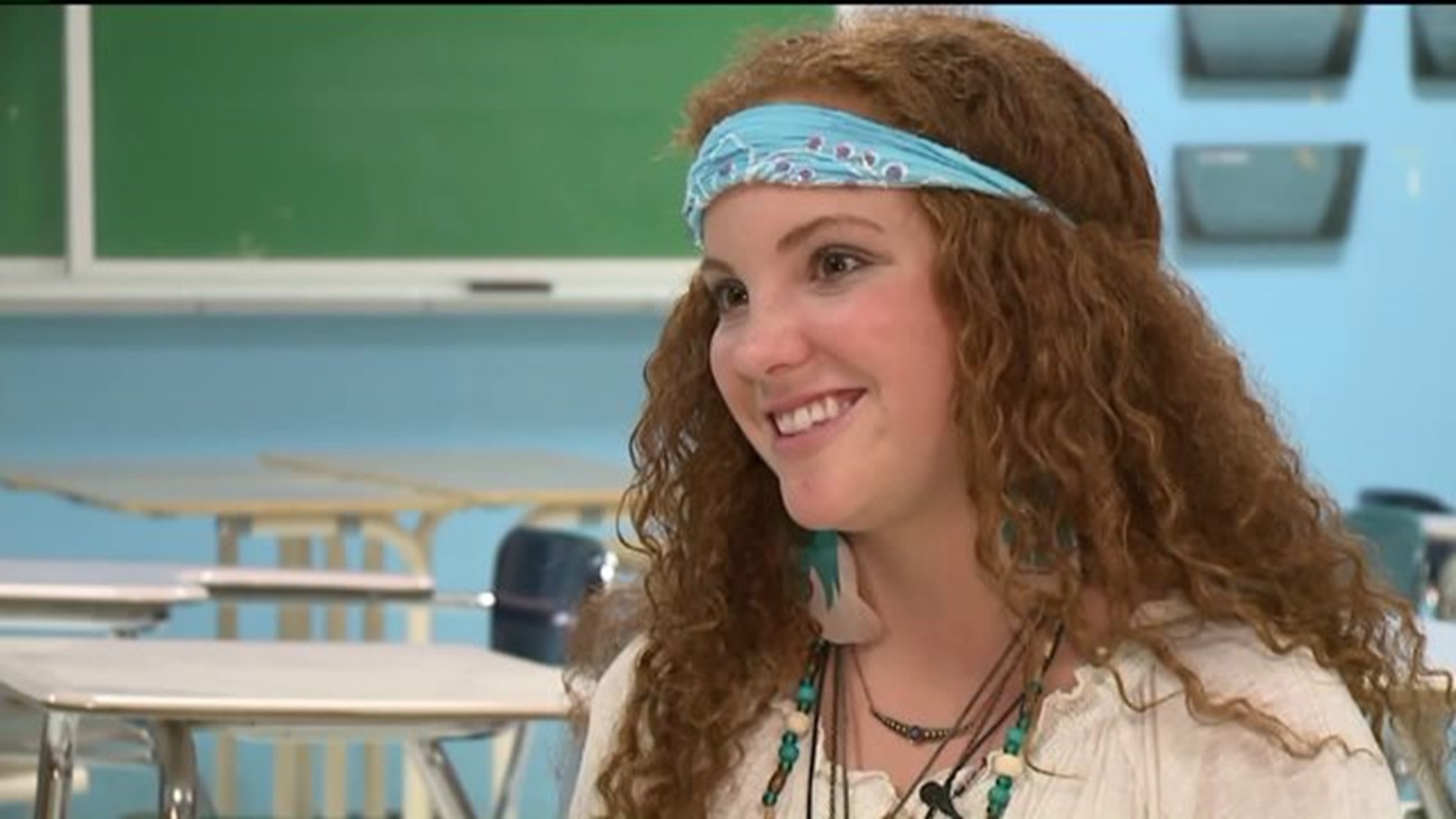 CHESTNUTHILL TOWNSHIP -- The voice of a classic comic strip character in the new "Peanuts" movie just happens to be a high school student in the Poconos.

Venus Schultheis, 15, is a sophomore at Pleasant Valley High School, but in her free time, she's been going back and forth between the Poconos and New York City to record the voice of Peppermint Patty for the new "Peanuts" movie.

Venus is busy tackling sophomore year at Pleasant Valley High School in Brodheadsville, but this 15 year old isn't your average student. She's getting ready to hit the red carpet next week.

"It's going to be so fun and exciting," she said. "I'm totally not going to be used to it because we're living in, like, a small town in PA. I'm not used to any of the attention."

"I didn't really think anything of it because, like, I didn't have time to practice. It was just right on the spot and I was like, OK, whatever. It was worth a shot."

This high school student went through two rounds of call backs and more than a year of waiting before she was officially cast. She recorded the voice in New York including some classic lines many may remember.

"One of the things she does different than all of the other characters is she calls Charlie Brown Chuck, so she's always like, 'Ah hey, Chuck ol' boy.' That's one of her most famous lines."

Schultheis has been perfecting her Peppermint Patty voice since the summer of 2013, but some people at Pleasant Valley High School didn't find out about it until a couple of weeks ago.

"When I first heard about this a week or two ago, in fact, I saw one of the pictures she signed for us and I'm just so excited. Enthusiasm, the red hair, she fits it perfectly," said Pleasant Valley High School Principal John Gress.

The school, Schultheis, and the Pleasant Valley community are looking forward to the debut and hearing one of their own as Peppermint Patty.

"She's always been one of my favorite roles and she shows so much. She is like a tomboy and she isn't afraid to be different and she always sticks up for everybody."

The "Peanuts" movie debuts in theaters on November 6.

Schultheis will be at the red carpet premiere in California on November 1.