EAST STROUDSBURG — In just a few short weeks, people will be taking off the covers to pools and diving in, but that might be the case at Dansbury Park Poo... 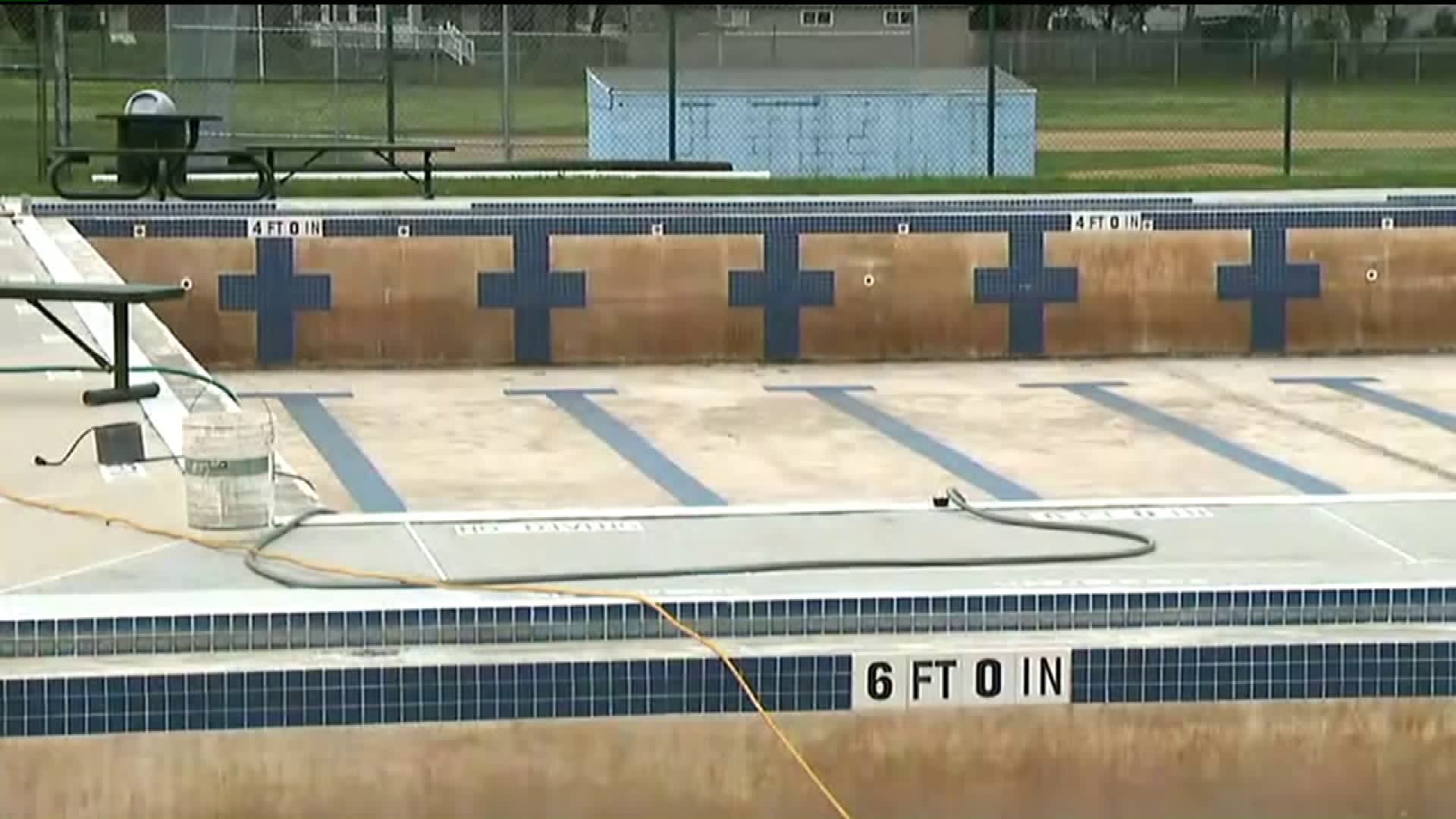 EAST STROUDSBURG -- In just a few short weeks, people will be taking off the covers to pools and diving in, but that might be the case at Dansbury Park Pool in East Stroudsburg. Leaks may prevent the pool from opening on time.

"Kids and youth need a place to go in the summer. There is nothing to do because they are not in school and I think it's very important it gets fixed, a top priority, definitely," said Tara Volpe, Stroudsburg.

Officials say the problem is in the pools piping system.

East Stroudsburg borough can handle some of the work, but outside contracting help will also be needed.

"These things do take time because it is infrastructure and infrastructure does take time and they want to make sure everything is handled appropriately," said Sherry Acevedo, Stroud Region Open Space and Recreation Commission.

Typically, this public pool opens up around mid-June after all the children get out of school, but because of all the issues, it might have to stay closed a little longer.

Officials with Stroud Region Open Space and Recreation Commission say they are happy the problem was caught sooner rather than later.

Last year, the season was cut in half due to management and maintenance issues.  The hope is to prevent that from happening again.

"We have a lot of people that like to utilize it. It is a community resource and a valuable resource and I think that is why in hindsight it's better to commend the borough for taking it on and addressing it as soon as possible," said Acevedo.

"I am glad they are trying to rectify the situation. It's a very good idea," said Volpe.

The cost for repairs and other details are scheduled to be discussed at Wednesday's Stroud Region Open Space and Recreation Commission meeting.