People in the Poconos React to Recent Mass Shootings

STROUDSBURG, Pa. — Main Street in downtown Stroudsburg is always busy with people sitting on benches, going for walks, and grabbing something to eat in pu... 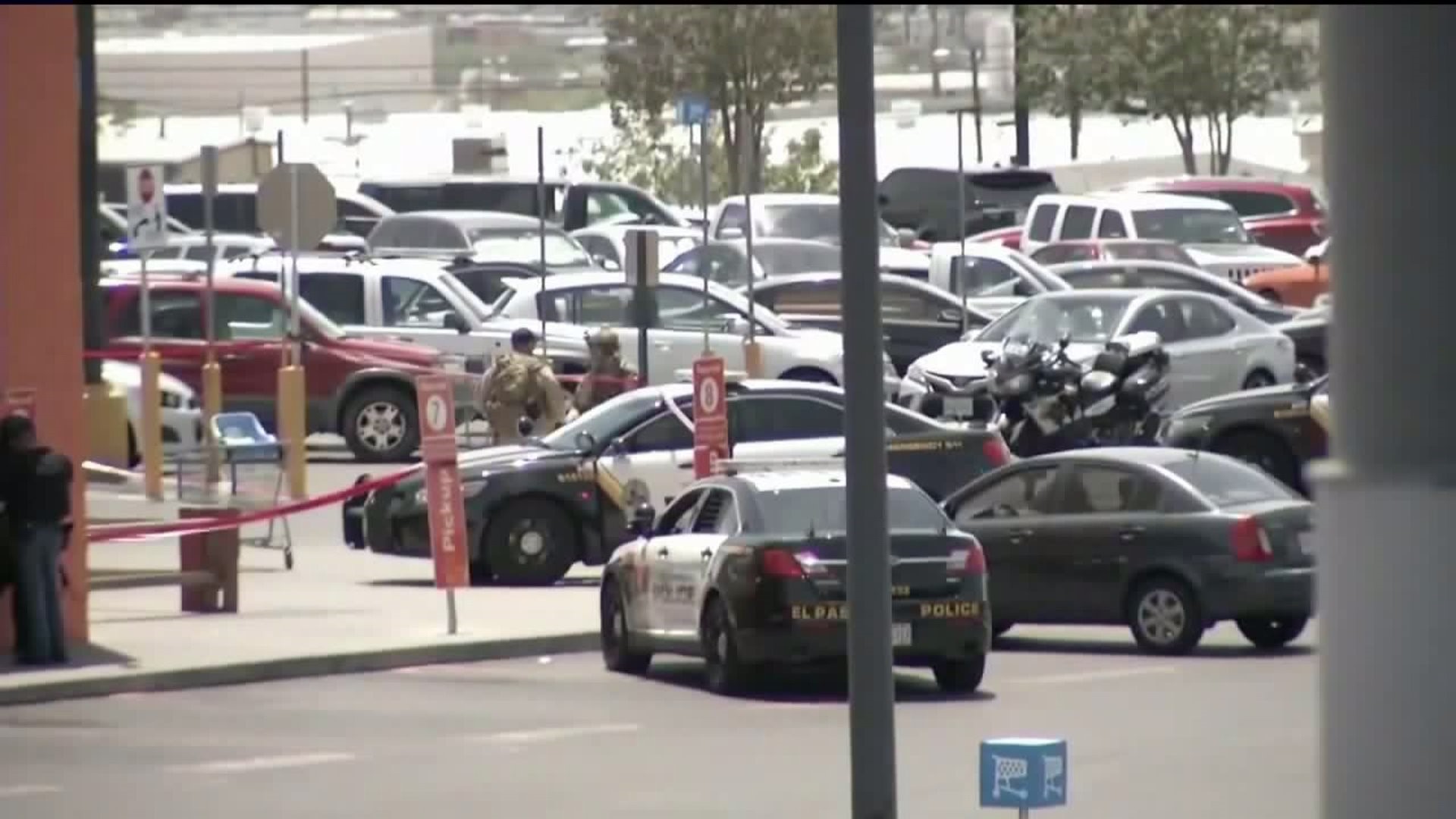 STROUDSBURG, Pa. -- Main Street in downtown Stroudsburg is always busy with people sitting on benches, going for walks, and grabbing something to eat in public settings that many consider safe.

However, after two mass shootings over the weekend, leaving nine dead in Ohio and more than 20 dead in Texas, some wonder how safe their favorite places really are.

"It's a reality check because things can happen anywhere, and the fact is you've always gotta keep an idea of your surroundings. You gotta be aware of what is going on, but you just never think that something like that is going to happen," said Dale Gordon of Sciota.

Authorities believe the shooting in El Paso, Texas was a hate crime.

Deborah Suarez lives in Stroudsburg. She says hate is no excuse to take someone's life.

People in downtown Stroudsburg tell Newswatch 16 the sad realization of all of this is that they don't know if it will end anytime soon.

"It's really sad and unfortunate. You can't even go out to eat anywhere anymore and feel comfortable. It's nothing new in my opinion, based on what has been happening in recent years. It just goes to show any day can be your last," said John Stefanko from New Jersey.

Other people in Stroudsburg hope to see some kind of change in policy and gun laws, and they would like to see that change soon.