Pennsylvania Paralympics Praise Camp For Getting Them To Russia

The opening ceremonies for the Winter Olympics will be held Friday in Sochi, Russia and Thursday in the Poconos, two Paralympic skiers from Pennsylvania got a f... 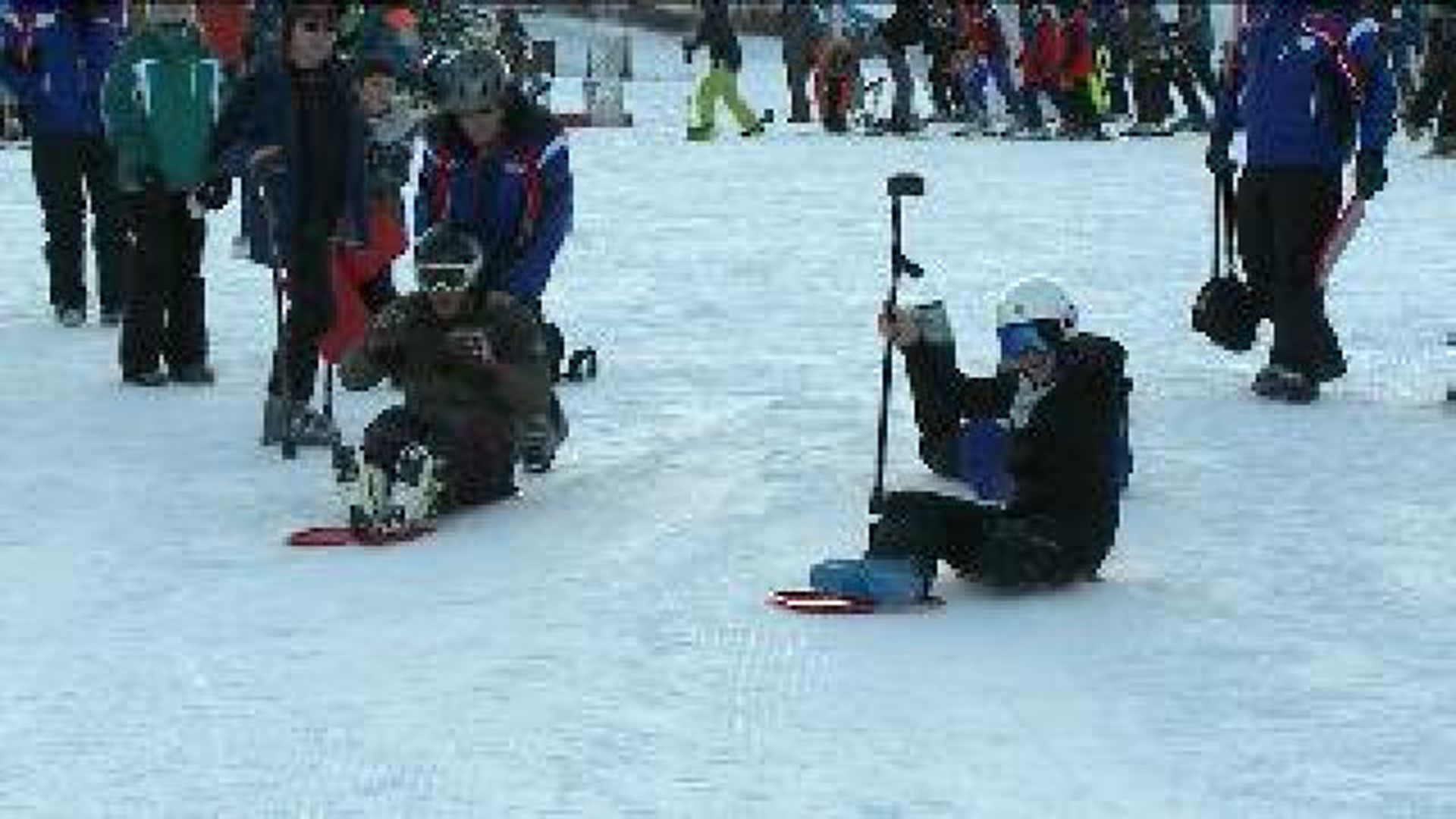 The opening ceremonies for the Winter Olympics will be held Friday in Sochi, Russia and Thursday in the Poconos, two Paralympic skiers from Pennsylvania got a fun farewell as they depart for the international competition.

Paralympic skiers Stephanie Jallen and Tyler Carter will be in the world’s spotlight in less than a week, competing with the U.S. Paralympic Alpine Ski Team in Sochi, Russia.

For now, they are cutting loose at Camelback Ski Resort near Tannersville where their love of skiing first began.

Jallen, from Harding, and Carter, from Berks County, joined the youth camp for children with disabilities when they were just eight years old.

“Starting as a child and growing up with the Pennsylvania Center for Adapted Sports and each year coming back and doing better and better and more things,” said Jallen. “And then growing up with Tyler and then both of us sent to Russia, it’s just nothing we ever thought would happen.”

“I was 8 when I started, been coming ever since, favorite camp of the year,” laughed Carter.

The Pennsylvania Center for Adapted Sports is a nonprofit organization that runs the week-long camp each February for children who have some type of disability.

“We’ve been operating it for about 20 years, the kids come in without parents, and it’s a supervised camp and we teach them to ski, we teach them to race,” said camp director Jeff McGuiniss.

“I have braces on my legs and I have trouble walking with them,” said camper Michael Oheaon who came in from New Jersey. “I like being here because it makes me feel like I fit in with everyone.”

This was a way to give Jallen and Carter an affectionate sendoff as they are set to take on the world.

“It’s amazing to have the opportunity to represent the U.S. in the Paralympics and see what we can do, it’s awesome,” said Carter.

“I love watching the younger kids grow up, and we just really hope that they just follow in our footsteps because we want to send more Paralympians, too,” said Jallen.

“It makes me feel like because they came from here, and now I go here, so maybe one day I could go there,” said Oheaon.

Jallen and Carter are headed first to Colorado for trials, then to Sochi and will compete in the second week in March.