The 72-year-old homeowner, a Vietnam veteran, was on the phone with 911 as the suspect allegedly broke a window to get into his home in the Poconos. 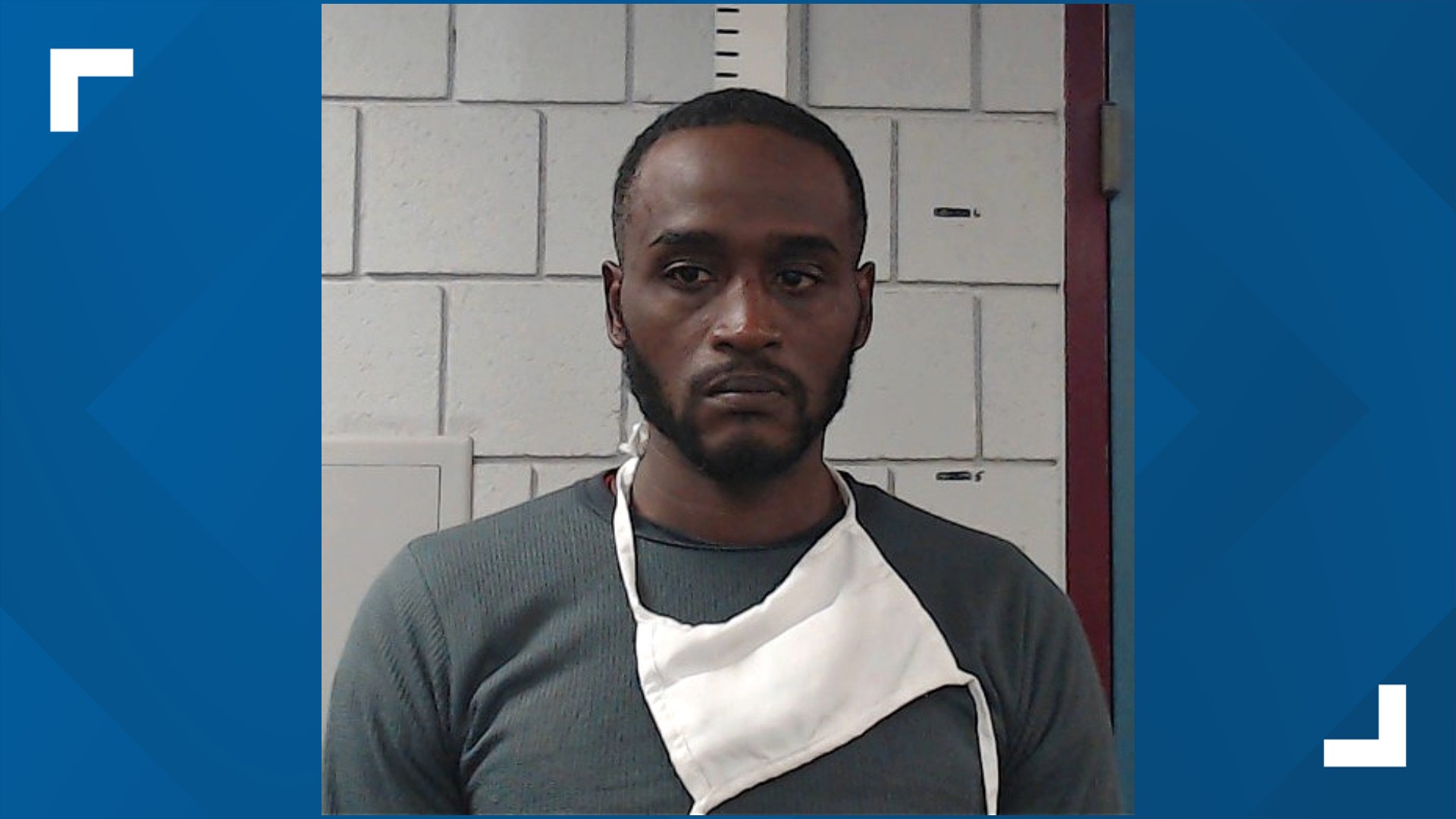 PARADISE, Paradise Township — A man is accused of breaking into a home in the Poconos, but he found out very quickly that he picked the wrong homeowner to mess with.

State police in Stroudsburg said the intruder was under the influence of drugs when he broke into the home in Paradise Township around 4:45 p.m. Sunday. The homeowner, a Vietnam War Veteran, said he was able to keep his calm because of his time in the war.

Michael Snyder was sitting in his chair in his living room when he saw a man outside and opened the door to talk to him.

State police said Kwesi Skerritt, 38, of the Bronx, New York, was worried a gang was after him. Snyder had him wait outside on his front steps as he called 911.

"I called the state police, called 911, and I'm talking to them. I'm in the garage, and I hear this crash in the house," Snyder said.

Snyder said Skerritt crashed through a window into his home. The man didn't get any farther than that.

"I had the pistol cocked and ready, and he was standing there in the kitchen," Snyder said.

Skerritt was held at gunpoint by the 72-year-old Vietnam vet for 10 minutes until state police arrived. Snyder said he was able to keep his composure because of his experience in the war.

"When I come under fire, how will I react? Will it scare me to death? Will I be able to react? But yes, experience helps... I was so happy yesterday I didn't have to pull the trigger. I do not want to do that," Snyder said.

Skerritt was charged with criminal trespass, simple assault, and criminal mischief. He was taken to Monroe County Correctional Facility on $100,000 bail.