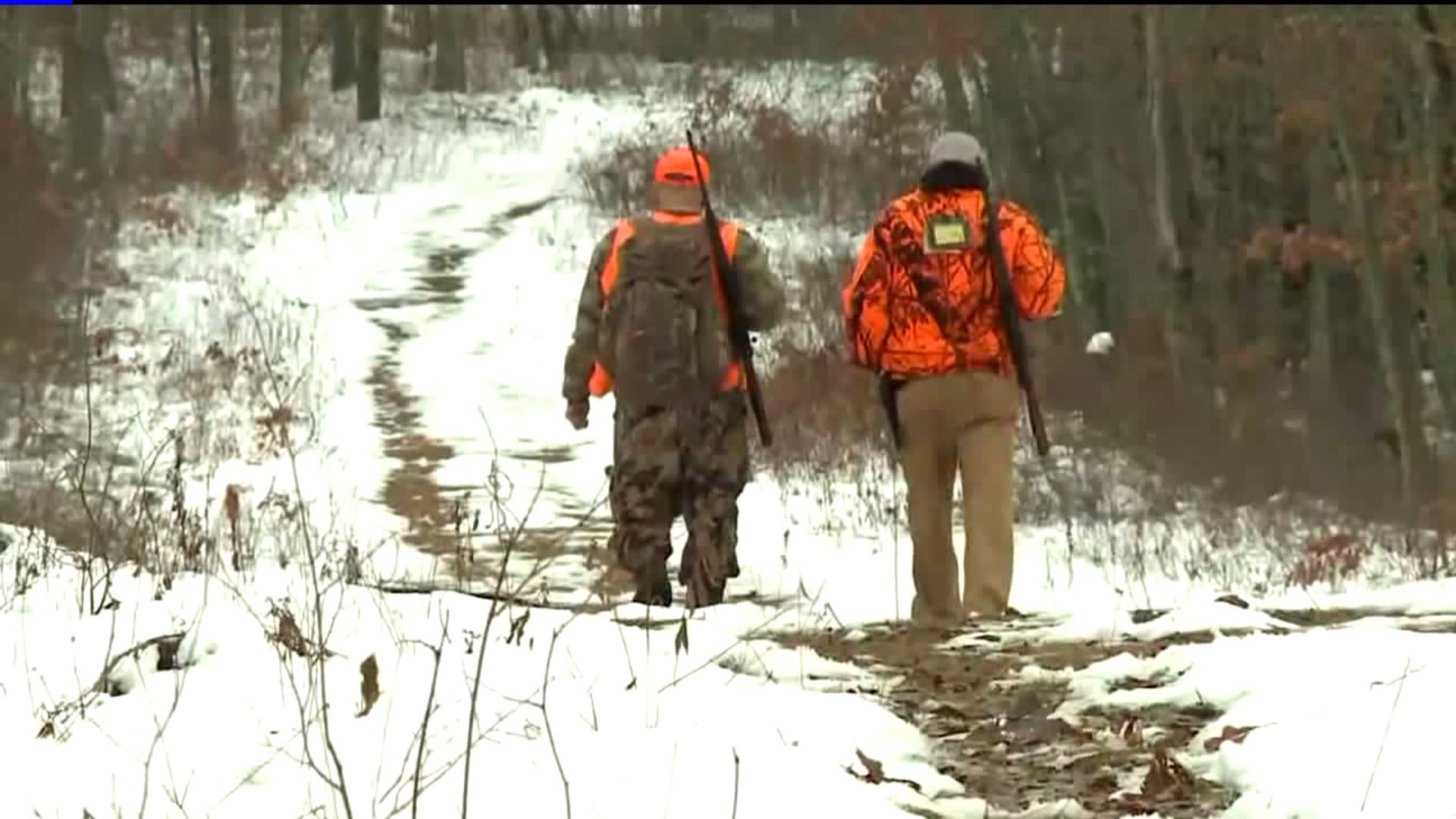 #UPDATE from my story yesterday on the Game Commission vote to move opening day of hunting. https://t.co/XT4eMaaL7Z

"I don't know. I don't know why they would want to change it because it's been a tradition the Monday after Thanksgiving and it was also fine with me. I don't know. That is my opinion," said Gary Borger, Kunkletown.

Doug Stewart from Sweet Valley is a hunter and says whatever date the commission chooses, it doesn't matter to him.

"Well, I get laid off, so I have the whole season off, so it really doesn't affect me, but I sympathize with the guys who have kids so they get to take them out on Saturday, so I think it's probably a good thing for guys like that," said Stewart.

Some hunters we spoke to believe that by changing the opening day from Monday to Saturday, it might encourage more people to get out and hunt.

"I think a lot of guys are losing interest. It's harder to find places to hunt," said Stewart.

Thad Janusc from Stroud Township thinks the change might also be beneficial to people who don't want to take off work.

"A lot of people can't get off on a Monday, and Saturday would mean they get an extra day in," said Janusc.

If the Game Commission approves the change at Tuesday's meeting, it's only preliminary. They will have to make a final vote in April. 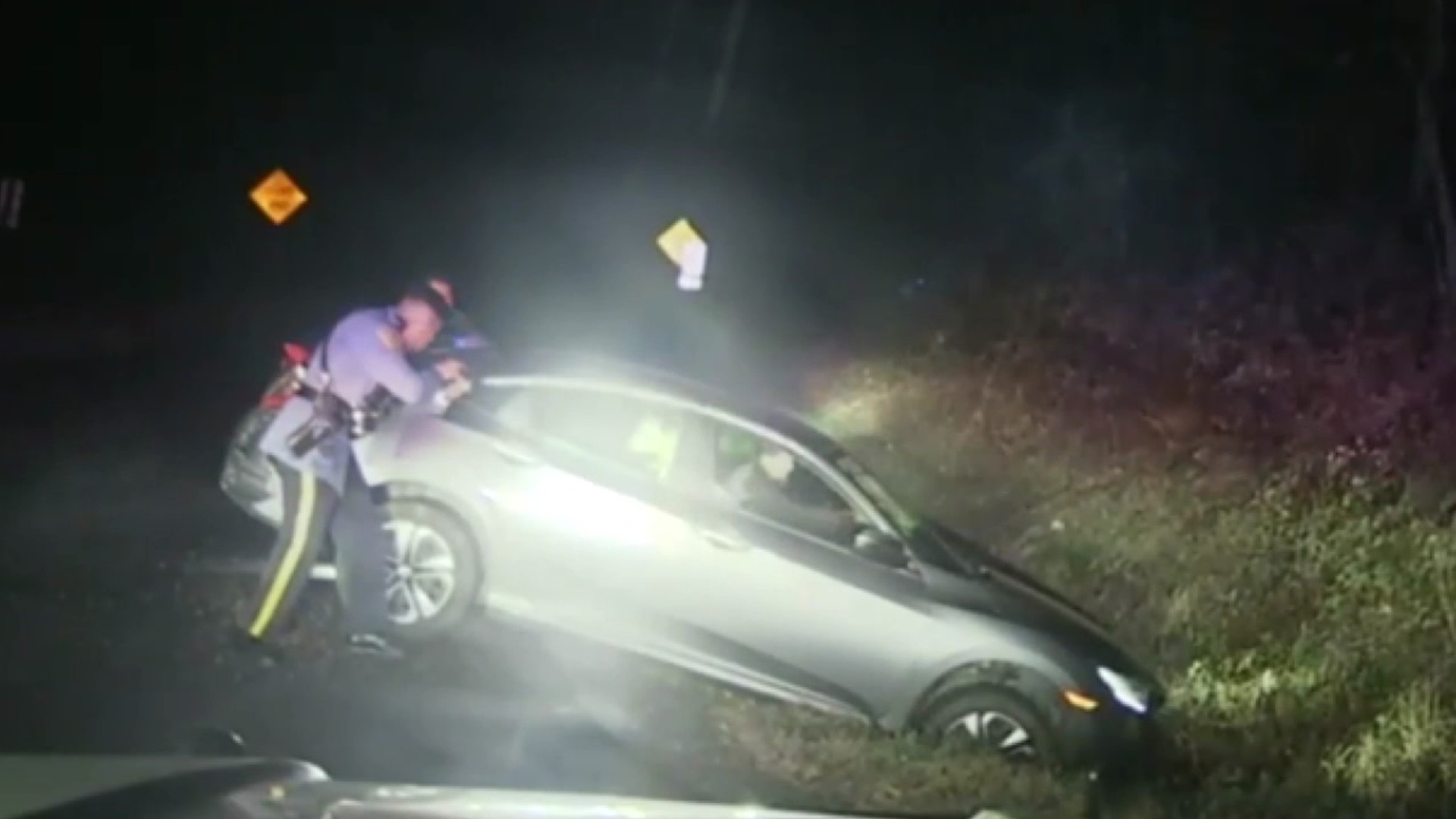