Ohio man arrested after assaulting officer in the Poconos

State police tried to pull over the suspect near Tobyhanna when the man drove off, taking the officer along with him in his vehicle. 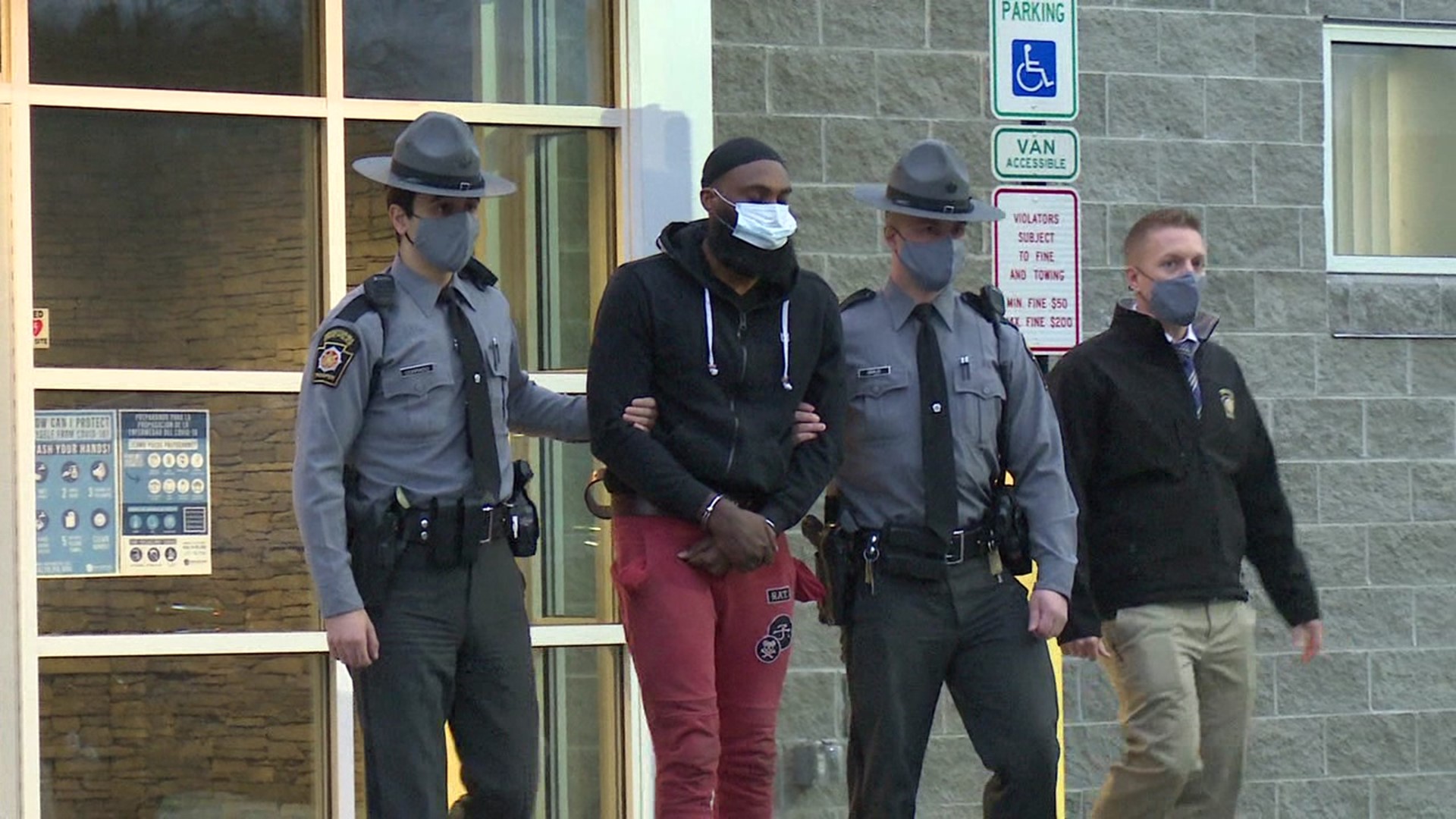 TOBYHANNA, Pa. — A man is behind bars in Monroe County after allegedly assaulting a police officer.

State Police say they tried to pull over the 37-year-old from Ohio on Interstate 80 west near Tobyhanna when the man drove off, taking the officer along with him in his vehicle.

The officer eventually was able to get control of the steering wheel and pulled the car over into the woods.

"We did have a Trooper sustain a minor injury, he was transported from the scene to Pocono Medical Center, but he was treated and released for that injury," explained Trooper Peters.

The suspect is locked up on aggravated assault on an officer and related offenses.