HAMILTON TOWNSHIP, Pa. — The National Transportation Safety Board has released a preliminary report about a deadly plane crash in the Poconos. On Septembe... 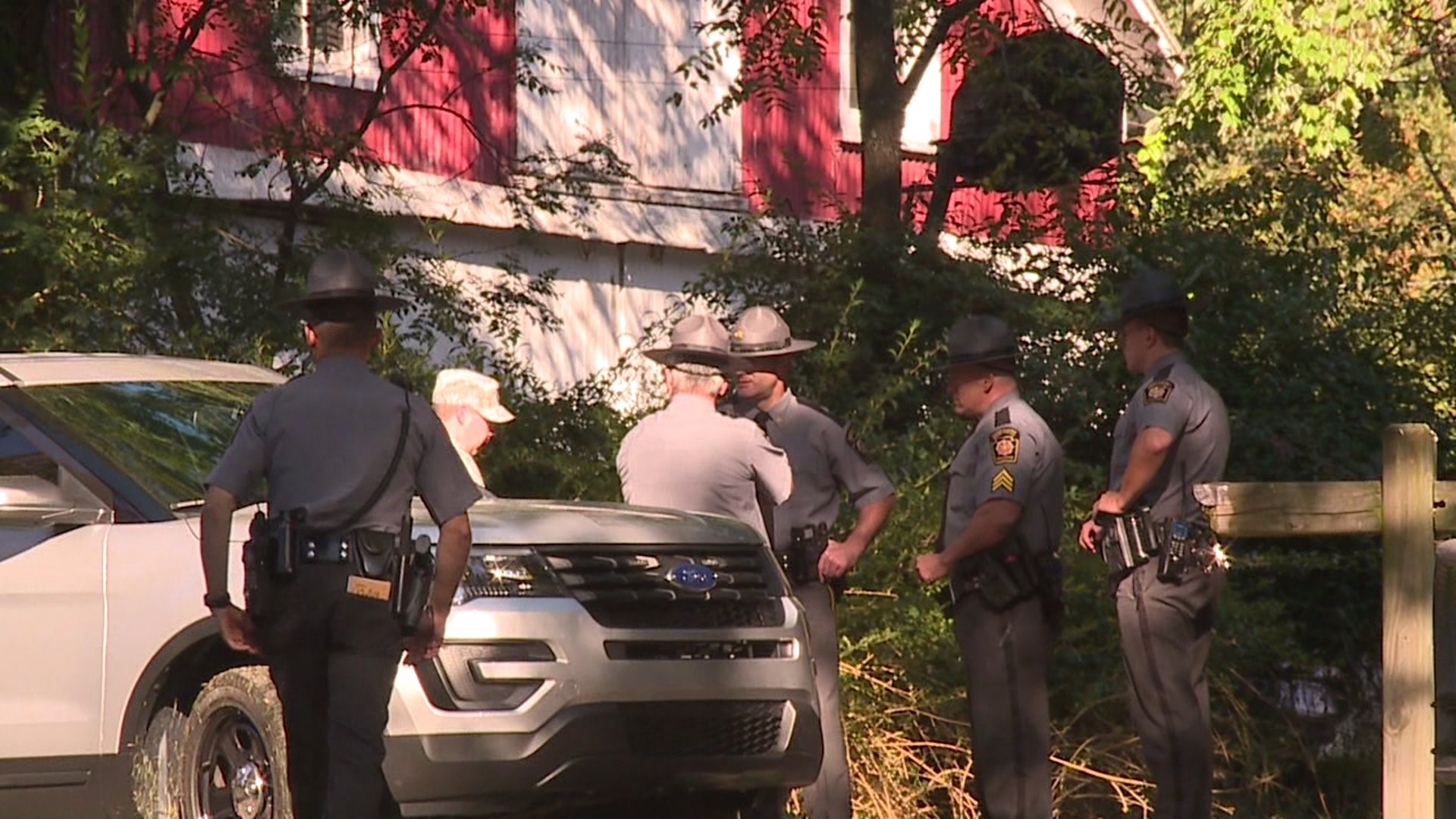 HAMILTON TOWNSHIP, Pa. -- The National Transportation Safety Board has released a preliminary report about a deadly plane crash in the Poconos.

Parker was a private pilot and a man who had about 2,000 hours behind the controls, according to the recently released report.

Berszoner was also a pilot, first for the U.S. Air Force and most recently United Airlines.

The NTSB found that flight was meant to be a 30-minute demonstration for Berszoner, who was interested in becoming part-owner of that airplane.

There was no flight plan.

Skies were clear at the time and visibility was good.

The plane slammed nose-first into the ground in a rural muddy area, just about five miles from where it took off at Pegasus Air Park near Stroudsburg. It was buried in six feet of mud and in pieces.

The wreckage was not discovered until the following day.

The last flight recording showed the plane traveling around 220 miles per hour.

Government officials have the engine and some other parts of the plane.

They continue to search for answers about what may have led to the deadly wreck.