Next Step for Pocono Springs Project 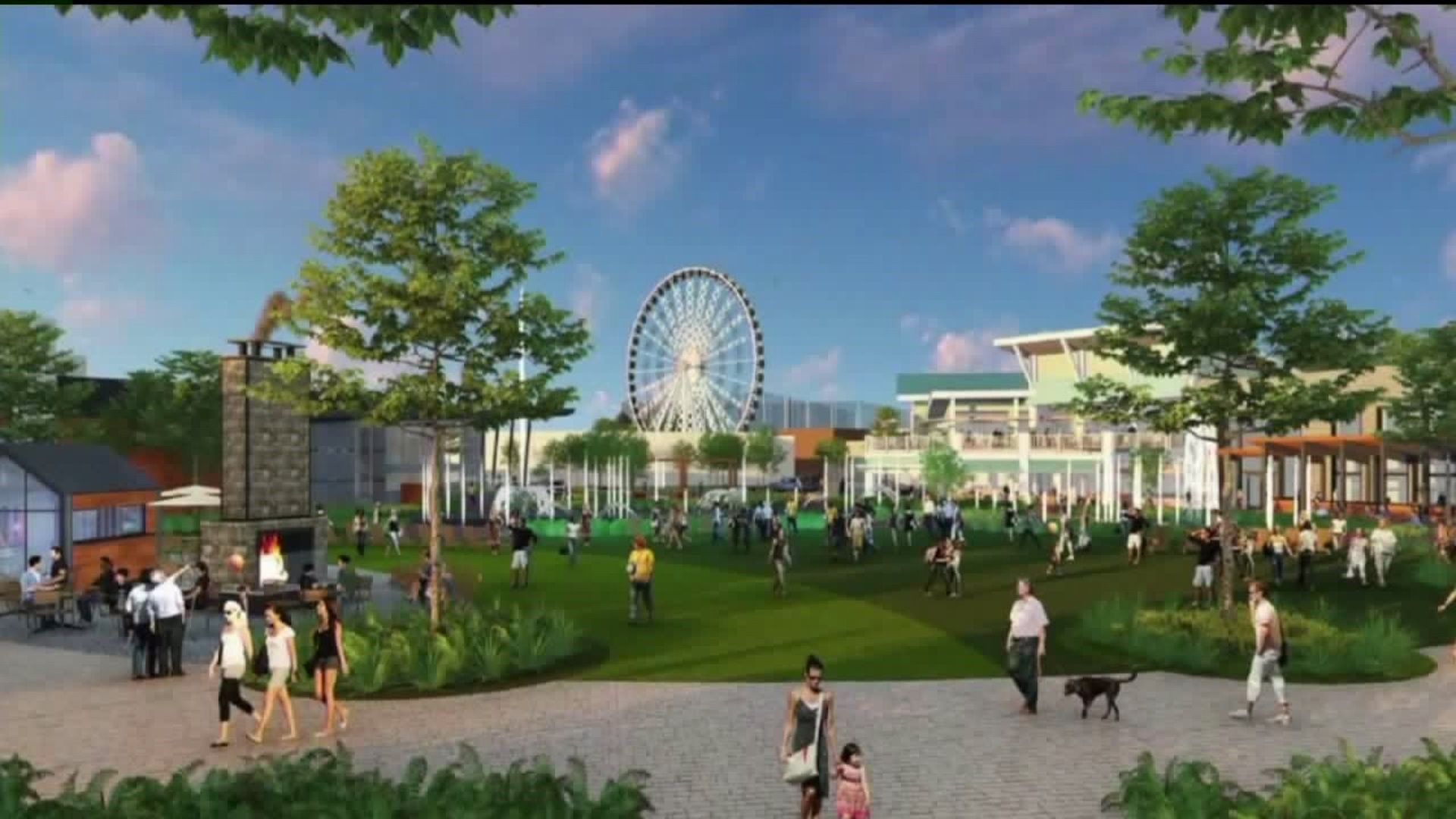 That's because more liquor licenses are now available for businesses looking to move in to "Pocono Springs."

Tobyhanna Township manager John Jablowski says without the licenses, the project would not move forward and up to 75 licenses will be transferred.

Pocono Springs is expected to be one of the biggest destinations in the area with plenty of bars, restaurants, and attractions.

"Those national and international venues that will be here, will have access to those licenses. That was the key component to making this a success. We are over that hurdle and we are rocking and rolling," said Jablowski.

Now those liquor licenses that will be sold to business owners at Pocono Springs can't be sold anywhere else in the county.

The licenses must stay at Pocono Springs.

Tishawn Cook from Mount Pocono says she won't be drinking at Pocono Springs, but she's happy to see progress on the project.