Despite the pandemic, new businesses are popping up all over Mount Pocono, including some big-name chains and small businesses. 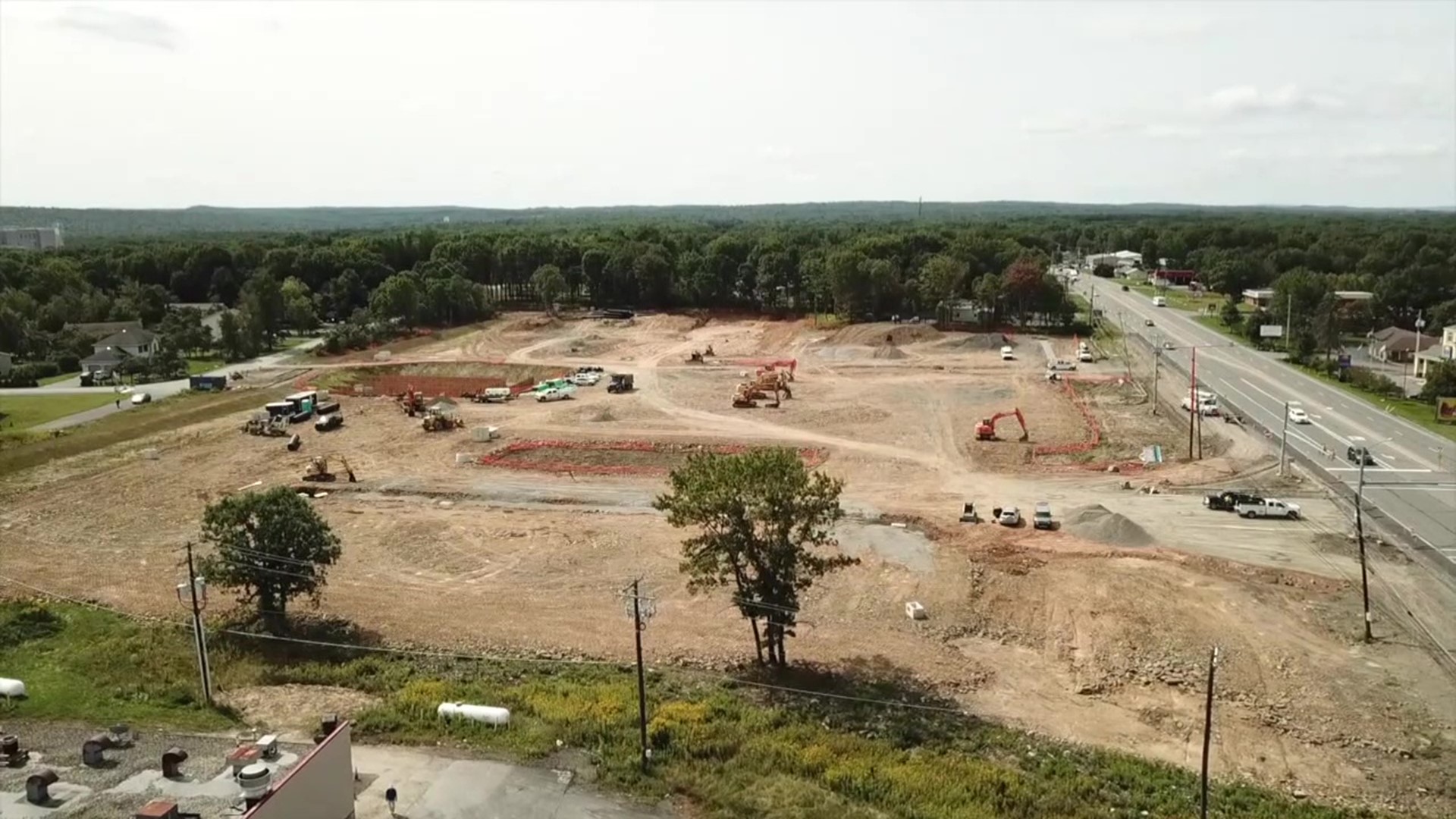 At least three new small businesses have opened within the last month like One Love Nutrition, a place where you can buy healthy smoothies and teas.

"I think that this community needs something like this, a place like One Love where everyone can come and everyone in the community. I think it's a great opportunity," Jasmin Cox said.

Along Route 940 in Mount Pocono, you're going to start to see a lot of chain businesses pop up. Borough officials tell Newswatch 16 they want to put a little bit of everything in this area to keep people coming in.

A Wawa, Taco Bell, and Starbucks are planned for this part of Mount Pocono.

"The more options, the better," said Mount Pocono Mayor Michael Penn. "We want to draw people to the downtown, and this is just the start. We are getting there but to draw people downtown and get some foot traffic going, oh, yep."

Jenna Corrente lives in Long Pond and thinks it's a good sign that businesses are starting to move back in, especially since the pandemic forced many businesses to close over the last few months.

"It's going to help in the long run. I know some of the businesses that were just up this block, they are no longer here, and they were a staple to the area. Even these mom and pop shops, hopefully, they can replace that," Corrente said.

According to Mayor Penn, there were set target dates for some businesses to be up and running on Route 940 this fall, but the pandemic delayed those plans. Contractors are taking the work day by day.