POCONO TOWNSHIP — A nephew is accused of killing his aunt and step-uncle in the Poconos. The bodies of a man and a woman were found inside a home near Tan... 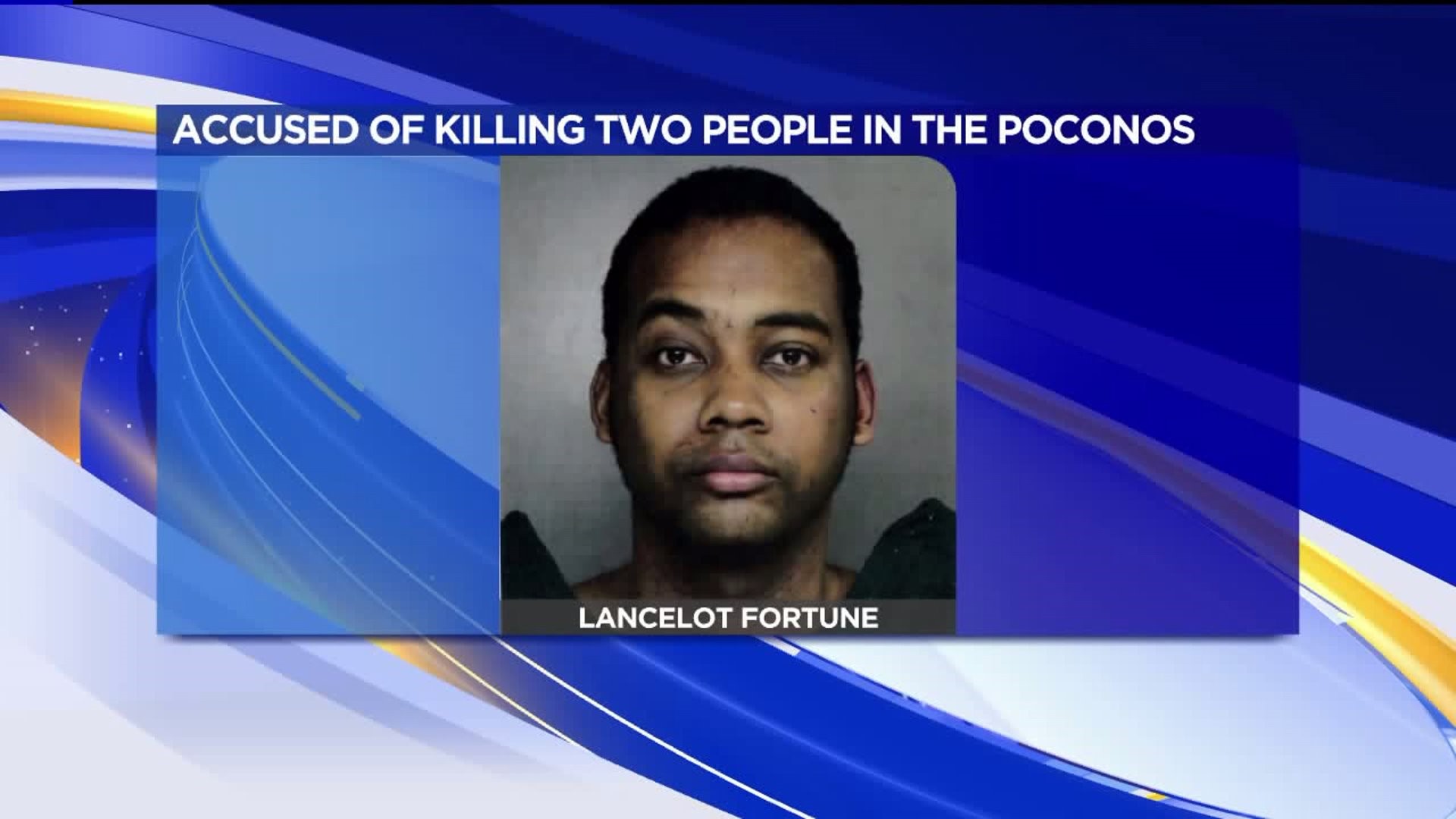 POCONO TOWNSHIP -- A nephew is accused of killing his aunt and step-uncle in the Poconos.

The bodies of a man and a woman were found inside a home near Tannersville on Monday, but police believe they were killed last week.

Lancelot Fortune, 31, of Stroudsburg, is locked up in connection with those murders. Police say Fortune stabbed his aunt, Isadora Fortune, 56, and his step-uncle Richard Fells, 54, at the couple's home in Pocono Township last week.

"I was totally surprised when I drove by yesterday and there were coroner vans and state trooper vans. I mean this is a really quiet street. It's not anything that I thought would happen here," Ryan Lohman said.

Police believe the stabbings happened on Friday, but the bodies were not discovered until Monday.

According to court papers, the victims' daughter asked police to do a welfare check because she had not heard from her parents in a few days.

The daughter later told police that Lancelot Fortune lived on and off with the victims at the home near Tannersville and would still visit from time to time.

Court papers say Lancelot Fortune lived on and off with his Aunt, Sharon Fortune and Richard Fells at their home near Tannersville. Police say both victims were found stabbed to death, yesterday. @WNEP pic.twitter.com/WPGP1STc5H

According to court paperwork, the victims paid for Fortune to live at an apartment building on Sarah Street in Stroudsburg. It's where police arrested fortune on Monday. They even found blood on the apartment door.

Authorities say Fortune admits to the stabbings and also admits to taking his aunt's car and driving it to the Philadelphia area. He told police he ditched the murder weapon and clothing in the river at Penn's Landing then drove to King of Prussia where he saw the movie "Jumanji."

Police are not saying what the motive may have been, but arrest papers indicate Fortune was institutionalized for mental health issues in the past.

Fortune is currently locked up in Monroe County Prison. A preliminary hearing is scheduled for next Tuesday. 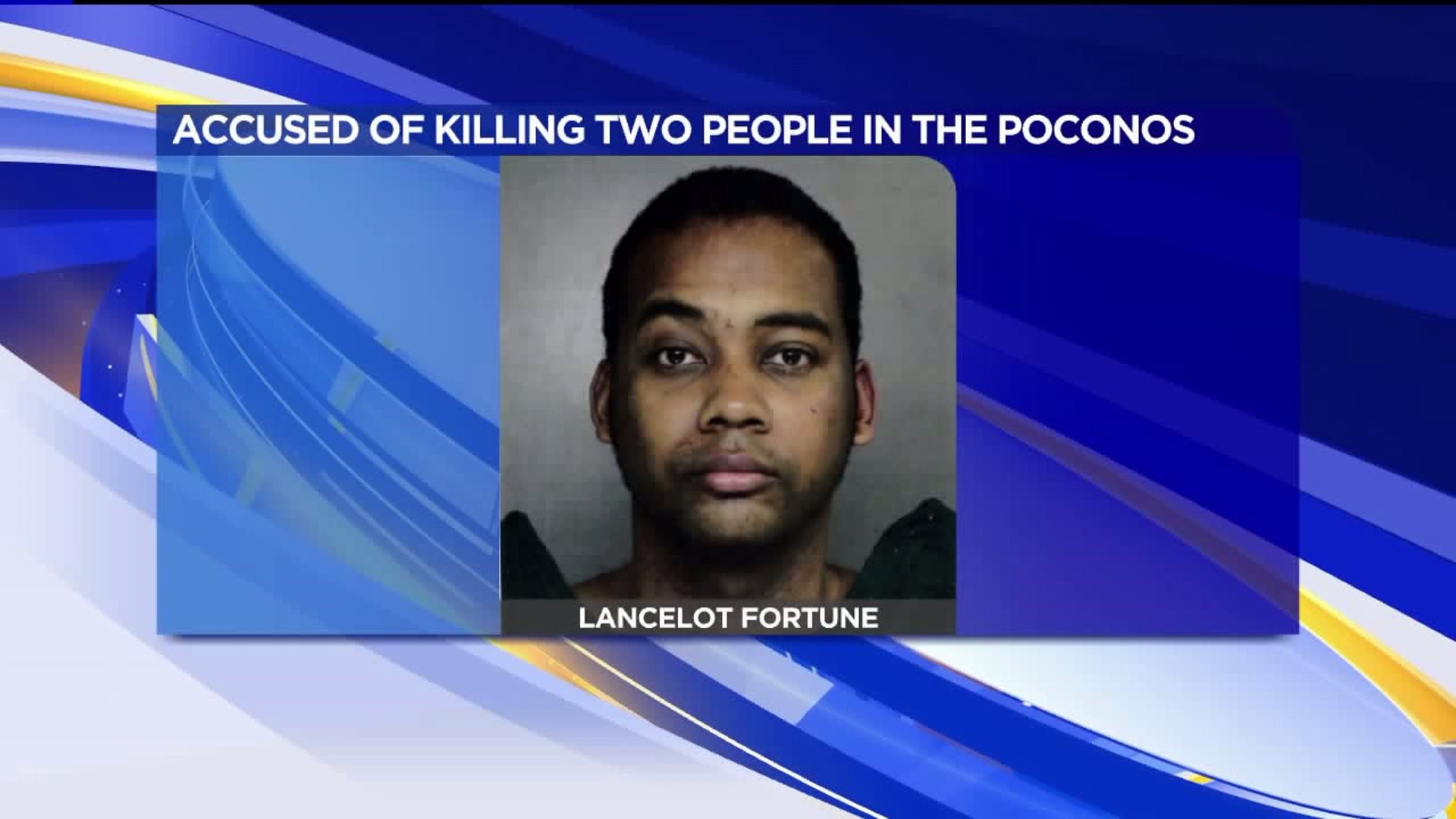