LONG POND — Legendary NASCAR driver Dale Earnhardt Jr. made the surprising announcement that he will be stepping down after the 2017 season. Earnhardt, on... 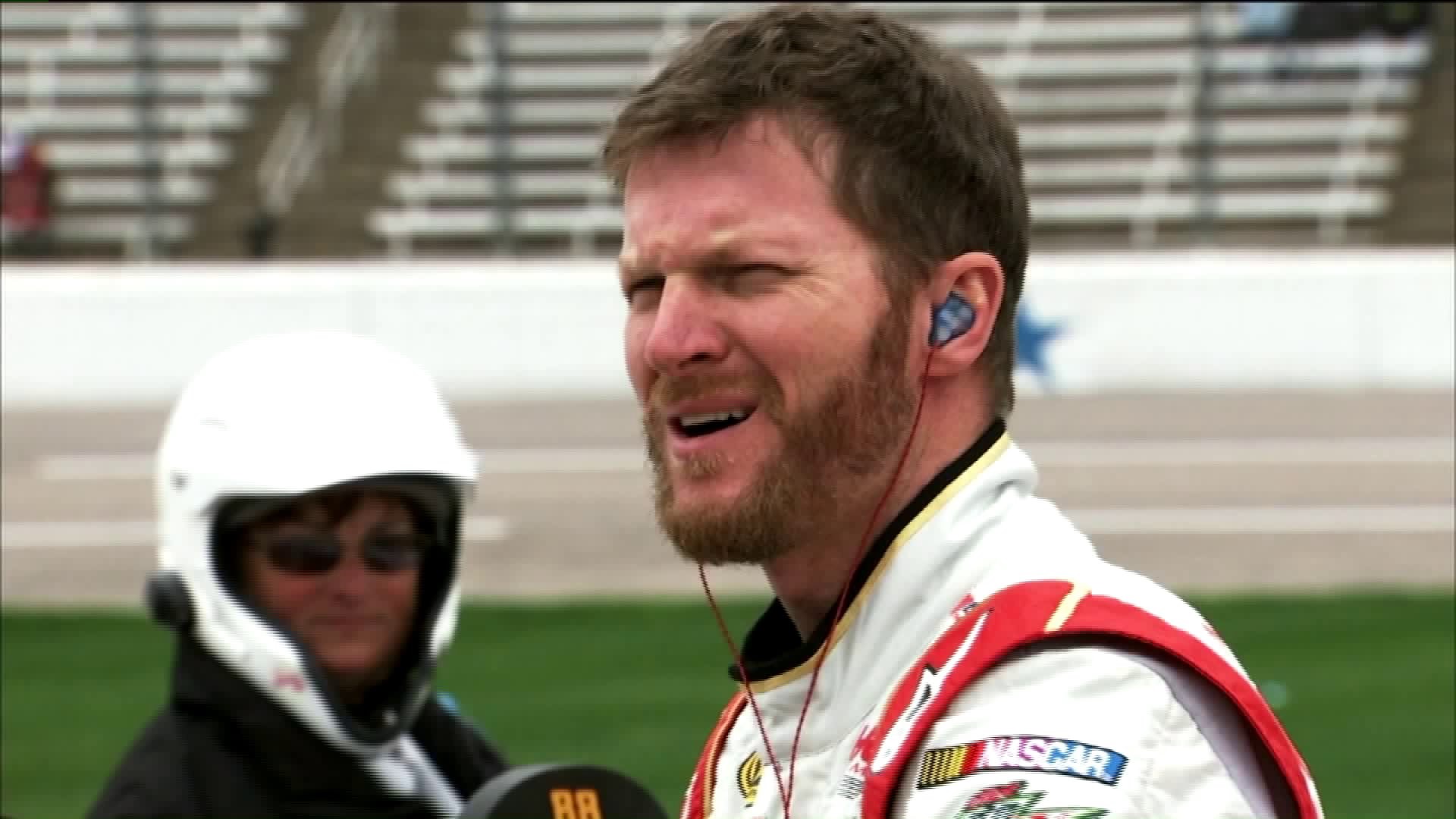 LONG POND -- Legendary NASCAR driver Dale Earnhardt Jr. made the surprising announcement that he will be stepping down after the 2017 season.

Earnhardt, one of the most famous names in the auto racing industry, said he's taking a final lap.

The 14-time most popular driver in NASCAR announced Tuesday he's retiring at the end of this year.

“To my fans, one thing that has made this career the incredible ride that it’s been is 'Junior Nation,'" said Earnhardt.

In the Poconos, Earnhardt is no stranger, having raced for years at Pocono Raceway. At nearby restaurants, both customers and staff say NASCAR is losing a legend and someone who could pack the raceway with fans.

“Dale Junior's a racer that even people who aren't hardcore fans love to watch and root for,” said John Braun, a manager at Murphy’s Loft. “I think the fans will still come out, but I think a lot of people will miss him.”

“It's always exciting as a fan when he wins,” said Cindy Vangilder, a cook at Jubilee Restaurant. “Being a part of the crowd, in the grandstand or the infield, anytime Earnhardt wins, even if you're not a fan, you're excited that he won.”

This comes as Pocono Raceway gears up for another round of NASCAR racing on June 9. The crowds are expected to be larger than usual as folks will want a last chance to watch number 88 take a shot at the Tricky Triangle.

“I think people who've never been to a NASCAR race live will want to see Earnhardt drive, for sure,” said Vangilder.

“Now maybe we'll actually even go because we live only a couple miles, so we hear the cars all the time but now maybe we'll just go and see the last race. We could do that,” said Barber.

And there's something else that could make Earnhardt's appearance at POCONO raceway even more exciting this year for some fans in Pennsylvania. The car that he will drive in the Pocono 400 in June is painted with the Philadelphia Eagles logo.

Earnhardt has admitted to being conflicted about driving the car as he is an avid Washington Redskins fan.