The Department of Agriculture says Perseus Pocono Pet Sitting continued to operate without a license, even after being told to shut down last month. 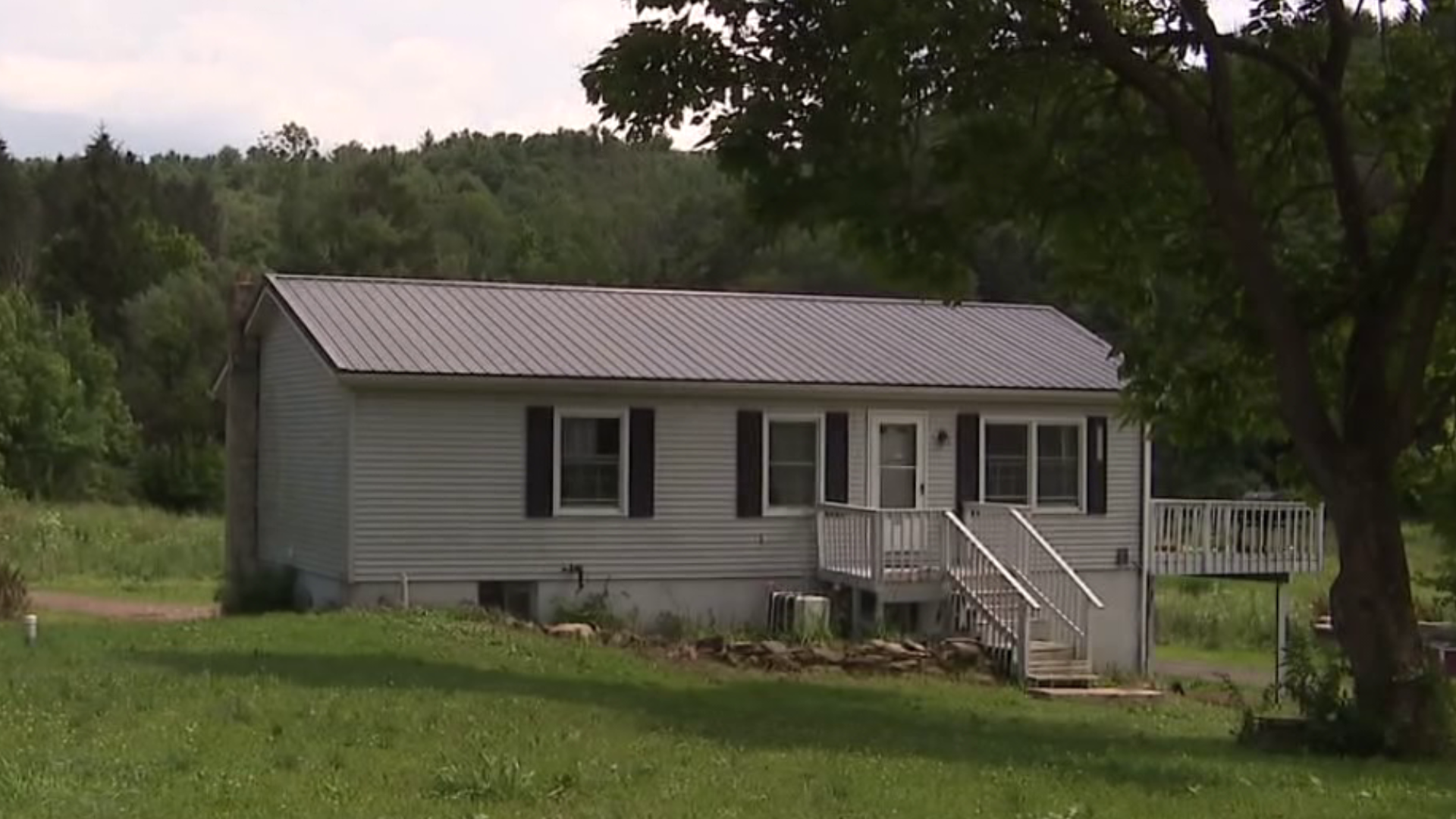 She belonged to Roy Horton from Bushkill.

On July 6, Horton dropped his pup off at Perseus Pocono Pet Sitting near Kunkletown before leaving for a trip to Alaska. On July 10, Horton found out Luna died.

"It's been very rough. It's hard to compose yourself through business throughout the day sometimes and sometimes you have to take breaks just to cry," said Roy Horton, Bushkill.

But here's the thing, the State Department of Agriculture says Perseus should have never been operating in the first place.

The owner, Autumn Dempster, was told to shut down in late June after a dog named Hank went missing and it was discovered her dog sitting place was not properly licensed.

She was given a citation.

Newswatch 16 reached out to the Department of Agriculture and learned more complaints were filed with the department this month.

According to one complaint: On July 2, two dogs were dropped off at the business. One dog was picked up in bad shape, another died on July 7--it was taken to a nearby veterinarian where it was cremated "without consent or knowledge" of the dog's owner.

Another complaint, one woman said both of her dogs came home lethargic and dirty when she picked them up on July 10.

"The standards in law are very high for animal care for enclosures that are safe, for inspections that have to happen to ensure those animals are safe and it also protects the consumer," said Shannon Powers, PA Dept. of Agriculture.

So the big question now, how to ensure you're boarding your dog at a licensed kennel. Visit the Pennsylvania Department of Agriculture website, find Pennsylvania Kennel Inspections, and click on the link.

It will bring you to a board where you have to type in the information. If the place is licensed, that information should come right up.

State officials are in the process of filing more charges against the owner of Perseus Pocono Pet Sitting.