EAST STROUDSBURG, Pa. — An East Stroudsburg Area School District bus driver was arrested after police say she drank vodka before getting behind the wheel ... 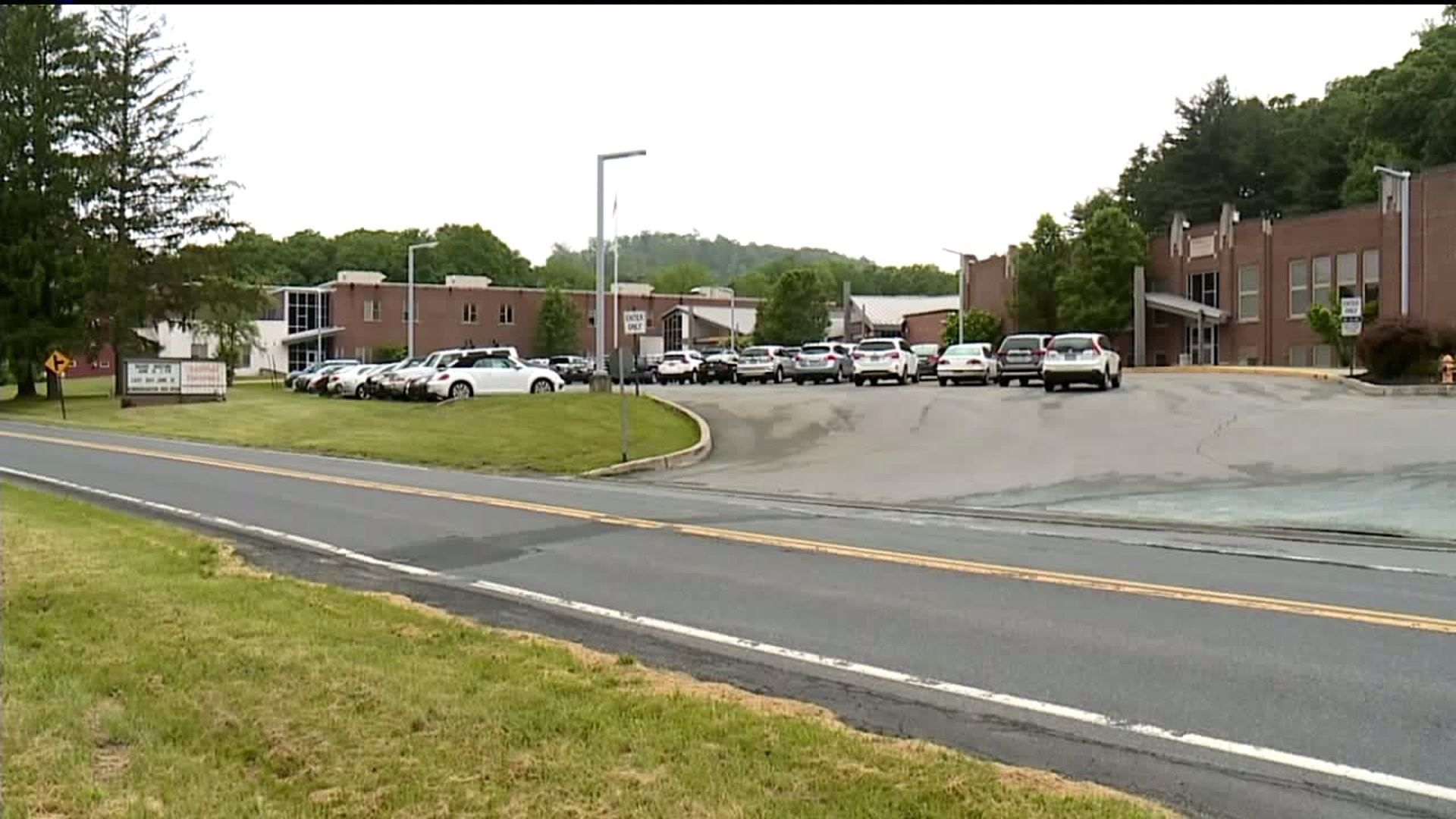 EAST STROUDSBURG, Pa. -- An East Stroudsburg Area School District bus driver was arrested after police say she drank vodka before getting behind the wheel of a district school bus.

According to court papers, Lourdes Torres, 49, picked up 21 students from East Stroudsburg Area High School South and dropped them off at their designated bus stops.

Torres was then spotted driving erratically on River Road by a district resource officer who then followed her into the Smithfield Elementary parking lot where she was supposed to pick up more students.

Both the resource officer and the elementary school principal witnessed Torres stagger off the bus and into the front door of the school where she asked to use the bathroom.

"These are important things, this is the bus driver. I mean these are the lives of all the kids on the bus," said Chris Campea of Bushkill.

Police say they could smell alcohol on Torres' breath and her eyes were bloodshot.

According to court papers, she admitted to drinking a couple "vodka on the rocks" in the morning.

District officials say the bus driver has been placed on unpaid leave pending the outcome of the investigation.

"You have all those students lives in your hands and it's a great privilege driving them to school every day so being intoxicated, I don't think that is a good move at all," said senior Semion Richards Sampson.

Torres was able to post bail and is scheduled to be back in court next month.