STROUDSBURG, Pa. — As talk of legalizing recreational marijuana grows across the country, one Pennsylvania state leader wants to bring the conversation cl... 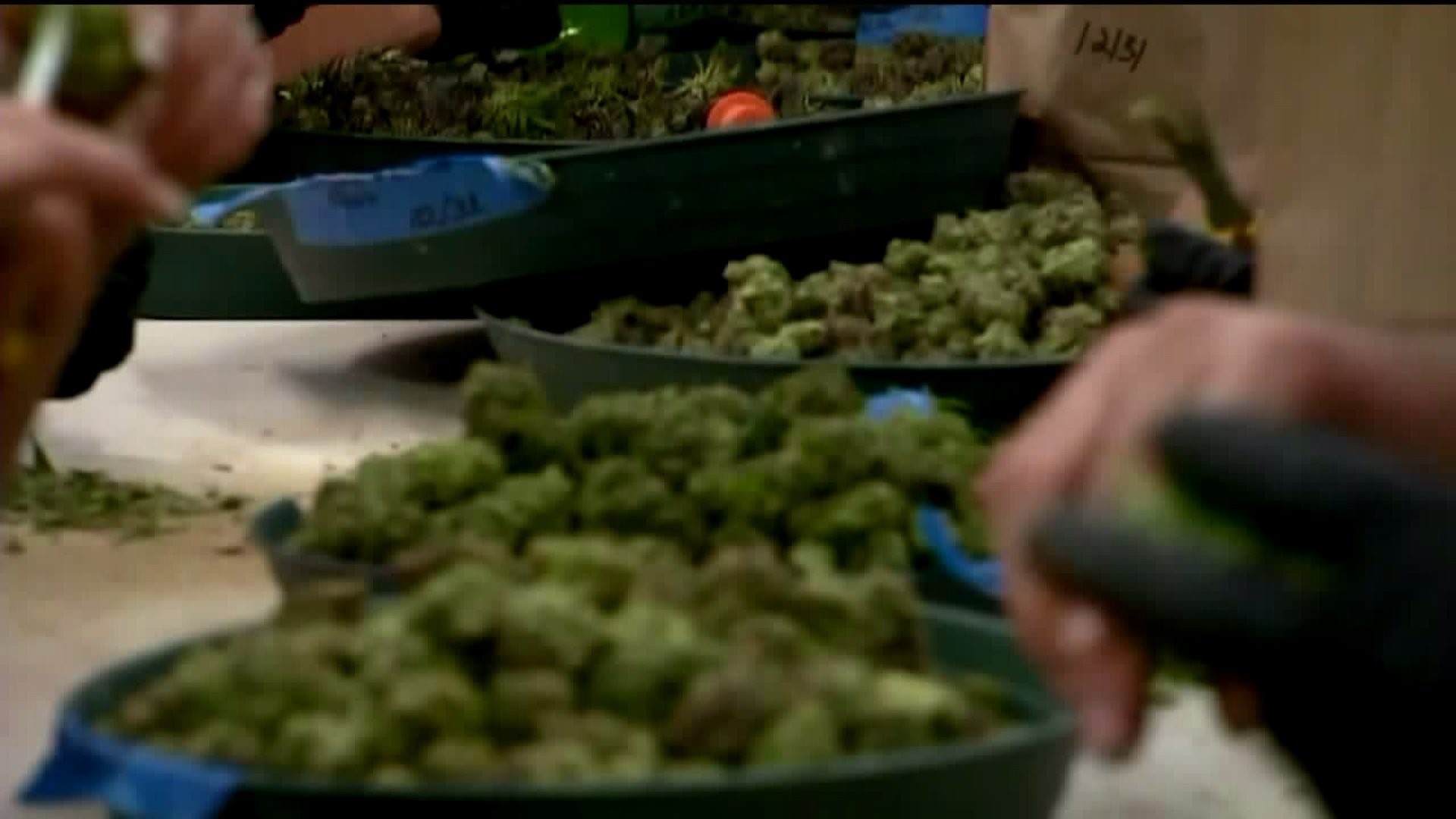 STROUDSBURG, Pa. -- As talk of legalizing recreational marijuana grows across the country, one Pennsylvania state leader wants to bring the conversation closer to home.

Lieutenant Governor John Fetterman announced a statewide listening tour on the topic and wants to hear from people.

.@JohnFetterman wants to know what every Pennsylvanian thinks about legalizing recreational marijuana. That's why he's going on a listening tour to all 67 PA counties. Stay tuned for dates and details on how to submit your thoughts. pic.twitter.com/buqOwi4B2F

Ben Lacen from Mount Pocono says he's on board with the idea of legalizing it.

"It's about time I guess that we all kind of accept the fact that it's a money maker, we might make money doing something instead of keeping it illegal and spending a lot of money where we don't really have to," said Lacen.

During the Lt. Governor's announcement, he talked about how the other states are successfully implementing marijuana legalization and how we should learn from their efforts.

Jesse VanWhy from Lansford says he is on the fence about the idea.

"I don't have anything against it. I don't personally do it, but I guess if it will help people. I won't have a problem with it," said VanWhy.

The tour dates haven't been announced yet, but Fetterman plans to stop at every county in the state, and that includes Monroe County.  People here say this is an event they would consider attending.

"Yes, I would certainly go to that and voice my opposition," said Jack Muehlhan.

Jack Muehlhan from Stroud Township says if it's all about the money, there are other ways to bring cash in.

"Number one, money is not everything, and number two, it's going to create more problems. It's always been a narcotic and for years they put people in jail for using narcotics and now they want to go in business of it? It's just a very bad idea," said Muehlhan.

The Lt. Governor's office also plans to create a page online for feedback once the tours begin.