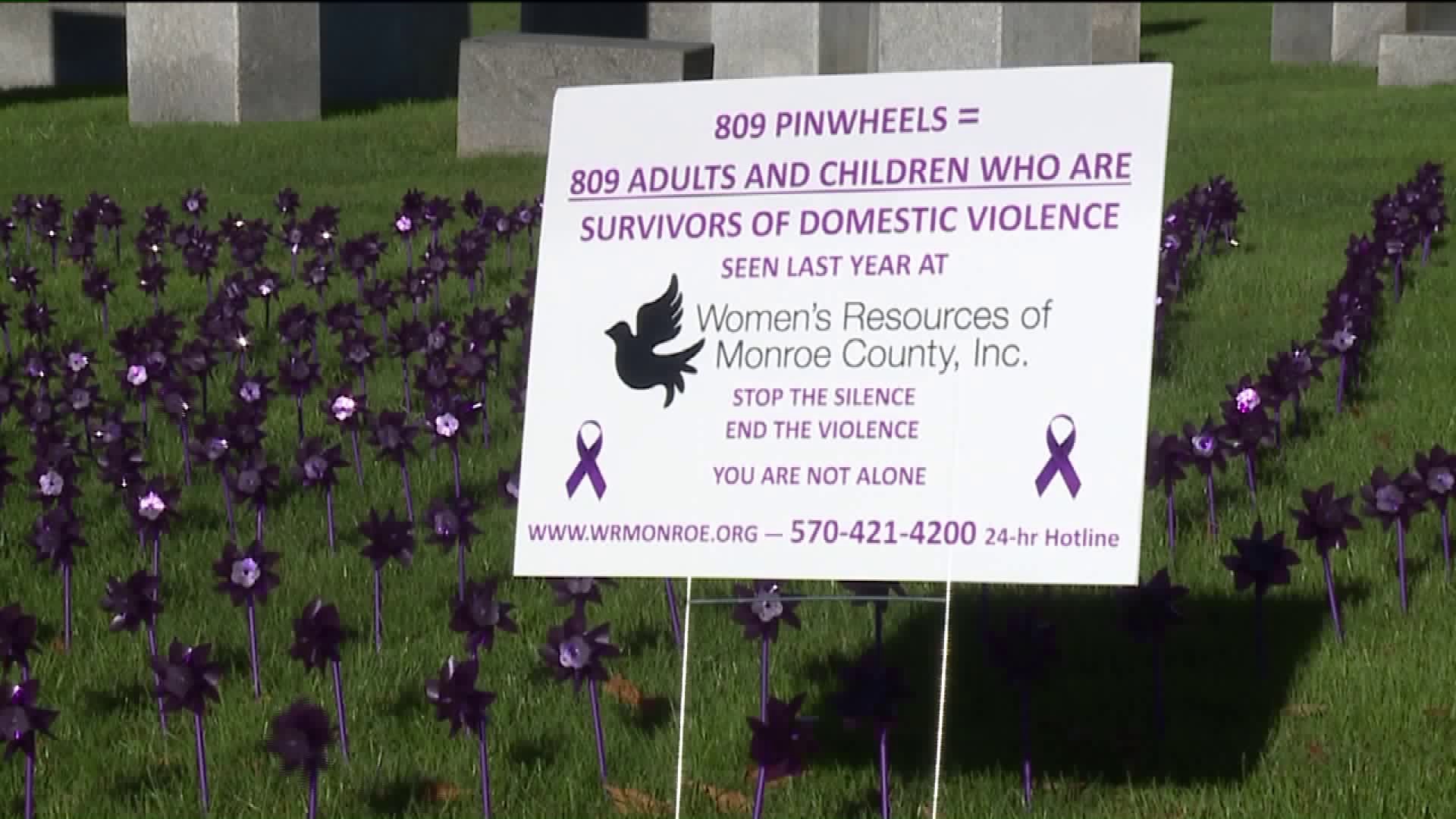 Hollywood celebrities began posting #MeToo on Twitter to show they too have been victims.

Within hours of actress Alyssa Milano sending that tweet, it became the rallying cry of millions across the country who are taking a stand against sexual assault and harassment.

“People can put that hashtag on there and come out on social media then be able to tell it to someone's face,” said Cassandra Slagel, a graduate student assistant at East Stroudsburg University’s Women’s Center.

Slagle and Laura Suits, the ESU staff coordinator of the Wellness Education and Prevention Program, say movements such as this help women break the cycle of silence.

“They don't feel confident enough or they feel like everything is all about being blamed as a victim or as a survivor and they need to have their voice heard,” said Suits.

Students say seeing the “me too” hashtag could prompt victims of assault and harassment to come forward.

“A lot of it gets push under the rug, especially it seems like with the Harvey Weinstein thing, some people have talked about it,” said ESU sophomore Matthew Yaswinski. “But I do think this is a good thing to help bring it out of the shadows in a way, I guess.”

And ESU plans to take its own stand against sexual assault with an Empowerment Day planned for Tuesday, October 17.

It's to shine a particular light on intimate partner violence.

“A lot people don't think it can happen to them and it can happen. So if it is happening to them, this is an outlet to be able to reach out and be able to say something,” said Slagel.

ESU's empowerment day starts at 11 a.m. and runs through the evening with a walk and candlelight vigil.

Those participating are asked to wear purple as a sign against domestic violence.