COOLBAUGH TOWNSHIP — A man’s death has been ruled a homicide after a coroner’s inquest in Monroe County. It was back in December when 92-year-old Wi... 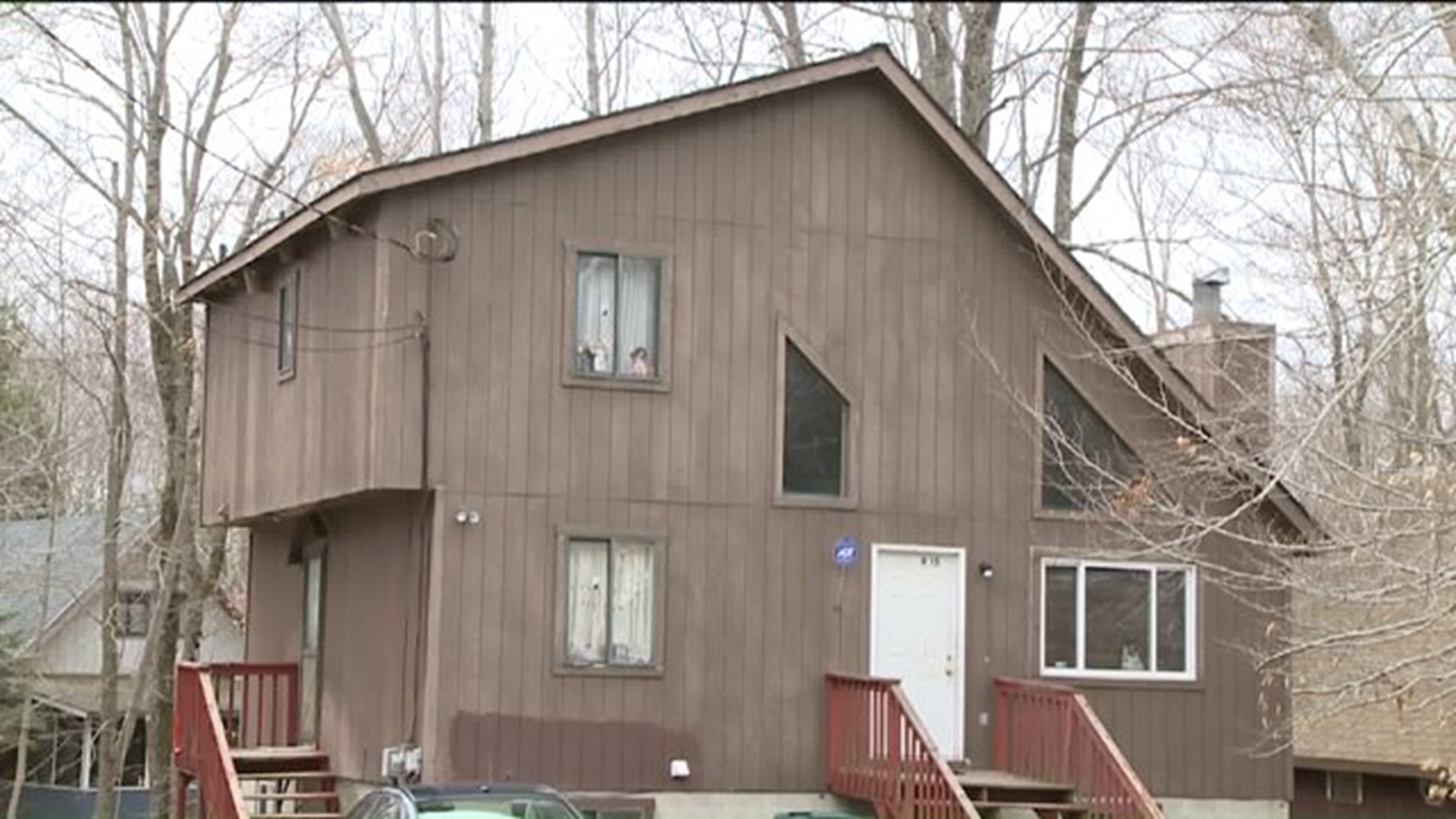 COOLBAUGH TOWNSHIP -- A man's death has been ruled a homicide after a coroner’s inquest in Monroe County.

It was back in December when 92-year-old William Collins was found dead inside a home on A Country Place Drive near Tobyhanna.

The home belongs to his caregiver, Judith Marc, who investigators say is now being linked to the elderly man's death after a coroner's inquest, the first one held in Monroe County in 30 years.

"We were able to, we think, marshal up a lot of facts and gathering people to testify, cleared up a lot of discrepancies, and that did advance our investigation," said First Assistant District Attorney Michael Mancuso.

Jurors determined that Collins's death was a homicide and investigators believe the person responsible is Marc.

People who live in A Pocono Country Place say they were shocked and saddened when they heard the story and that something so horrific could happen in their own backyard.  Now they hope the victim’s family can get some justice.

"Healthcare workers come and take care of people, but there has to be other people who look in on the person. If they see something they should report it," said Carol Moore of A Pocono Country Place.

During the inquest, Marc pleaded the fifth and refused to testify.

Autopsy results showed Collins' neck was broken and he had bruises all over his body.

For Phyllis Ritterbusch, who lives and cares for her father in the residential community, those results are disturbing.

"I couldn't even picture something like that happening,” Ritterbusch said. “You'd think people nowadays would be more cautious when they take care of people, but things like that happen and they happen all over."

The jurors ruling in this case is not a finding of guilt, it’s just decision on a cause and manner of death.

No charges have been filed against Judith Marc and the investigation is ongoing.